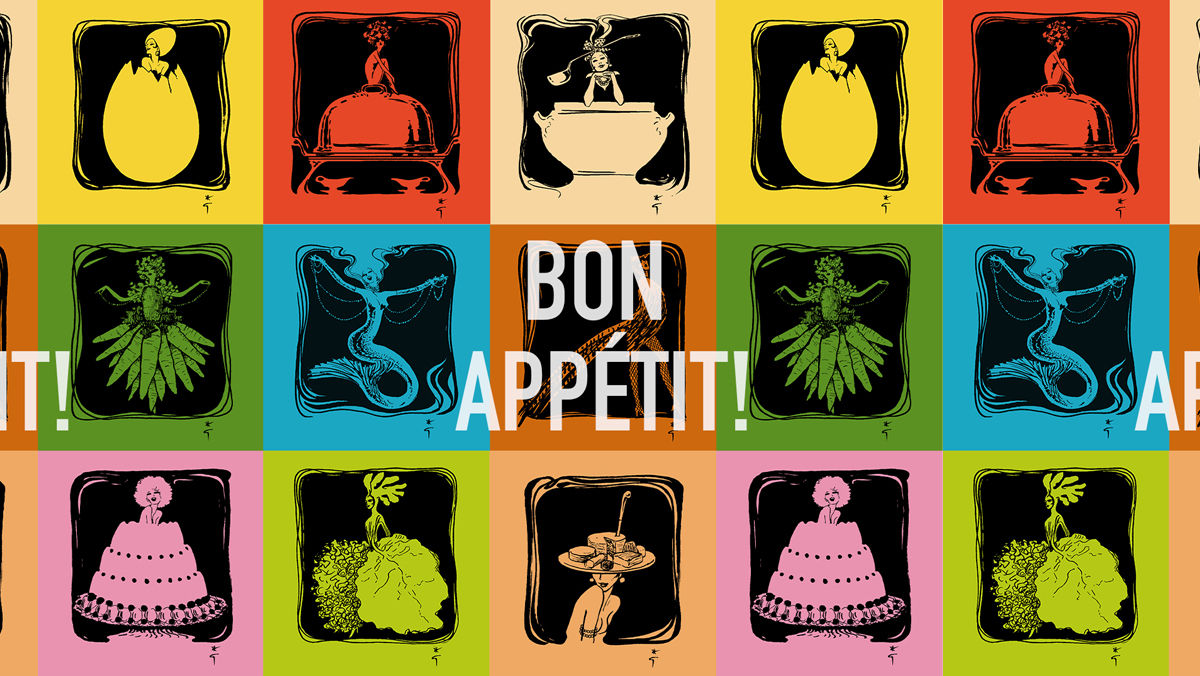 You may also like…
Style
Bored during lockdown? Your favourite fashion and design brands are here to keep you entertained and inspired
Style
This is the only type of necklace you need for the rest of 2020
Food & Drink
Here’s how you can make the Waldorf Astoria’s iconic salad at home
Food & Drink
Hong Kong bartenders weigh in on the essential bottles they always keep at home
Recipes Dior Christian Dior Cookbook
Cindie Chan
Style Editor
Fashion blogger turned editor, Cindie has spent over seven years covering all things stylish in the digital world. When she’s not busy poring over the latest covetable releases or attending the most talked-about fashion events in town, you’ll find her enjoying some precious downtime with her newborn son and sweet dog Rosy.
Style Fashion Jewellery Watches Events Seafood dogs for adoption
Sign up for our newsletters to have the latest stories delivered straight to your inbox every week.