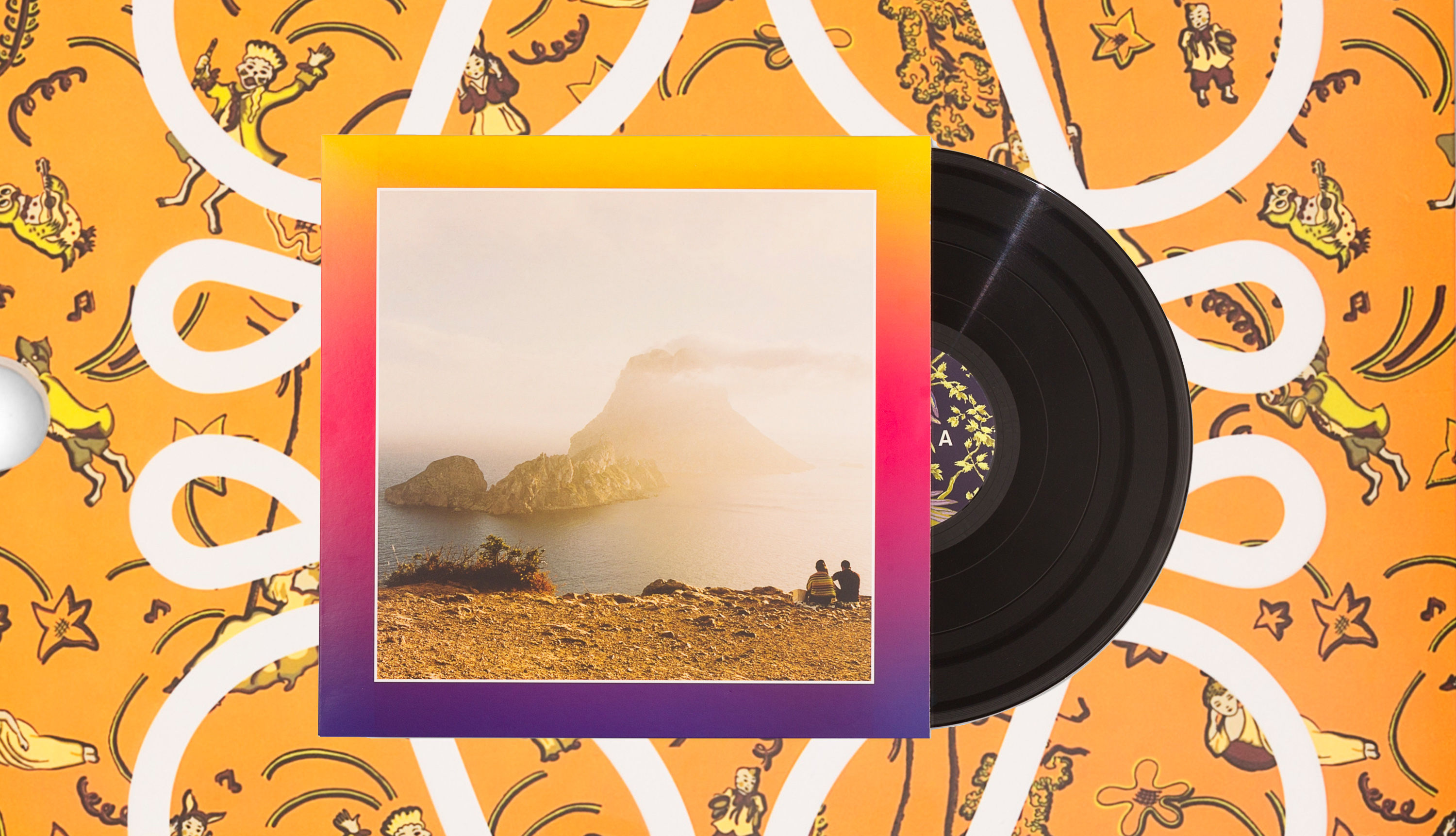 Whether you’re a lover of music or of fashion, you’re in for a treat this summer, as a number of fashion designers have released their own specially curated playlists for your summer enjoyment. These song lists not only provide a window into the creative universe of these top designer brands — they’re also some pretty groovy playlists to put on for your next pool party or backyard BBQ. From soul-searching rhythms to uplifting holiday beats, or perhaps a throwback to the iconic tracks across the decade, scroll down to discover the summer’s most stylish beats.

Tory Burch loves a good song. In fact, it’s such a major thing for the designer, she’s dedicated an entire page on The Tory Blog to personally share tracks she finds motivating at the moment.

Much like her design aesthetics — which are heavily rooted in the contrasts of feminine vs tomboy, polished vs effortless — her style preference for music is broad as well, ranging from hip-hop to new wave to classic rock and soul. She does, however, have a special love affair with music from the 60s and 70s, which influenced her most in her youth.

For all you fashion lovers, there’s even a playlist that’s been specially put together for Tory Burch’s Pre-Fall 2017 collection, and one that came straight from the runway for Fall Winter 2017, so you can dance along to these tunes while dressed in the brand’s latest seasonal creations.

While the playlists are mostly shared via Spotify, the designer has also recently kicked off a partnership with Apple Music, who named Burch as its latest curator. Over the next couple months, the designer will share exclusive lists of tracks that she’s currently listening to, starting with two playlists ‘Summer Travel’ and ‘Love Divine’.

Olivier Rousteing, Balmain‘s creative director, has always been expressive about his fond appreciation for music, which often provides a major source of inspiration for his creations. As he boldly puts it, “There are two basic truths about our unique DNA: Balmain celebrates […] diversity and sees fashion as inseparable from music.” Which is why, for the second time, the young designer has released a special playlist to invite you into his creative universe.

What’s more, to enable us all to listen to this list of iconic tracks — which features the likes of Rihanna, Britney Spears, J.Lo and Michael Jackson — in style, the brand has collaborated with Beats by Dr. Dre to launch a special pair of headphones that combines premium sound with exquisite design.

These audio creations include the Beats Studio Wireless (HK$4,688) and Powerbeats3 Wireless (HK$1,888), both of which are finished in Khaki and Safari colours with metallic gold accents. They represent Rousteing’s aesthetic vision of a dreamlike urban safari, resulting in the ultimate style accessory for any Balmain lover.

From shared Spanish values to creative director Jonathan Anderson‘s personal childhood visits to the island, fashion brand Loewe has fostered a long-lasting connection with Ibiza for many years. This year, in celebration of Loewe‘s third annual summer shop on the Balearic island, the brand has collaborated with Belgian DJ duo Soulwax and legendary sound director Michel Gaubert to create a special summer musical track.

Titled Close to Paradise, the track transports us back to the wild nights on the islands in the 70s and 80s and features voice samples of Ibiza veterans who recall their memories of Ibiza over an eclectic, escalating tempo. This limited edition record will be pressed onto vinyl and released as part of a joint collaboration with The Vinyl Factory and DEEWEE, Soulwax’s label. Digital downloads are also currently available on iTunes and Spotify.

The track forms one part of a 12-chapter digital publication, which is an editorial ode to Ibiza and features 12 iconic places and 16 personalities. It’s also an extension of the brand’s revival collection with Paula’s Ibiza boutique, in which Anderson revisits the cult store’s iconic bohemian spirit to create a special capsule collection comprising printed crepe dresses in vivid tropical prints, as well as versions of Loewe’s popular Puzzle bag and T Pouch with a colourful parrot motif.