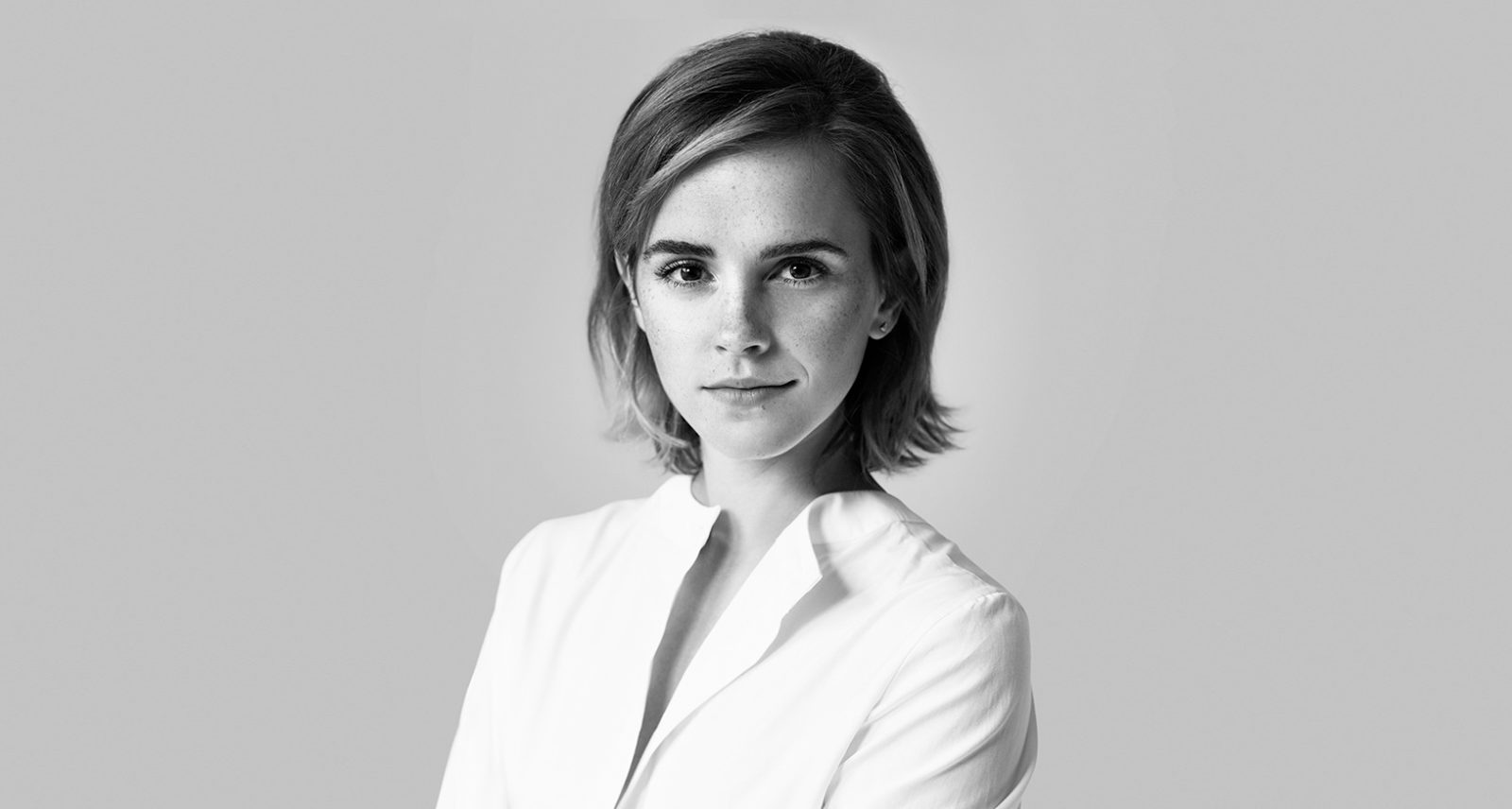 Emma Watson takes a seat at Kering’s Board of Directors

The Harry Potter star, environmental and women’s rights advocate, and UN goodwill ambassador has just been announced as one of the three new directors joining the board at Kering.

Emma Watson is set to join Tidjane Thiam, French-Ivorian banker and former CEO of Credit Suisse Group, and Jean Liu, president of China’s biggest ride-hailing company Didi Chuxing, as the newest members of the Board of Directors at Kering — the French luxury conglomerate that owns top fashion houses including Gucci, Saint Laurent, Bottega Veneta and Balenciaga.

Tidjane Thiam, who currently serves as the African Union Special Envoy on CoViD-19 and member of the International Olympic Committee, shall be taking up responsibility as the chair of the Audit Committee. The appointment of Jean Liu, on the other hand, marks the first time China — a massive and crucial market for Kering — is being represented on the board.

Such efforts were made to diversify and enrich opinions at the top in order to (hopefully) speed up the retail industry’s recovery from CoViD-19.

“The collective intelligence that comes from diverse points of view and the richness of different experiences are crucial to the future of our organisation,” said Kering CEO and chairman François-Henri Pinault. “I am proud to add such impressive talents to the team.”

The new additions are especially pertinent for the Chinese consumer market, which contributes to one third of global sales in the luxury goods sector. In Watson’s case, her involvement was instigated as an effort to boost Kering’s profile in areas of sustainability, diversity and ethics.

Though primarily known for her role as Hermione Granger in the Harry Potter film series, Beauty and the Beast and most recently Greta Gerwig’s Little Women, the British actress has long been an activist for environment and women’s rights. Not only is she a pioneer in ethical dressing, she has also been a United Nations Women Global Goodwill Ambassador since 2014, which saw her vocally supporting the HeForShe campaign for gender equality since the very beginning. In more current affairs, she has also voiced her support for Black Lives Matter as well as trans rights — following the controversial “transphobic” comments published by Harry Potter‘s author J.K. Rowling via Twitter and a recent blog post.

Watson was also a guest editor of Vogue Australia’s sustainability issue, and is known as the face of Good On You — a free-of-charge fashion evaluation app she personality relies on to make eco-conscious shopping choices. The app rates fashion brands on their ethical and sustainable efforts, and though Kering has appeared to be ahead of the game compared to rival LVMH in terms of sustainability and ethical sourcing, it’s interesting to note that its biggest brands such as Gucci, Saint Laurent and Balenciaga are all currently rated as “Not good enough” or “It’s a start.”

That explains why on top of having a seat at the board, the 30-year-old has also been appointed as chair of the Sustainability Committee, which focuses on environment-related support within the group — a topic that is, of course, a skyrocketing concern amongst new generation luxury shoppers today.