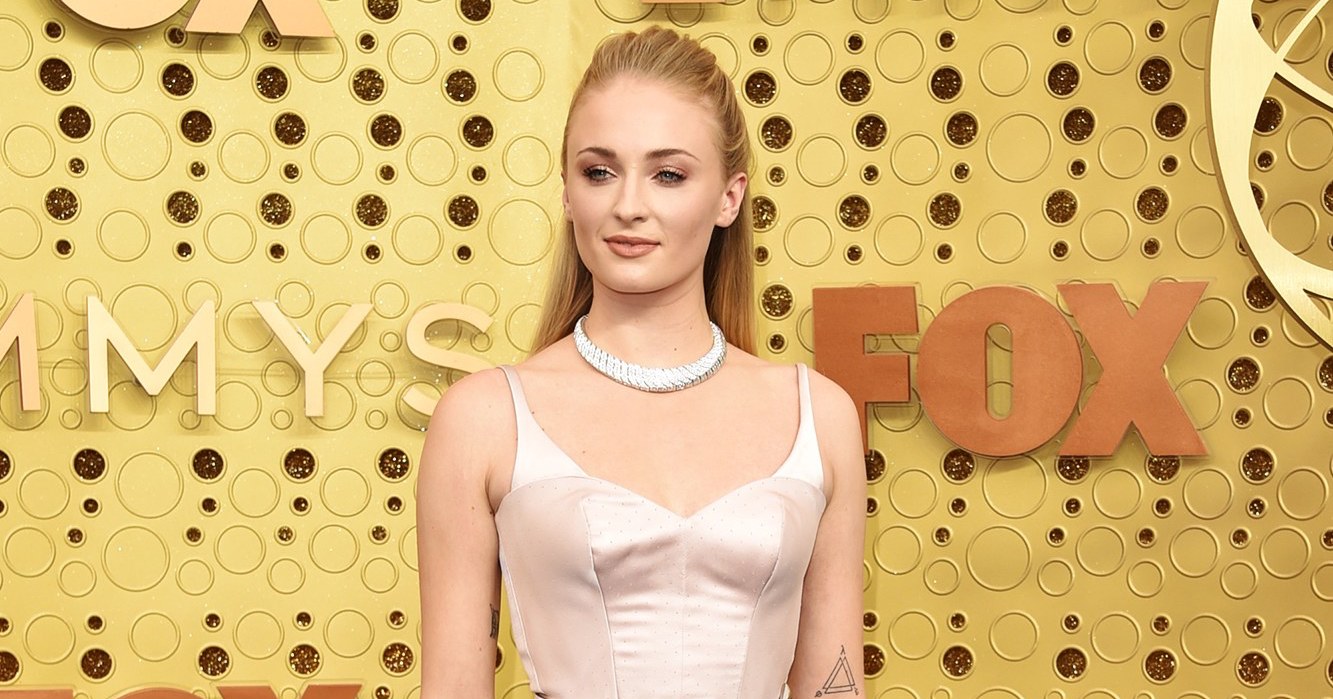 Emmy Awards 2019: The best-dressed celebrities on the red carpet

Style
Emmy Awards 2019: The best-dressed celebrities on the red carpet
Share this article
Next article

The 71st Primetime Emmy Awards was just hosted at the Microsoft Theater in Los Angeles, where television fans across the globe kept their fingers tightly crossed for their favourite actors and actresses who’ve kept us entertained — whether in cheers or tears — night after night. As we watched the best in television for the year from Fleabag to Killing Eve, Barry and Pose (and even the disappointing Game of Thrones) taking home awards, our eyes were also busy lingering over all the beautifully dressed candidates and attendees spotted on the red carpet. Scroll down to find out 10 of our favourite looks that graced the Emmy’s 2019. 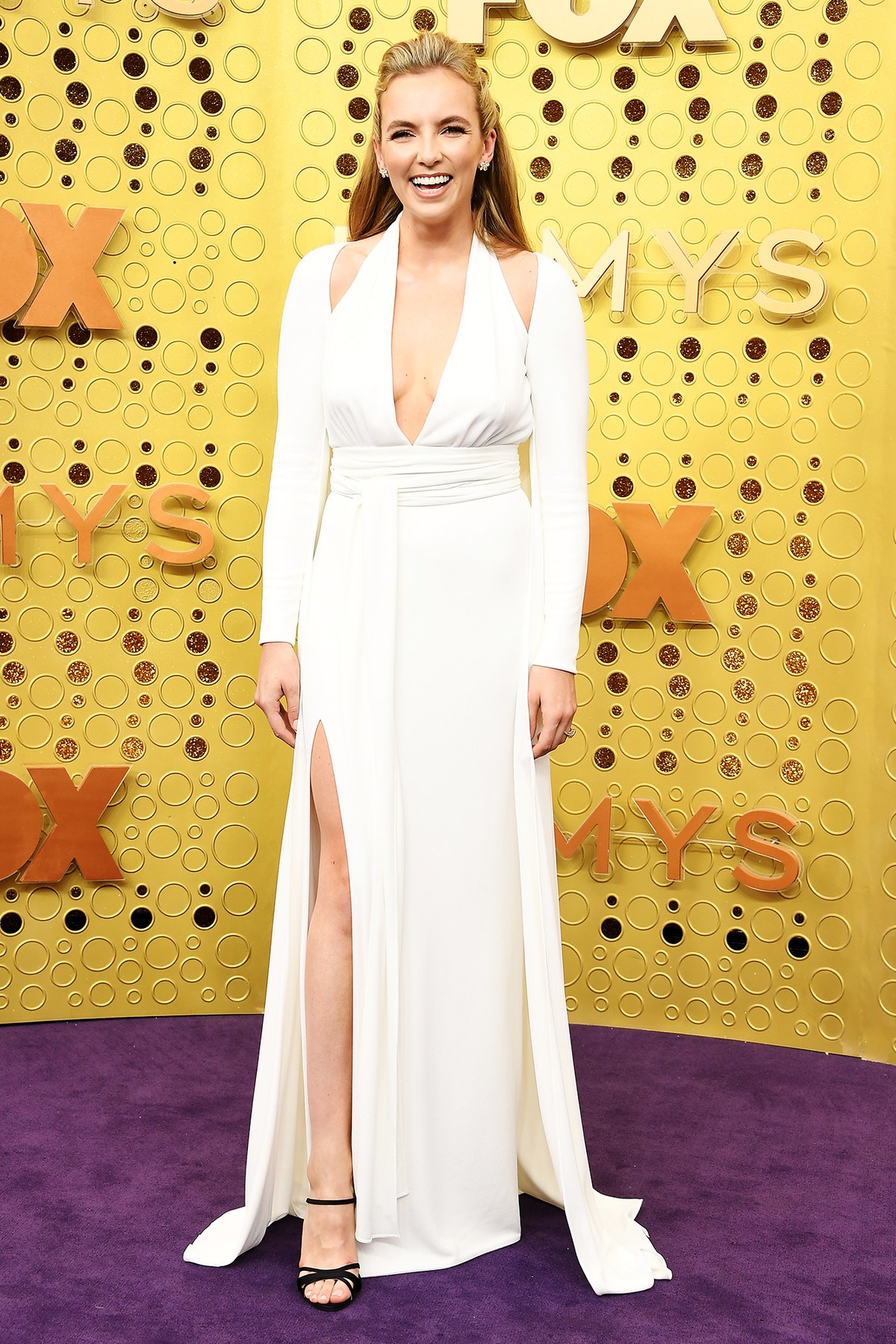 Jodie Comer’s win as Best Actress in a Drama Series for Killing Eve was matched by an equally stunning white Tom Ford dress with cutouts in the right places. 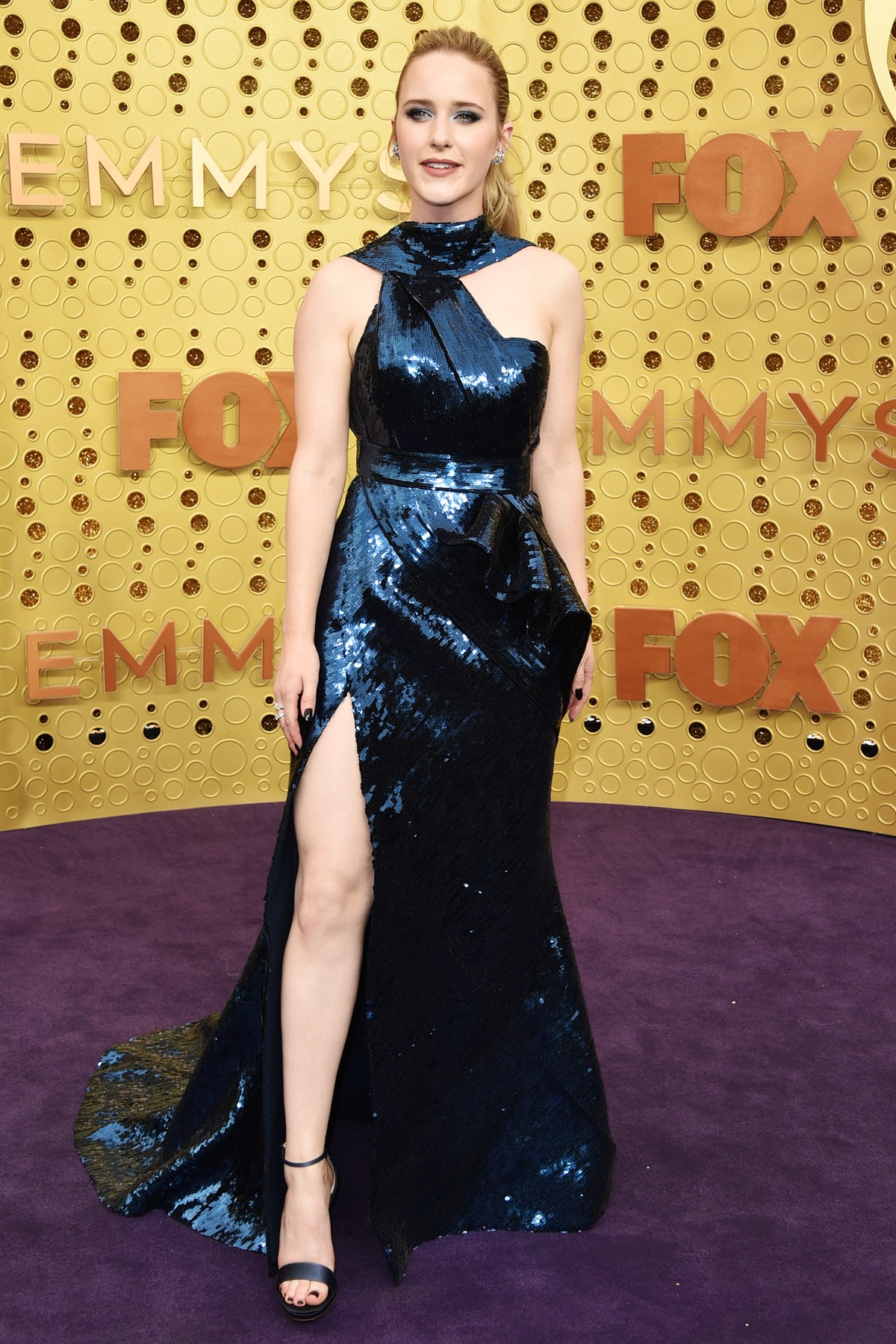 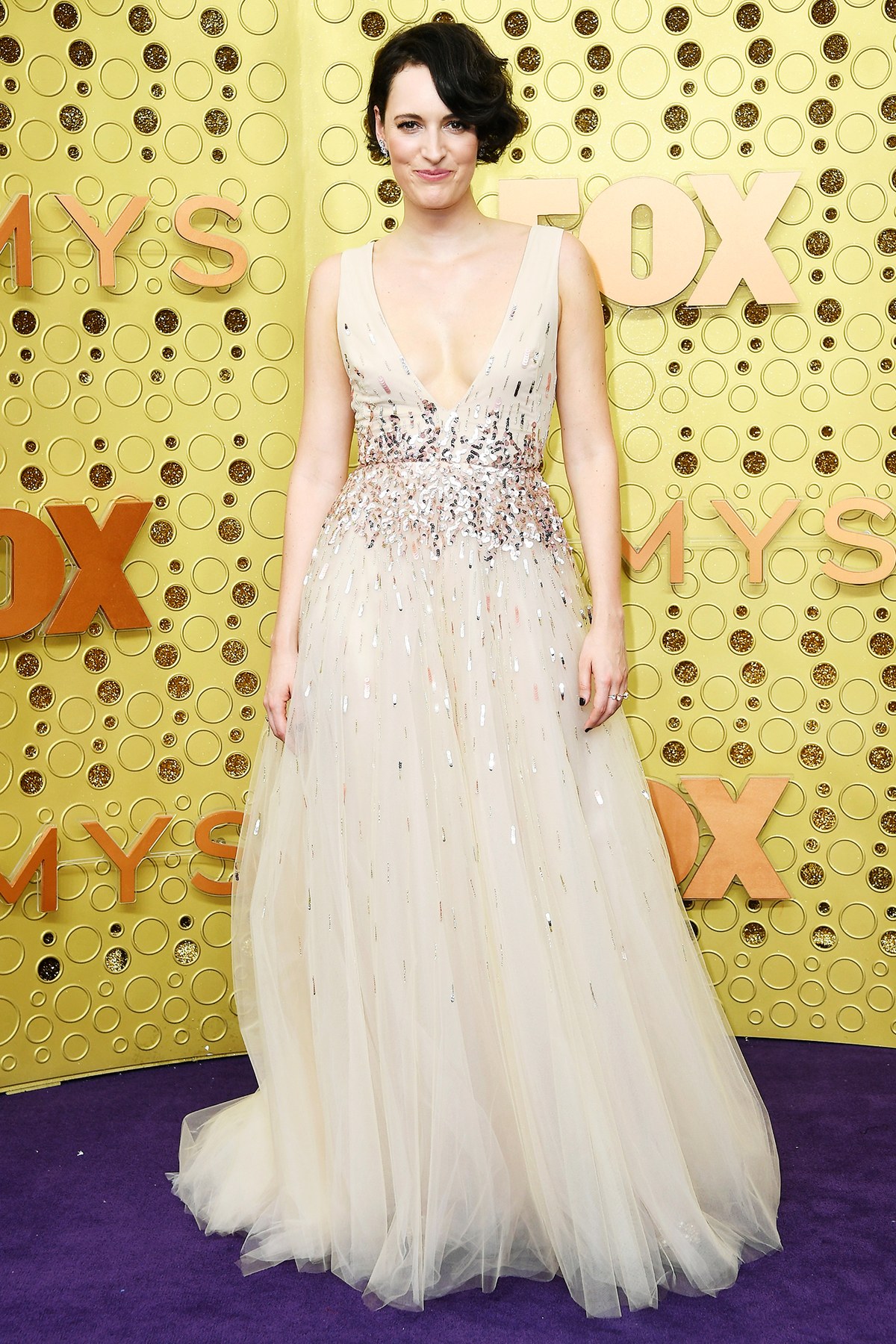 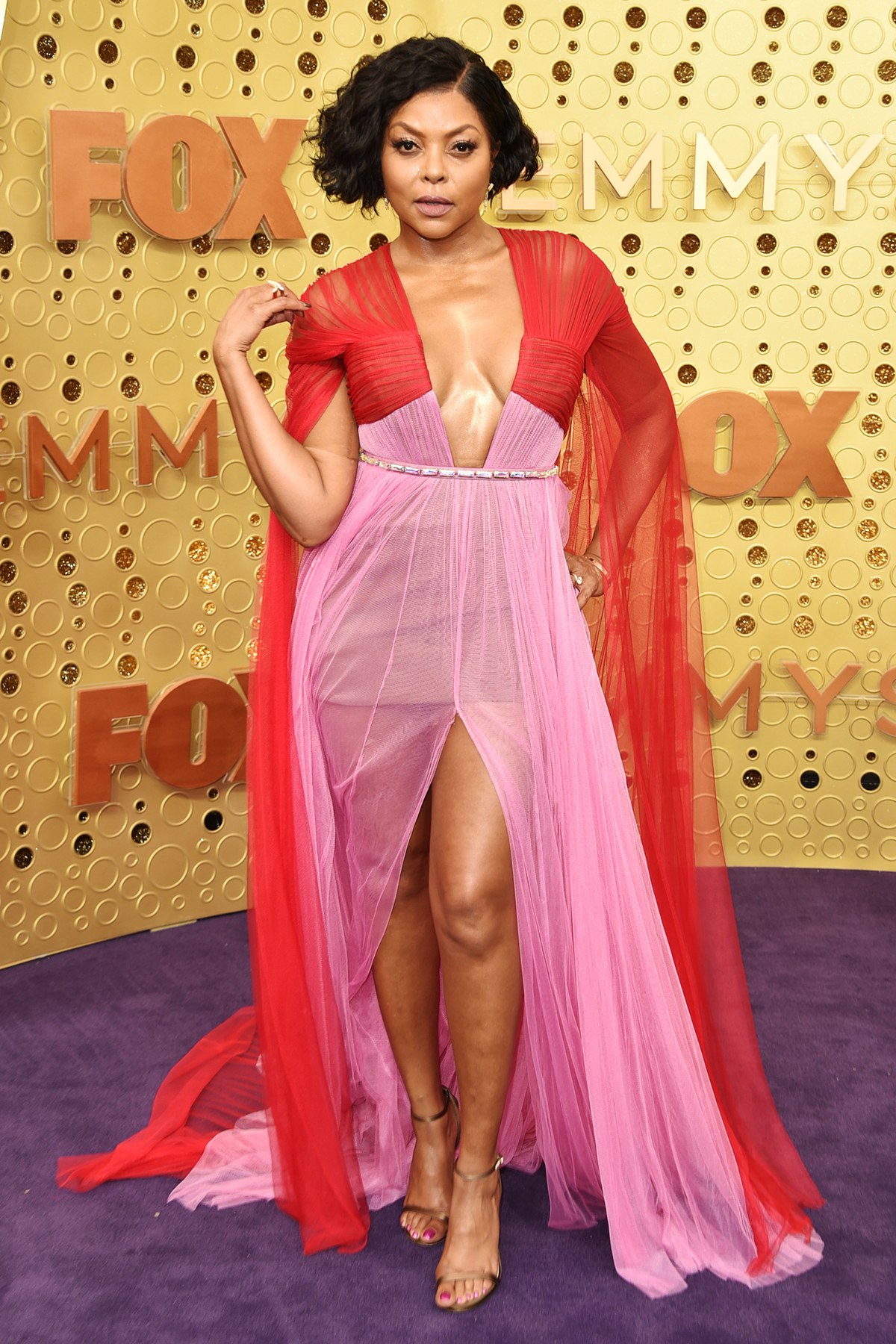 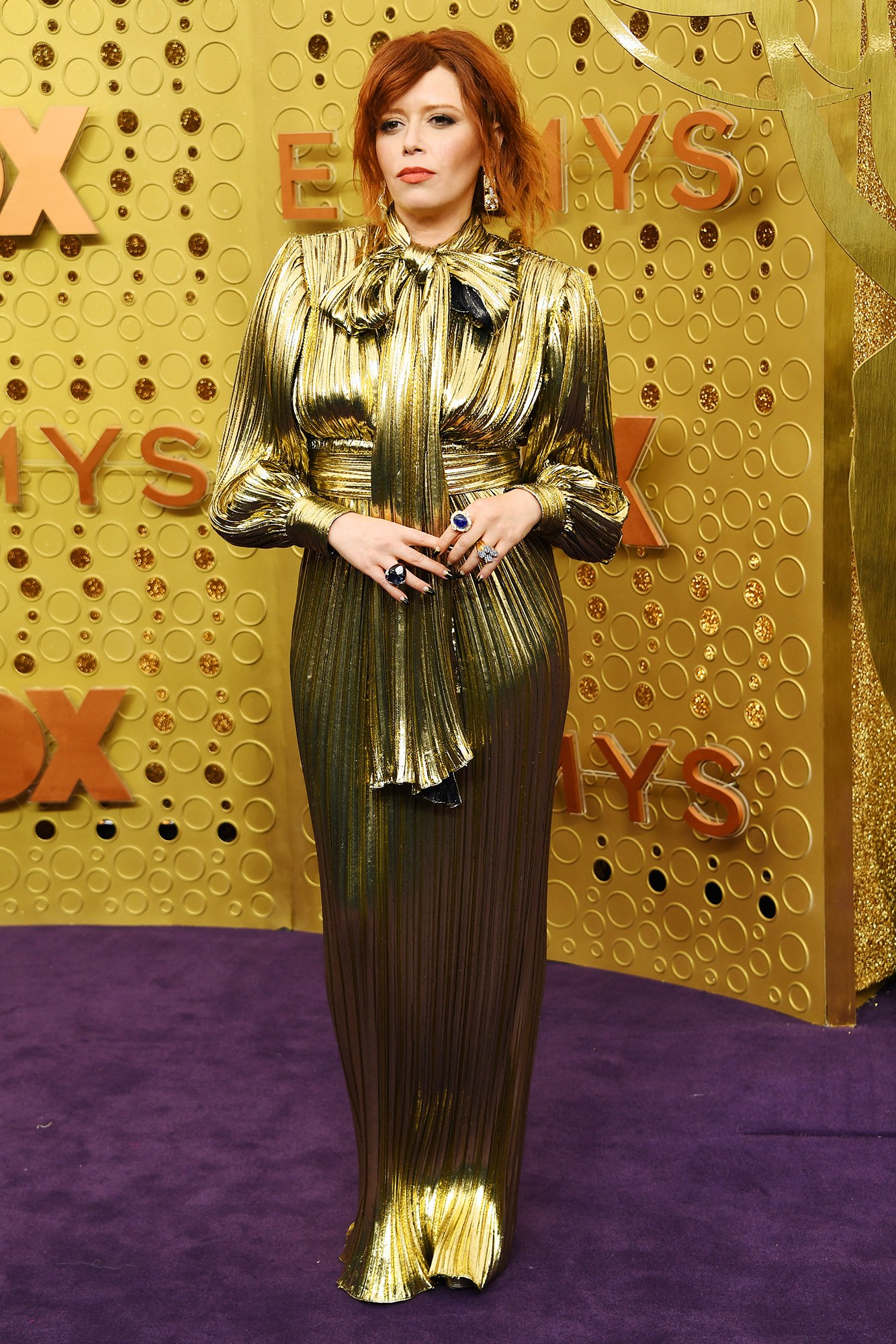 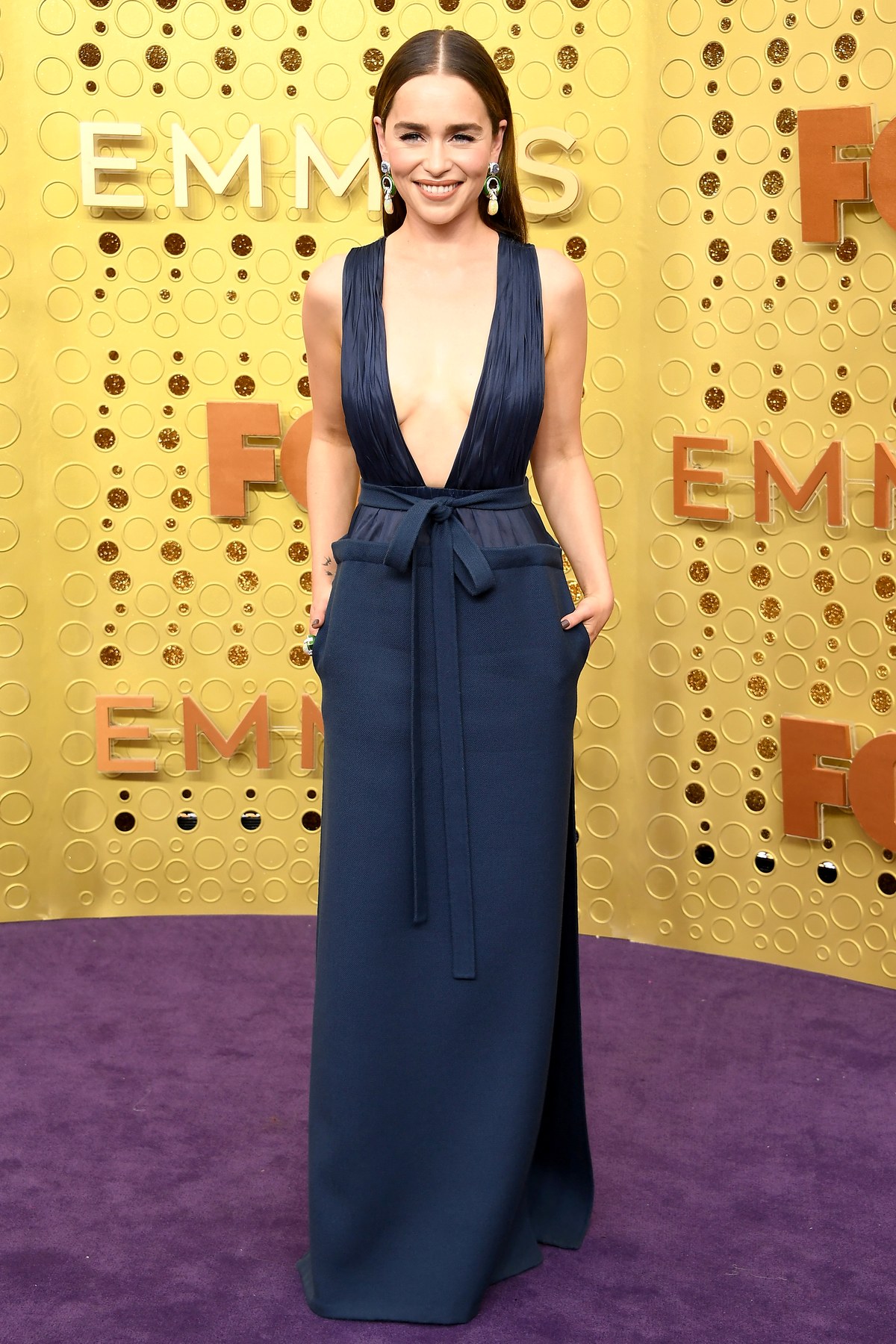 Style Best Dressed Emmys
Lifestyle Asia
Here's where you can read the latest news and stories from Lifestyle Asia, curated from all of our editions in Hong Kong, Singapore, Kuala Lumpur, Bangkok, India and Paris.
Luxury