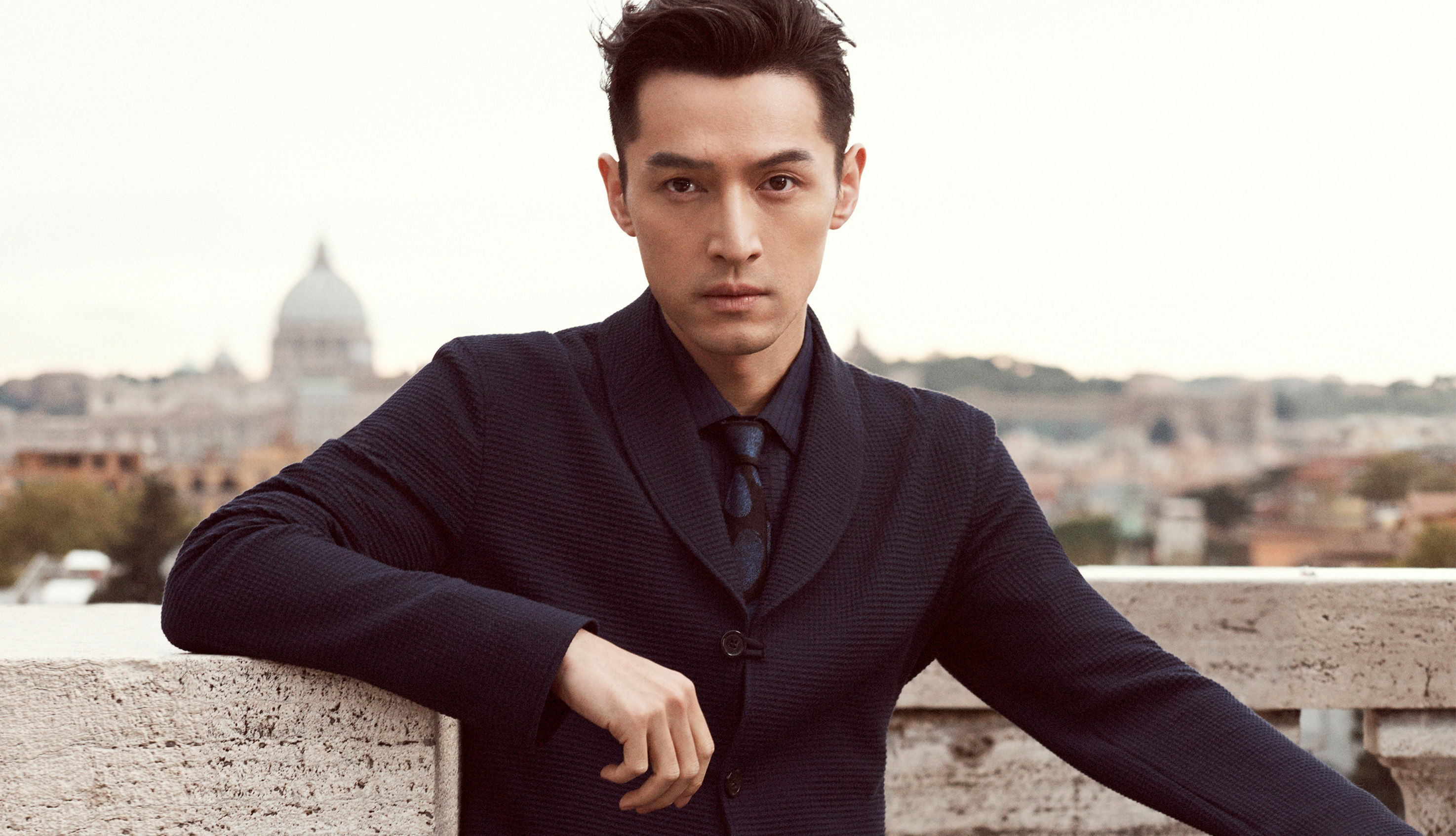 The collection itself takes inspiration from activewear and features performance silhouettes cut from fine materials, which are then decorated with unexpected details such as metallic patches with a military flair or embroideries with reflective thread to highlight individuality. Digital prints — whether printed, embroidered, engraved or extended into woven jacquard — and the stylised eagle motif also play a large part in this collection, offering an interesting visual for added personality.

To welcome its new Chinese brand ambassador, Emporio Armani recently hosted a private cocktail party at its Beijing boutique, where Hu Ge presented a look from the brand’s latest collection while sharing some of his personal style choices to over 300 guests. The event was followed by an after party, featuring performances by China’s multicultural rock band Pet Conspiracy, as well as a DJ set.

This article is sponsored by Emporio Armani.

Fashion Style Men's Fashion Menswear Emporio Armani Hu Ge
Cindie Chan
Style Editor
Fashion blogger turned editor, Cindie has spent over seven years covering all things stylish in the digital world. When she’s not busy poring over the latest covetable releases or attending the most talked-about fashion events in town, you’ll find her enjoying some precious downtime with her newborn son and sweet dog Rosy.
Style Fashion Jewellery Watches Events Seafood dogs for adoption
Sign up for our newsletters to have the latest stories delivered straight to your inbox every week.