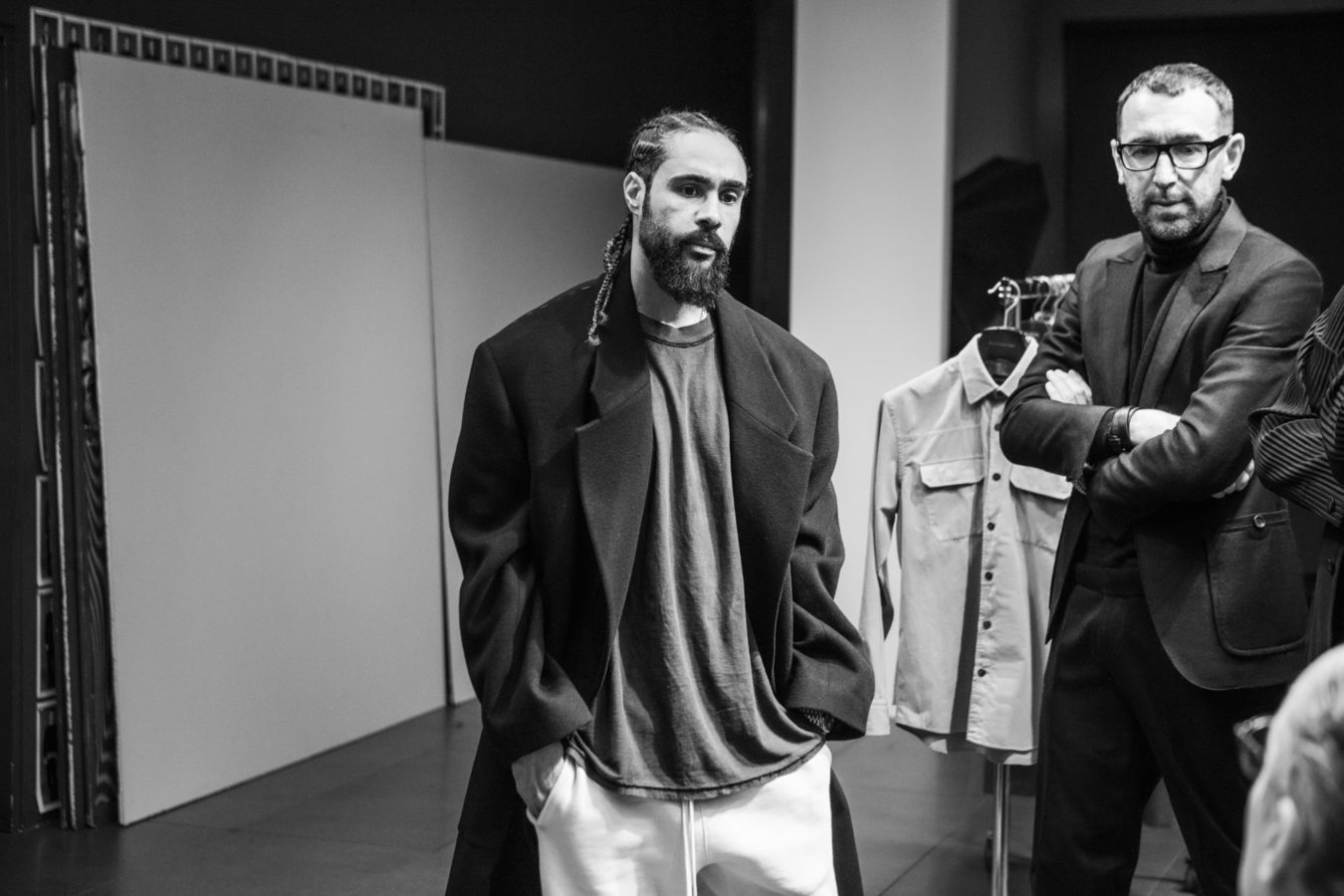 From Dior and Stüssy to Mikimoto and Comme des Garçons, luxury houses are pushing their aesthetic boundaries by rolling out unexpected collabs with cult, streetwear labels. Ermenegildo Zegna just became the latest name to join the club.

Ermenegildo Zegna and Fear of God are two brands you would never expect to coexist in the same sentence, let alone join forces for a collaboration. And yet, here we are. The heritage menswear label from Italy has announced a capsule collection with Jerry Lorenzo of Fear of God, a cult label from Los Angeles, known for refreshed American classics and streetwear designed with luxurious materials — the type of brand you see on the homepage of Hypebeast and High Snobiety, naturally.

Similarly, this is Zegna’s first foray into the streetwear frontier with any brand. In 2019, the brand released a collection with Maserati, zoning in on causal wear, though that range was very recognisably Zegna. We currently have no word on what exactly the collection will look like until its runway debut.

The Ermenegildo Zegna x Fear of God collection is set to show on 2 March at Paris Fashion Week.

Ermenegildo Zegna Collaboration fear of god
Lifestyle Asia
Lifestyle Asia
Here's where you can read the latest news and stories from Lifestyle Asia, curated from all of our editions in Hong Kong, Singapore, Kuala Lumpur, Bangkok, India and Paris.
Luxury