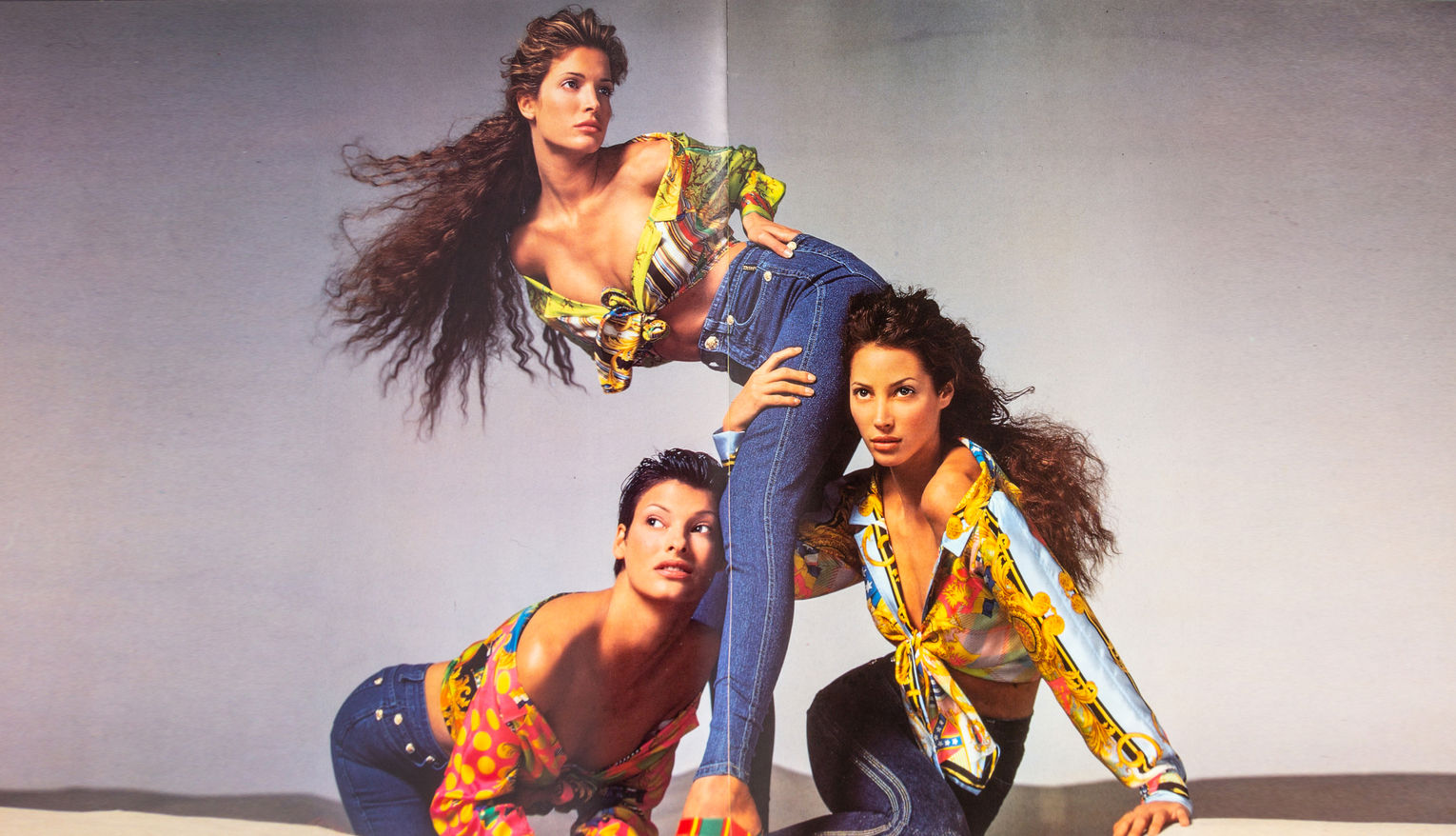 Given all the contemporary hype surrounding fanny packs, windbreakers, graphics tees and even cargo pants, it doesn’t take a fashion expert to see that the industry’s retro obsession with the ’90s design is in full force right now. On that note, we couldn’t help but notice what a beautiful coincidence it was when Donatella Versace dedicated her Spring/Summer 2018 show to her late brother Gianni Versace — one of fashion’s most celebrated designers in the ’90s — last year, which marked the 20th anniversary of his tragic death.

Extending the effort in keeping the iconic designer’s legacy alive, Chicago-based fine art auction house Leslie Hindman Auctioneers recently announced its plans to host The Genius of Gianni Versace: A Collection of His Iconic ’90s Designs, during which 350 rare and emblematic designs from the decade will go under the hammer for the world to acquire.

Highlights from the auction include select pieces from Versace’s Baroque, Teatro, Bondage, Animal Print, Punk, and Miami collections, all featuring iconic motifs of the brand: from leopard to barocco prints in multiple colours, along with bold, revolutionary and era-defining designs that brought sexuality, power and pop culture to the runway long before anyone else.

The Genius of Gianni Versace: A Collection of his Iconic ’90s Designs auction will be held on 21 September 2018 in Chicago, contact Leslie Hindman Auctioneers or watch this page for further details.

Fashion Style Versace Auction Donatella Versace 90s Gianni Versace nineties
Cindie Chan
Style Editor
Fashion blogger turned editor, Cindie has spent over seven years covering all things stylish in the digital world. When she’s not busy poring over the latest covetable releases or attending the most talked-about fashion events in town, you’ll find her enjoying some precious downtime with her newborn son and sweet dog Rosy.
Style Fashion Jewellery Watches Events Seafood dogs for adoption
Sign up for our newsletters to have the latest stories delivered straight to your inbox every week.