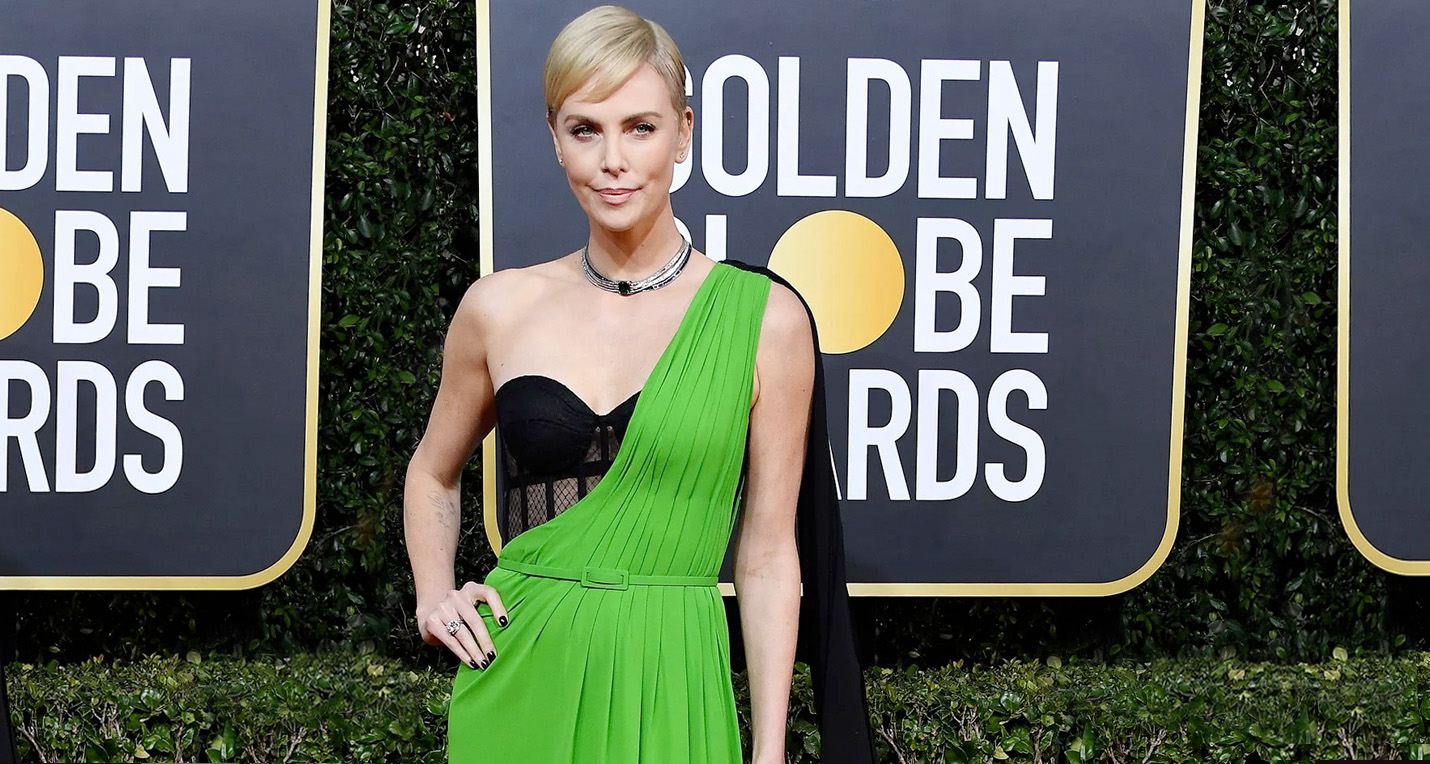 Golden Globes 2020: All the best-dressed celebrities that graced the red carpet

Style
Golden Globes 2020: All the best-dressed celebrities that graced the red carpet
Share this article
Next article

As we welcome the arrival of a brand new year, it also signals the beginning of Hollywood’s awards season, which just kicked off with the 77th annual Golden Globe Awards today.

Held at the Beverly Hilton Hotel in Los Angeles, California, this year’s ceremony was hosted by Ricky Gervais, with major awards going to the film 1917 for Best Motion Picture (Drama) and to actors Joaquin Phoenix and Renée Zellweger for Best Performance in a Motion Picture for their respective roles in Joker and Judy.

While we congratulate all the award nominees and winners for their achievements, we’re also reminded that the occasion is supposed to be a big party celebrating all the hard work every industry participant has put forth in the past year — which is why celebrities always make sure to show up in their best sartorial efforts in honour of the occasion.

As we feast on all the glitz and glam that dazzled this year’s ceremony, we’ve picked out a list of best-dressed attendees that really caught our eye on the red carpet. Scroll down to find out which celebrities aced their style game this year.

It’s never easy to rock a bright colour from head-to-toe, let alone the bold in-between hues, but if anyone is confident enough to take up the challenge, it’s the star actresses on the red carpet including Zoey Deutch, Charlize Theron and Priyanka Chopra. All three actresses looked absolutely gorgeous, with Deutch looking sublime in a Fendi couture jumpsuit, featuring big bell-sleeves and a deep-V neckline highlighting the stunning Harry Winston jewels. Theron, meanwhile, went with a green, custom-made one-shouldered Dior gown featuring an intricate black corset for that delicate but tough appeal. Chopra, on the other hand, was beautifully dressed in a magenta gown by Cristina Ottaviano, dressed with dazzling Bulgari diamonds.

We are always on the lookout for style choices that are out of the norm, and this year, we’re absolutely delighted to see Joey King in a hypnotising black and white couture gown by Iris Van Herpen, with a design that creates an optical illusion with its whimsical silhouette and innovative materials. Kaitlyn Dever was also giving us an optical feast by choosing a Valentino couture gown from the Beijing ‘Daydream’ collection, with a burst of florals to take us into the designer’s fantastical dream. Cate Blanchett, meanwhile, was spotted in a Grecian-inspired pleated column gown by Mary Katrontzou, with mesmerising ‘Amphora’ sleeves and a crystals-embroidered bralet resembling the scales of Greek Goddess Nemesis.

Black is, of course, a timeless classic, but Naomi Watts‘ Armani Privé, Cynthia Erivo‘s Thom Browne and (especially) Kerry Washington‘s Altuzarra were everything but understated. Covered all over in sparkling crystals, Watts’ shimmering black gown accentuates her slender figure brilliantly with its curve skimming bodice and black velvet crossed halter neckline, while Erivo stunned in a black and white off-the-shoulder sequinned tuxedo gown, topped off with a glamorous Bvlgari necklace. Washington, on the other hand, dominated all with a daring look featuring a blazer and skirt, as well as a dazzling body chain draped over her bare chest for a sexy but hardcore look.

As for the gents, we’re always intrigued to see what Billy Porter will show up wearing, and this time, he’s decided to go for an all-white ensemble crafted by Alex Vinash, which features a white tuxedo and sash with a feather train — perfect for that theatrical entrance Porter is known for. Brad Pitt (award winner for his supporting role in Once Upon a Time in Hollywood) and his co-star Leonardo DiCaprio are, unsurprisingly, suave as always, with the former absolutely stealing the spotlight in a three-piece Brioni suit and the latter looking dapper as ever in Armani.