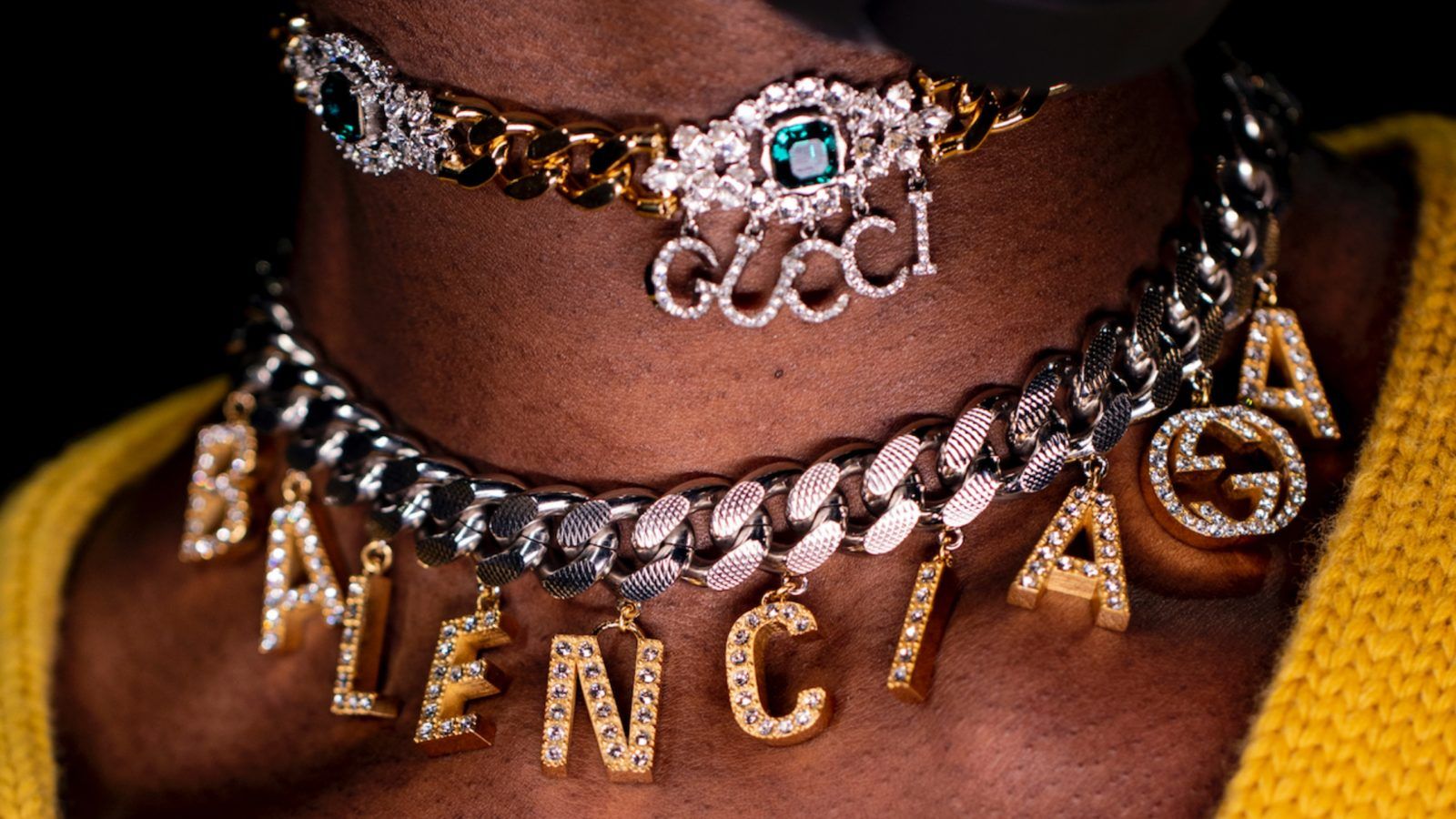 6 pieces we love from Gucci and Balenciaga’s surprising collaboration

“Gucci’s long history can’t be contained within a single inaugural act,” so said Alessandro Michele, Gucci’s creative director, in a statement that followed the brand’s 100th anniversary fashion show. And he’s right; a century is a long time, enough time for a Florentine leather goods shop to evolve into the sexiest fashion label of the Nineties and then again into the phenomenon it is today that has people dressing in colourful, romantic and even gender-blurring clothes.

The other version, truer to Gucci’s romantic side, is lavishly adorned with a floral print from the ’60s that first appeared on a Gucci silk scarf commissioned for Princess Grace Kelly of Monaco. (It was later brought back for the Cruise 2019 collection.) For the collaboration, the floral print is now intertwined with Balenciaga’s logo, layering both brands’ histories over each other — as if the top-handle bag didn’t stand out enough already.

Balenciaga Gucci FW21
Lifestyle Asia
Here's where you can read the latest news and stories from Lifestyle Asia and our sister titles PrestigeOnline and Augustman, curated from all of our editions in Hong Kong, Singapore, Kuala Lumpur, Bangkok and India.
Luxury
Sign up for our newsletters to have the latest stories delivered straight to your inbox every week.