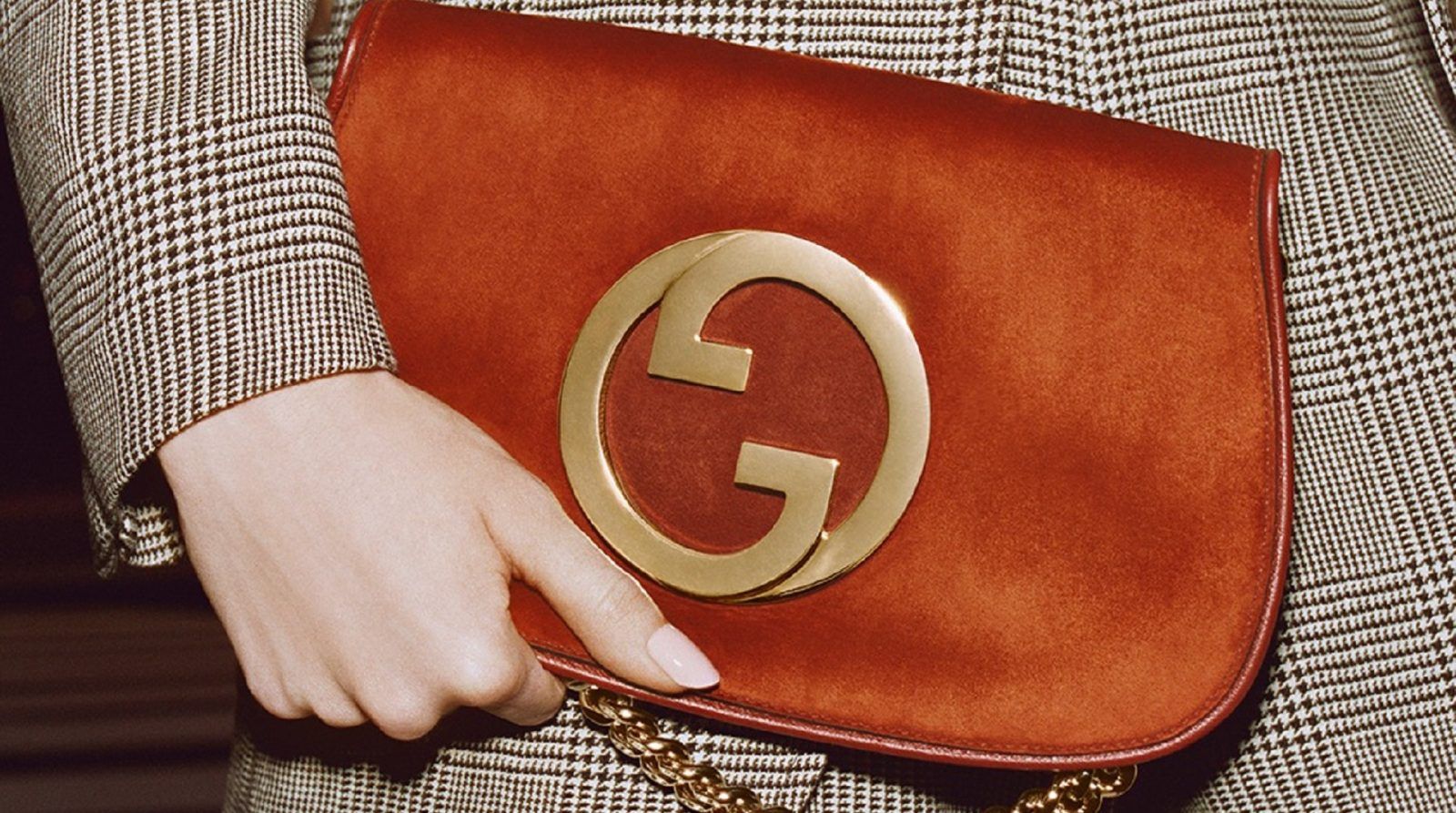 Gucci topped the prestigious The Lyst Index of the world’s hottest brands in Q2, dethroning Balenciaga which held the spot consecutively for the last three quarters.

Gucci, under creative director Alessandro Michele, last held the spot in Q2 2021. Subsequently, Balenciaga, under Demna Gvasalia, capitalised on a series of outstanding runway shows and collaborations with the likes of Fortnite, Kanye West and The Simpsons to rule The Lyst Index as the world’s hottest brand in Q3 2021, Q4 2021 and Q1 2022.

The Lyst Index noted that Gucci’s rise in the list happened due to a series of successful launches of its latest collections.

Among these is the ‘Cosmogonie’ Resort ‘23 collection, which was presented in Puglia and the Gucci x Adidas collection which was dropped in June.

According to The Lyst Index, there was a 286 percent rise in searches for Gucci within 48 hours of its release of its collaboration with Adidas. In fact, the Gucci x Adidas Gazelle sneakers was the second hottest women’s products in The Lyst Index.

Another factor which worked in favour of Gucci was the Italian fashion brand’s collaboration with English singer-songwriter Harry Styles. Together, they launched the HA HA HA collection on 20 June in Milan, as part of the Milan Men’s Fashion Week.

The collection includes visually attractive sweater vests, flared pants and animal-print motifs which Michele dubbed as the “dream wardrobe” for him and Styles.

The big gainers and losers in Q2

Following Gucci and Balenciaga on #3 on The Lyst Index of the world’s hottest brands in Q2 is Prada. The brand gained a place over the last quarter following its collaboration with Cassisus Hirst on a limited edition sneaker and its entry into Meta’s digital marketplace as a seller, the latter of which was revealed by Mark Zuckerberg on 17 June.

Two brands — Nike and Dolce & Gabbana — witnessed the biggest jumps with both gaining seven places over the previous quarter. While Nike came in at #11, Dolce & Gabbana found itself in the top 20 at #15.

According to The Lyst Index, a notable factor that went in favour of Nike was its decision to completely end its Russian operation after suspending them in March as a result of Russia’s invasion of Ukraine.

On the other hand, one of Dolce & Gabbana’s notable visibilities came from its hosting of the wedding of Kourtney Kardashian and Travis Barker in Portofino.

Diesel, which was ranked #15 in Q1 2022, was another big gainer, jumping six places to enter the top 10 at #9 owing to Eraldo Poletto’s appointment as the new global CEO, launch of Diesel Sport and celebrities such as Dua Lipa, Julia Fox and Kylie Jenner wearing the brand designs.

Among the major brands that lost on the rankings considerably was Moncler. The brand was #7 in Q1 2022 but dropped 11 places to #18 in Q2 2022 even though the brand reported a 60 percent sales surge in Q1.

The Lyst Index is issued by Lyst, a fashion technology company and premium shopping app. The index is a quarterly ranking of fashion’s hottest brands and products, based on data from sales, product views, social media activity, mentions and engagement.

Learn more about the Lyst Index and their criteria for Top 20 here.

Balenciaga Gucci The Lyst Index World's Hottest Brands
Manas Sen Gupta
Manas enjoys reading detective fiction and writing about anything that interests him. When not doing either of the two, he checks Instagram for the latest posts by travellers. Winter is his favourite season and he can happily eat a bowl of noodles any time of the day.
Travel Culture Entertainment Food
Sign up for our newsletters to have the latest stories delivered straight to your inbox every week.