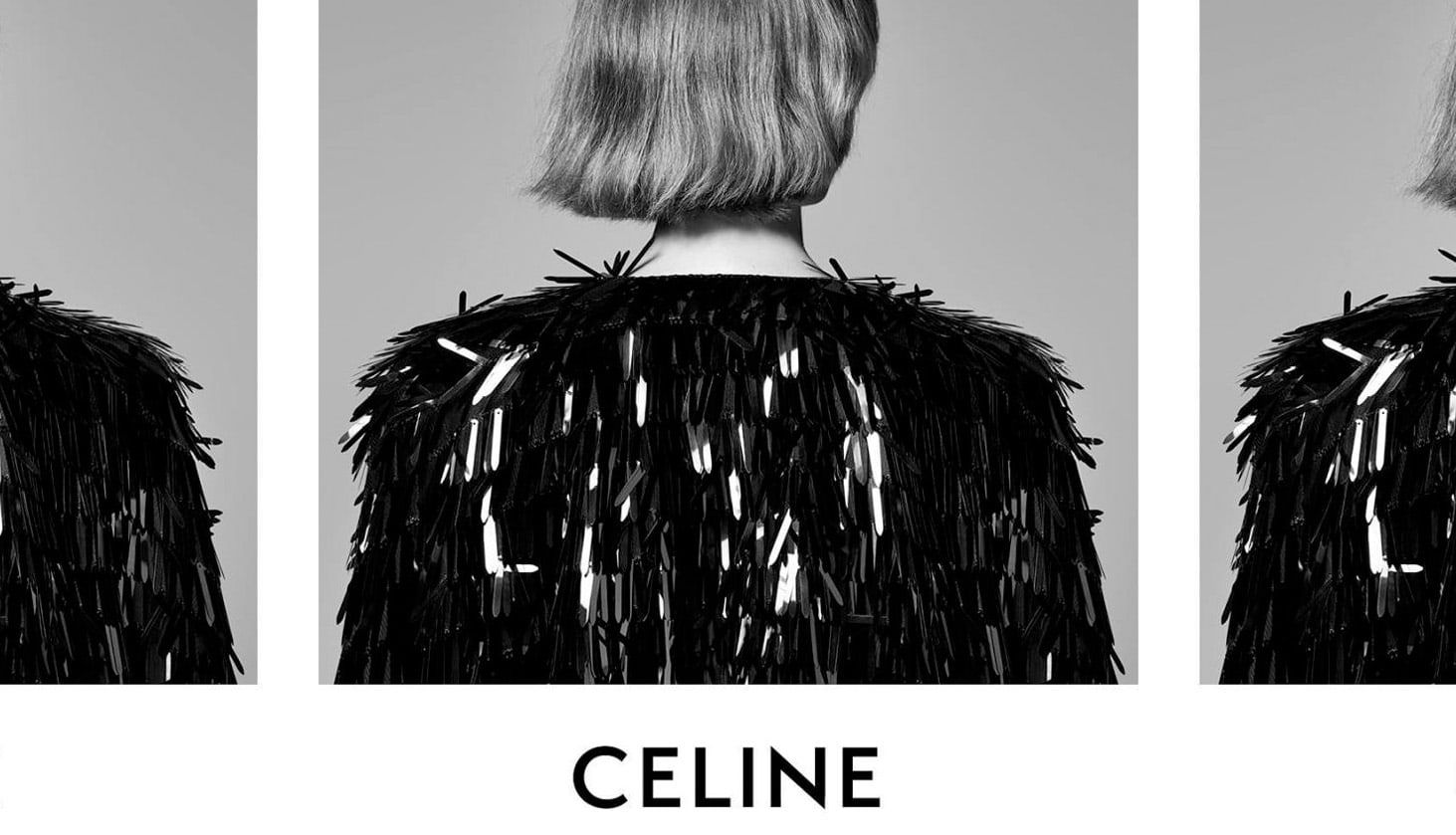 Just as we’re still trying to wrap our heads around the new logo and monogram design at Burberry, we’ve just received another surprise logo reveal from a prominent fashion house: Céline.

Directly inspired by the brand’s original logo from the 1960s and the modernist typography dating all the way back to the 1930s, Slimane has recently announced his decision to lose the accent on the “e” of the widely-known Céline logo — a move that reminds us of how he famously cut Yves from the previously known Yves Saint Laurent logo back in 2012. In addition to the accent-less look, the spacing in-between letters in the new logo has also been evened out and tightened, all in an effort to achieve a more simplified and balanced proportion. The use of “Paris”, meanwhile, a detail that was also rather prevalent back in the days, will be reinstated in all packagings including boxes, bags and labels. Publicity campaigns, however, will refer to the label only as “CELINE”.

Though Hedi Slimane has been low-key about his life and work at his new role, this new logo announcement is actually not the first brand revamp reveal Slimane has done since he took over the creative helm at the French fashion house. Just last week, Lady Gaga was spotted in Paris carrying a sleek black leather tote designed by Slimane for Celine, personalised with Gaga’s initials “L.G.”.

Other than the preview of the new logo and bag, Celine has also announced the upcoming launch of a newly revamped website, which will be unveiled after Slimane debuts his first collection for Celine during Paris Fashion Week later this month.

Celine Hedi Slimane new logo
Cindie Chan
Style Editor
Fashion blogger turned editor, Cindie has spent over seven years covering all things stylish in the digital world. When she’s not busy poring over the latest covetable releases or attending the most talked-about fashion events in town, you’ll find her enjoying some precious downtime with her newborn son and sweet dog Rosy.
Style Fashion Jewellery Watches Events Seafood dogs for adoption
Sign up for our newsletters to have the latest stories delivered straight to your inbox every week.