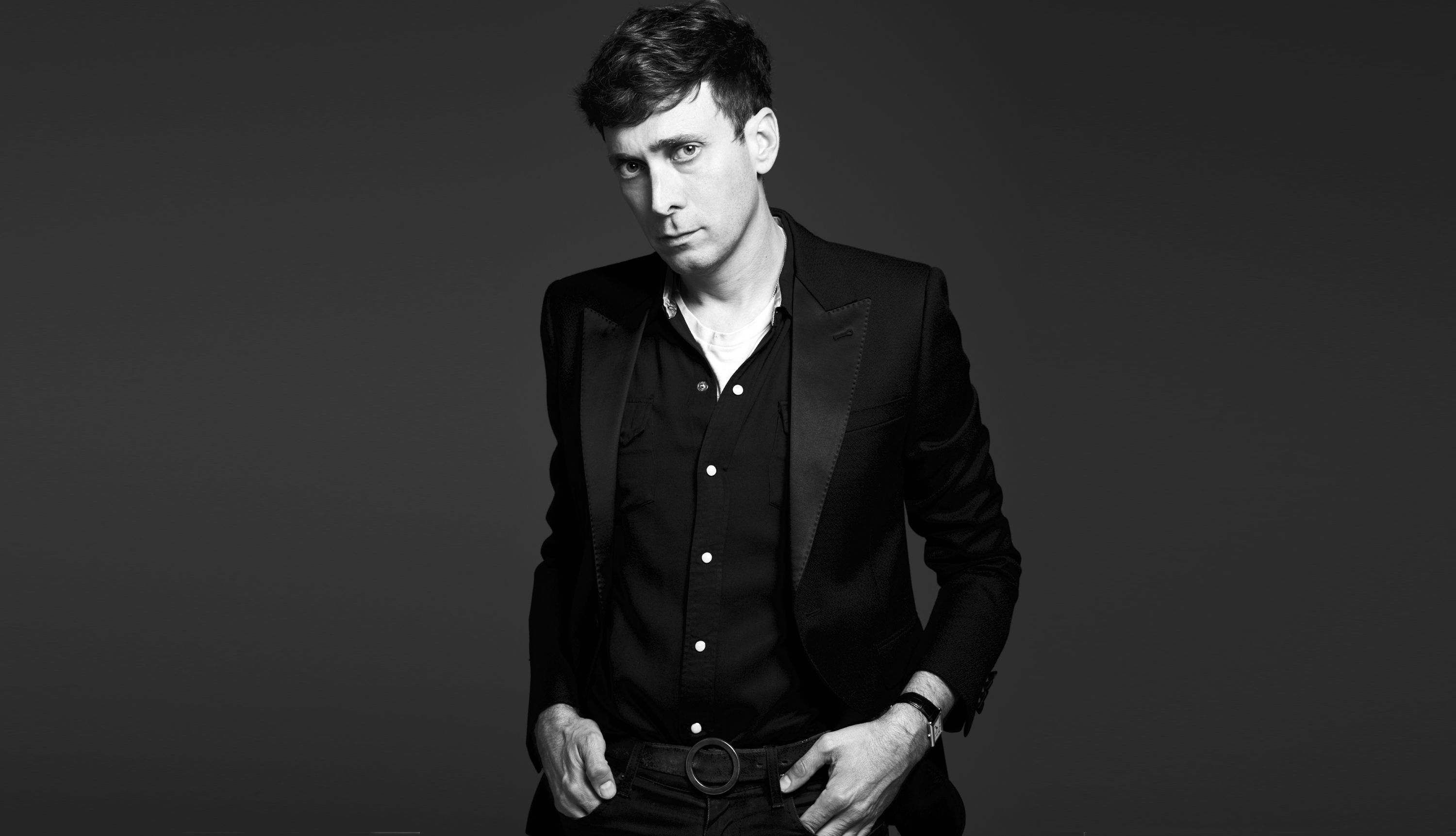 In case you missed the news whilst enjoying a weekend of solitude away from tabloids and social media, the entire fashion world was left shaken from a mind-blowing announcement from Paris: Hedi Slimane, one of the most beloved designers in the industry, is back, and — wait for it — he’s heading to Céline.

Yes, you read that right. Starting on 1 February, the former Dior Homme and Saint Laurent designer will officially take over from Phoebe Philo — who exited the brand in December last year following a decade of extraordinary accomplishments — as the artistic, creative and image director at Céline. With Slimane at the helm, the iconic French fashion house is expected to expand into new areas, including menswear, couture and, possibly, fragrance.

Speaking of the appointment, Bernard Arnault, LVMH chairman and chief executive, commented in a statement,“I am particularly happy that Hedi is back within the LVMH Group and taking the reins of our Céline maison. He is one of the most talented designers of our time. I have been a great admirer of his work since we collaborated on Dior Homme, which he launched to global critical acclaim in the 2000s. His arrival at Céline reinforces the great ambitions that LVMH has for this maison.”

Many high-profile designers have taken on new roles in recent seasons, but it’s Slimane’s return that’s really got us excited. Back in 2001, the designer singlehandedly created the Dior Homme brand and gave it an identity by popularising the slim silhouette in menswear. More recently, he also made Saint Laurent one of the most lusted-over brands in the industry with his rock-chic aesthetic, driving stellar financial results and influence even after his sudden departure in 2016.

With such a storied past, it’s almost guaranteed that Slimane will take Céline to new heights, especially with the promise of a new menswear line. However, we’re also a little bit worried that Slimane’s love of edgy, rock ‘n’ roll aesthetic will completely wipe away Philo’s signature minimalistic, intellectual style we’re all so very fond of. So what will the new Céline look like? I guess we’ll just have to wait and see.

Hedi Slimane’s first creations for Céline, both menswear and womenswear, shall be unveiled in September during Paris Fashion Week. We’ll be waiting with bated breath until then.