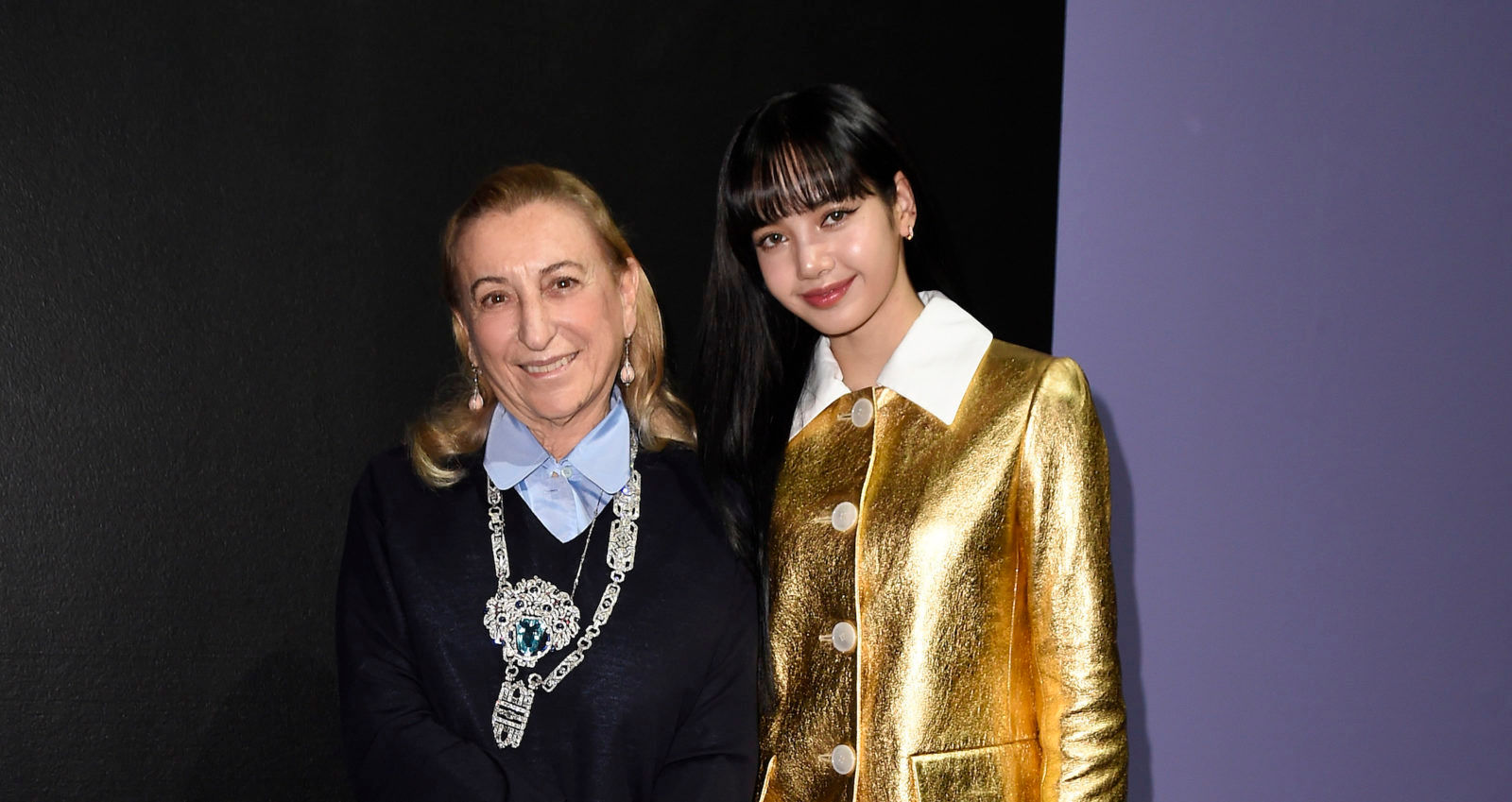 While Raf Simons’ appointment at Prada remains to be the talk of the town, there were plenty more highlights that went down at Milan Fashion Week.

For one, MFW was opened by the Gucci Fall/Winter 2020 show, where backstage took centre stage. Creative director Alessandro Michele dedicated the show to everyone that was involved in it — just the kind of poetic gesture you would expect from fashion’s biggest romantic.

Meanwhile, later in the week, Giorgio Armani proved himself fashion’s biggest critic with some biting remarks about the state of the industry. Speaking of, the Italian designer also had to hold his latest runway show in an empty theatre following the coronavirus outbreak in Milan. His show was livestreamed instead.

A show that shouldn’t have taken place at all was Philip Plein’s, which featured a tone-deaf “tribute” to Kobe Bryant with two golden helicopters, basketball jerseys with “Plein” emblazoned on them instead of Bryant’s name, and plenty of similarly horrific designs in between.

To put the pain of Plein’s disastrous show behind us, we’ve rounded up a list of Milan Fashion Week moments actually worth paying attention to, from the runways of Fendi, Bottega Veneta and more.

Foundazione Prada became the unlikely rendezvous for hordes of fans when their idol Lisa showed up to see Miuccia Prada’s latest show. The Thai rapper and singer, who is a part of K-pop girl group Blackpink, made her MFW debut wearing an appropriately striking golden leather jacket with a matching skirt from Prada’s S/S 2020 collection. Her bag of choice was a mesh and satin drawstring pouch, also in gold, a colour that Lisa explained on Prada’s Instagram stories was meant to contrast to her newly dyed jet black locks.

Also in attendance at the Prada show was breakout TikTok star, Charli D’Amelio. Unlike Lisa, the 15-year-old didn’t have fans screaming for her outside the venue. Instead, all 29 million of them were treated to a TikTok clip of her dancing along with models at the show.

Fendi sent its first plus-sized models down the runway

There were two of them: Jill Kortleve and Paloma Elsesser. Not many in a show that featured over 50 models, but still pretty significant for one centred on the idea of powerful women. On her decision to cast the Italian fashion house’s first plus-sized models in its 95-year history, creative director Silvia Venturini Fendi shared to the press backstage, “It’s liberating for me to portray these clothes in a different way, on different sizes.”

Fendi’s move towards inclusivity on the runway is a welcome departure from the brand’s obsession with super-skinny models under the direction of Karl Lagerfeld, who once said, “No one wants to see curvy women.” Clearly, he was wrong.

Every season, Moncler presents its highly-anticipated Genius collaborations with an impressive roster of designers. For F/W 2020, there were 12 in all, including returning designers Simone Rocha, Craig Green and Fragment’s Hiroshi Fujiwara. There were also newer members like Richard Quinn — the breakout designer of London Fashion Week and now, with his Moncler capsule, Milan’s as well — and J.W. Anderson.

The Irish designer, who helms Loewe in addition to his namesake label, presented a unisex collection that riffed on signature pieces from his archives. For example, there were the ruffled shorts and boots from JW Anderson’s F/W 2013 menswear collection, remade with Moncler’s fluffy down fabric. He also unveiled a range of spiked drawstring bucket bags and giant chain-embellished travel bags to rival those from the Moncler Genius x Rimowa collaboration.

Remember when Daniel Lee sent us all in a frenzy over Bottega Veneta’s square-toed sandals? That was two season ago, and while their appeal is still going strong — the MFW street style was proof of that — the shoes are in need of an update. Lee showed his Fall/Winter version of the pair in the form of sturdy, chunky boots.

The results were made with smooth leather — no intrecciato weave here — in neutral tones like black and white to contrast the neon green looks shown on the runway, including one worn by Kaia Gerber. The shoes also stand apart from regular boots with their angular heels that slanted inwards. Will they have the magic of summer’s most trendiest sandals? We’ll see.

Speaking of trends, Giorgio Armani revealed backstage at his Emporio Armani show that he was not a big fan of them. The 85-year-old Italian designer was quoted as saying, “I am tired of hearing about trends. They are nothing. I want to improve the woman who lives now. There’s all this musing about the past as a trend, but I don’t agree with it at all.”

Referring to the press backstage, he added, “Write about what [Alessandro] Michele did at Gucci, what Miuccia Prada did at Prada and what I am doing, but let’s not play this game. You should get to the bottom of it, what is the thinking behind what we do. Stop being dominated by raving about the Nineties.” It’s easy to see why Armani, one of the most influential Italian designers in the history of fashion, would be unimpressed by the state of the industry today. But in the age of Instagram and small attention spans, he might be beating on a dead horse.

Kendall Jenner, who once said that she “was never one of those girls who would do like 30 shows a season or whatever the f*ck those girls do”, made yet another sporadic return to the runway for Versace. The model closed the brand’s F/W 2020 show in a crystal-trimmed mini dress with a lampshade skirt, similar to the green one worn by her BFF Bella Hadid.

Versace was the only show Kendall walked for during Milan Fashion Week. This season, she also appeared at Tom Ford‘s show in Los Angeles, as well as the F/W 2020 runway show for Burberry, for which she and the Hadid sisters fronted the S/S 2020 campaign.