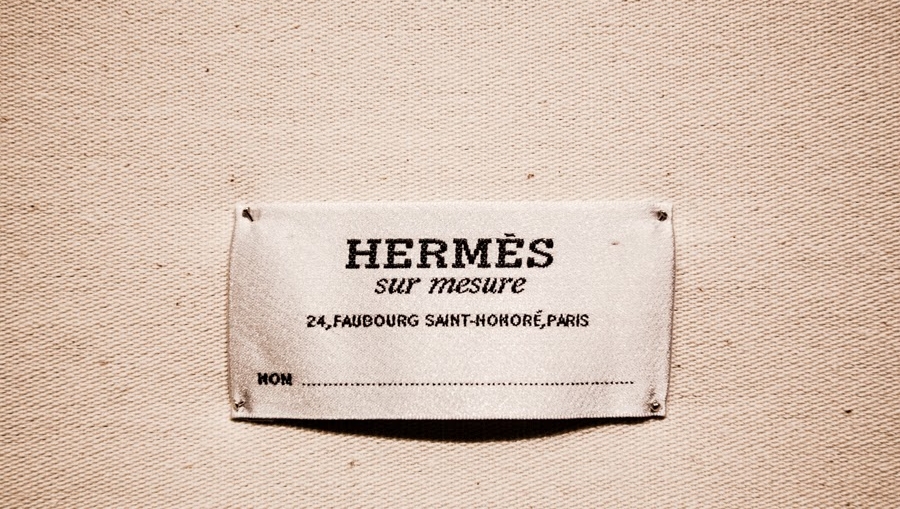 Make room for the summer accessory of the season: Bucket hats