Home > Style > Fashion > History behind the hype: Those Balenciaga hips, from Cristóbal to Demna 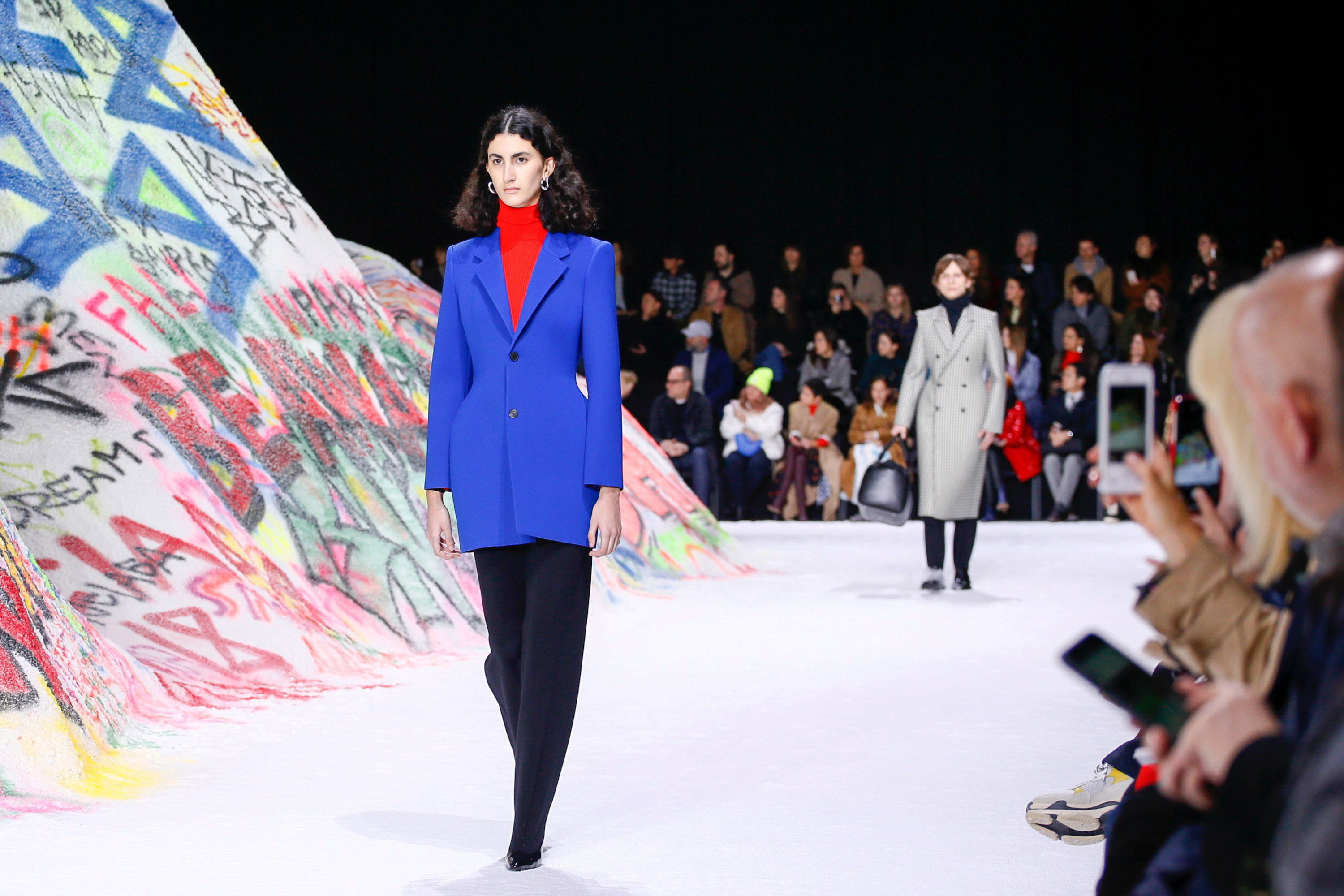