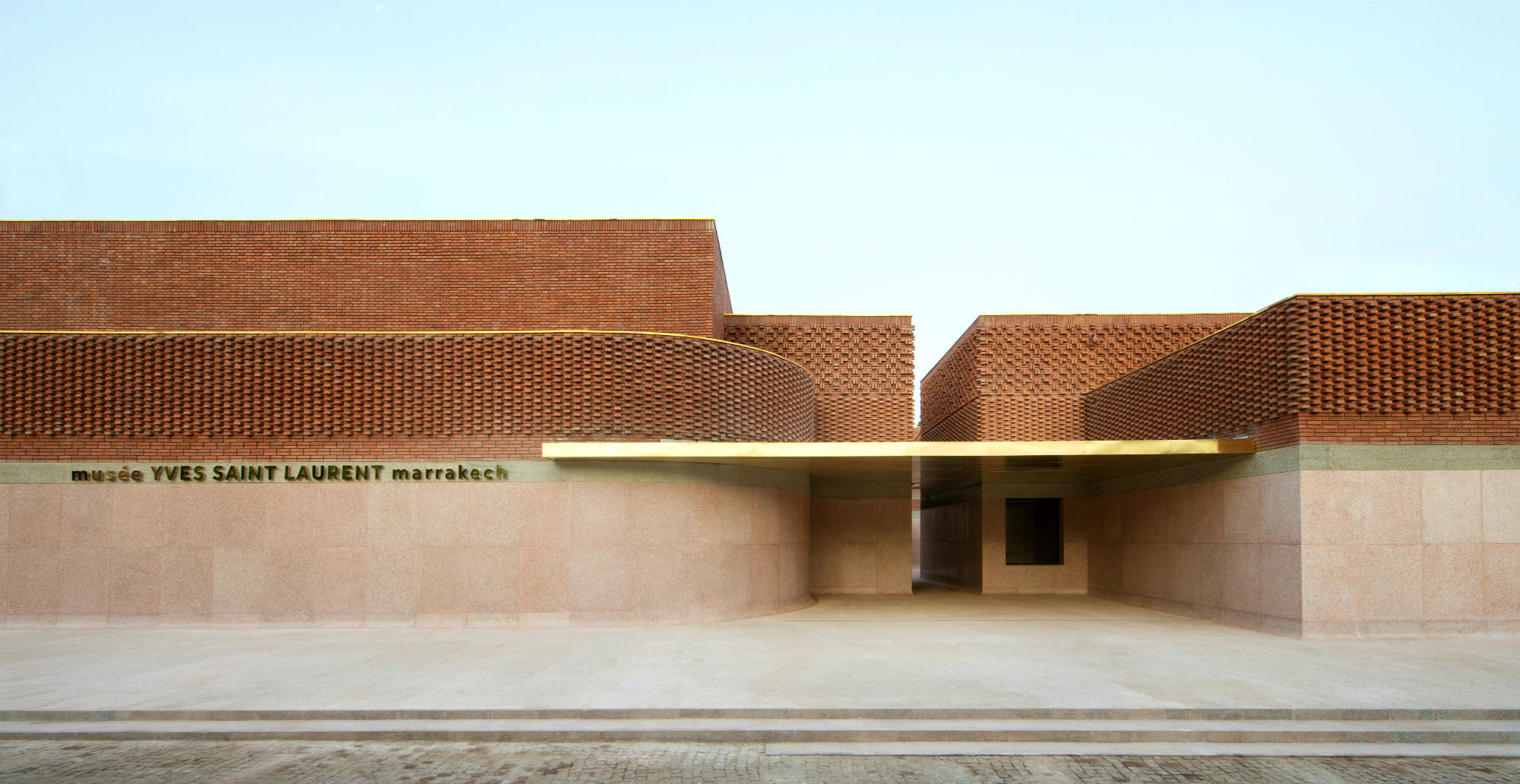 Travel has the ability to inspire. It is thus no wonder that creatives, from musicians to designers, often traverse the globe for ideas to fulfil their artistic pursuits. One particular destination we’ve seen celebrities and artists favour recently is Marrakech in Morocco — which has sparked our interest in planning our own trip to the cultural city.

While Marrakech has been a trendy destination for the past two years, it was once the creative haven for one of the most illustrious designers in history. The person in question is Yves Saint Laurent, who discovered and fell in love with the city in 1966.

The vibrant city remained one of his biggest inspirations for his work, and brought about the use of light, colour, draping and caftans in his designs. It comes as no surprise, then, that it has been chosen to be home to a state-of-the-art fashion museum honouring his legacy.

The first outside of Paris, Musée Yves Saint Laurent will be located on Rue Yves Saint Laurent adjacent to Jardin Majorelle, a lush garden he and partner Pierre Bergé saved from development in 1980. The garden (along with a museum dedicated to Berber culture) is now a major cultural site in Marrakech, attracting almost 700,000 visitors every year.

“When Yves Saint Laurent discovered Marrakech in 1966, he was so moved by the place that he decided to buy a house and regularly go back there. It feels perfectly natural, fifty years later, to build a museum dedicated to his oeuvre, which was so inspired by this country,” said Bergé, President of Fondation Pierre Bergé-Yves Saint Laurent.

Designed by Paris-based architectural firm Studio KO, the 4,000-square-metre building will feature both modern and traditional Moroccan influences, wrapped in jagged clay bricks that mimic the weft of a fabric. The floors are covered in multicoloured fragments, while the interior offers a striking contrast similar to a customised garment lining.

Inside, visitors will find a 400-square-metre permanent exhibition space that showcases thousands of articles of clothing and haute couture accessories, carefully selected by Bergé. There will also be a temporary exhibition room, a 130-seat auditorium, a boutique and bookshop, a café-restaurant, as well as a research library stocked with 5,000 books.

Musée Yves Saint Laurent is slated to be completed in October 2017 and will coincide with the inauguration of a sister museum in Paris that will take over the former fashion house and current headquarters of the Fondation Pierre Bergé – Yves Saint Laurent.

Designer Yves Saint Laurent YSL Paris Museum Morocco Marrakesh Marrakech Musée Yves Saint Laurent
Dewi Nurjuwita
Senior Writer
Dewi Nurjuwita is a travel and design writer who can be found exploring the streets of foreign cities with passport in one hand and a cup of coffee in the other.
Travel Architecture Interior Design
Sign up for our newsletters to have the latest stories delivered straight to your inbox every week.