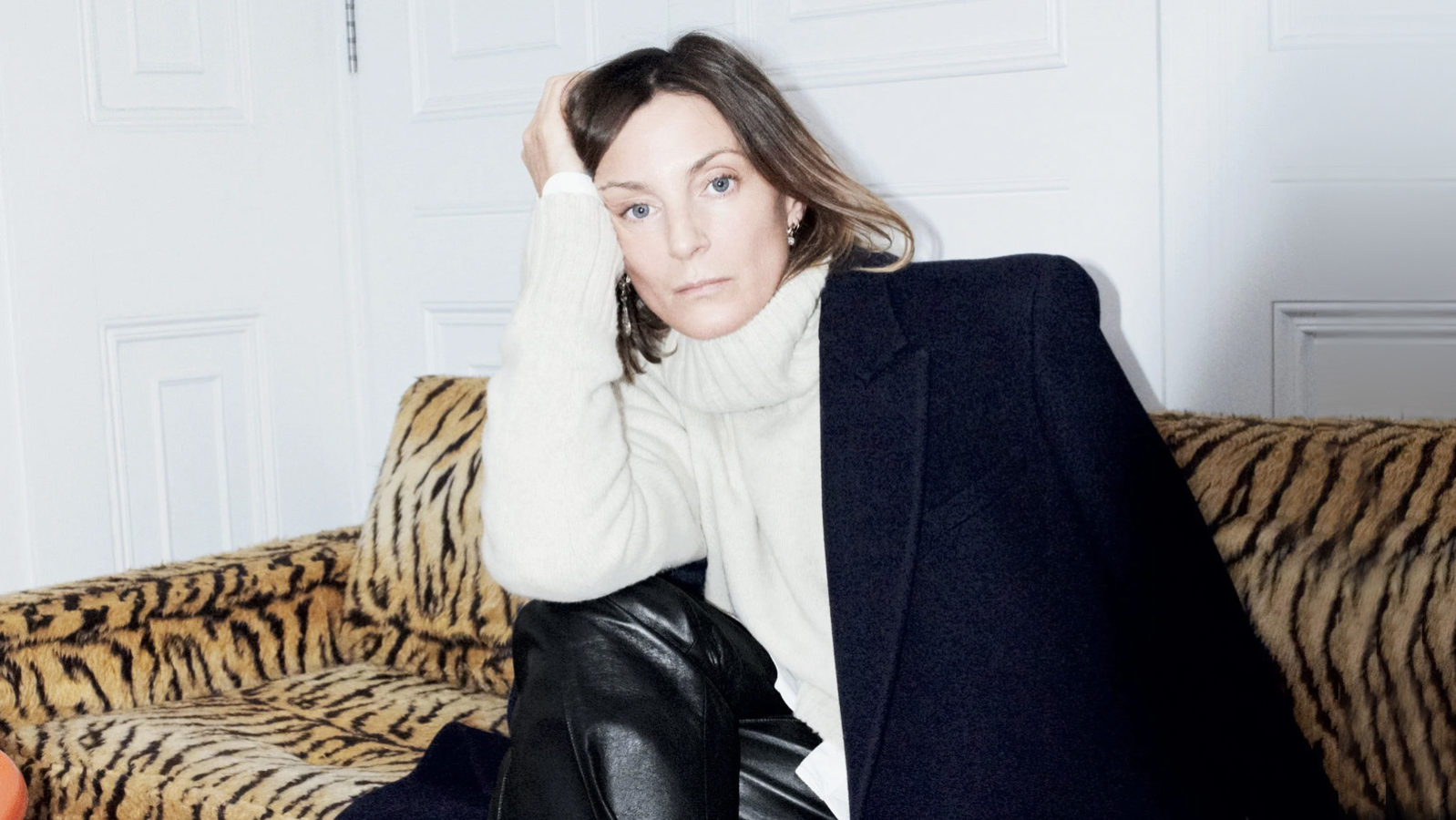 Style
Is Phoebe Philo making a fashion comeback?
Share this article
Next article

Despite outcry from her #oldceline fans, Phoebe Philo has been keeping herself under the radar since her departure from Celine (formerly Céline) a little over two years ago. However, there are rumours going around that the designer might be planning on a comeback.

Though we are all very happy to just hear news about Philo, we should also be reminded that previous rumours have circulated of her appointments to Burberry and Chanel, so we’ll just have to hold our breath for a little longer, while we keep our fingers crossed for any official announcements, hopefully in the near future.

Celine Phobe Philo
You might also like ...
Style
Mikimoto teams up with Comme des Garçons to offer handsome pearl jewels for both sexes
Style
Next in Fashion: Get your hands on Minju Kim’s dreamy creations, dropping next week on Net-a-Porter
Cindie Chan
Style Editor
Fashion blogger turned editor, Cindie has spent over seven years covering all things stylish in the digital world. When she’s not busy poring over the latest covetable releases or attending the most talked-about fashion events in town, you’ll find her enjoying some precious downtime with her newborn son and sweet dog Rosy.
Style Fashion Jewellery Watches Events Seafood dogs for adoption

Prada is auctioning off collectibles from its FW20 fashion shows

In this week's #27Questions, we speak to Wil Fang,

Lockdown got you down? Try some of these gourmet d

The beautiful Hannah Quinlivan has just been named

We all know Ikea is famous for it's self-assembly