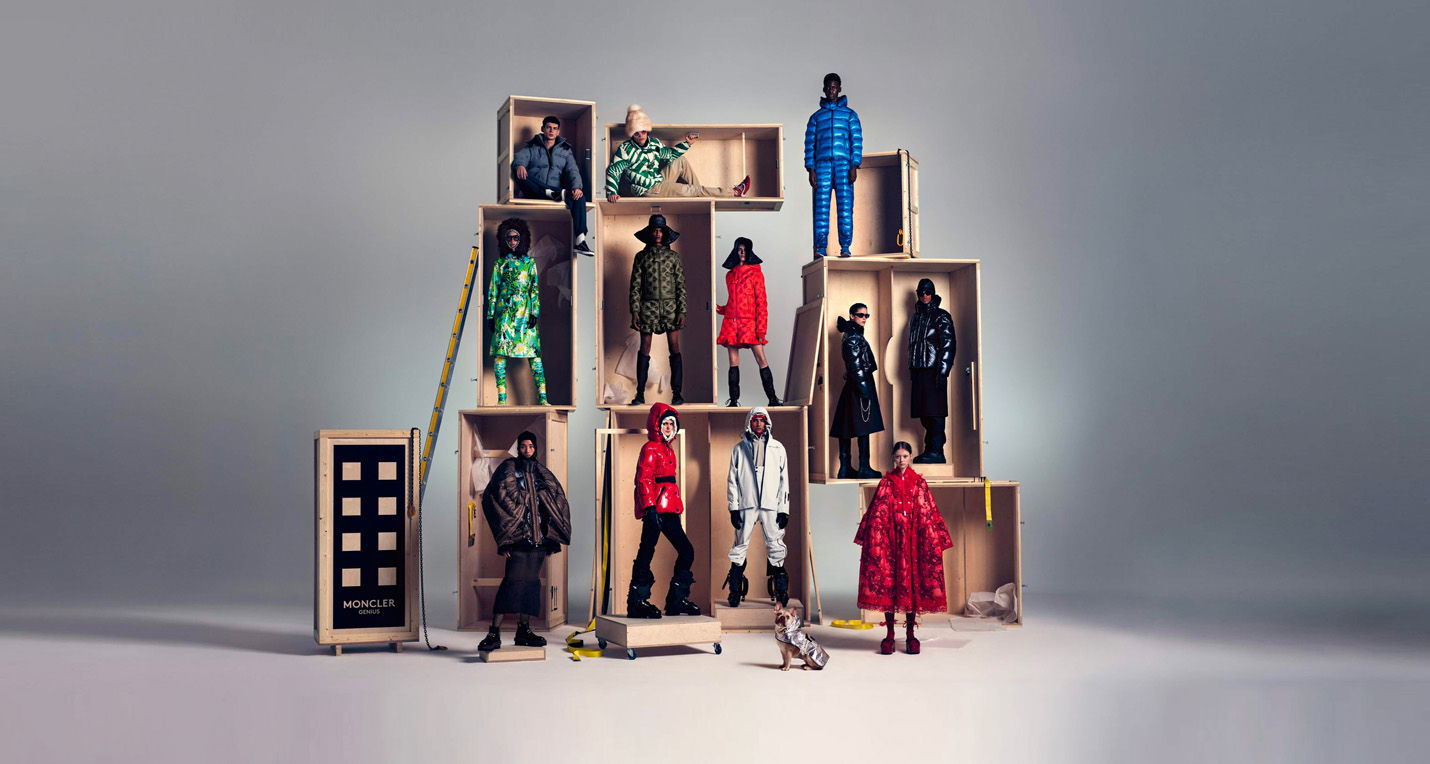 Moncler just announced this year’s line-up of guest designers for its Genius project, and we’ve spotted a number of exciting and rather unexpected additions.

Other than Green and Rocha, 1017 Alyx 9SM‘s Matthew Williams, Fragment’s Hiroshi Fujiwara, Richard Quinn, 1952 by Veronica Leoni, Sergio Zambon and Grenoble by Sandro Mandrino will all be returning for another round of collaborations. All 2020 collections are slated to be revealed to the world for the very first time on 19 February, at a presentation during Milan Fashion Week, before dropping into stores one by one every month throughout the year.

Moncler Moncler Genius
You might also like ...
Style
Stella McCartney’s ‘We are the Weather’ capsule urges us to live differently and responsibly
Style
Weekly Obsessions: Dior’s ‘DiorTravel’ luggage collection, Chanel’s dreamy eyeshadow and more
Cindie Chan
Style Editor
Fashion blogger turned editor, Cindie has spent over seven years covering all things stylish in the digital world. When she’s not busy poring over the latest covetable releases or attending the most talked-about fashion events in town, you’ll find her enjoying some precious downtime with her newborn son and sweet dog Rosy.
Style Fashion Jewellery Watches Events Seafood dogs for adoption
Sign up for our newsletters to have the latest stories delivered straight to your inbox every week.