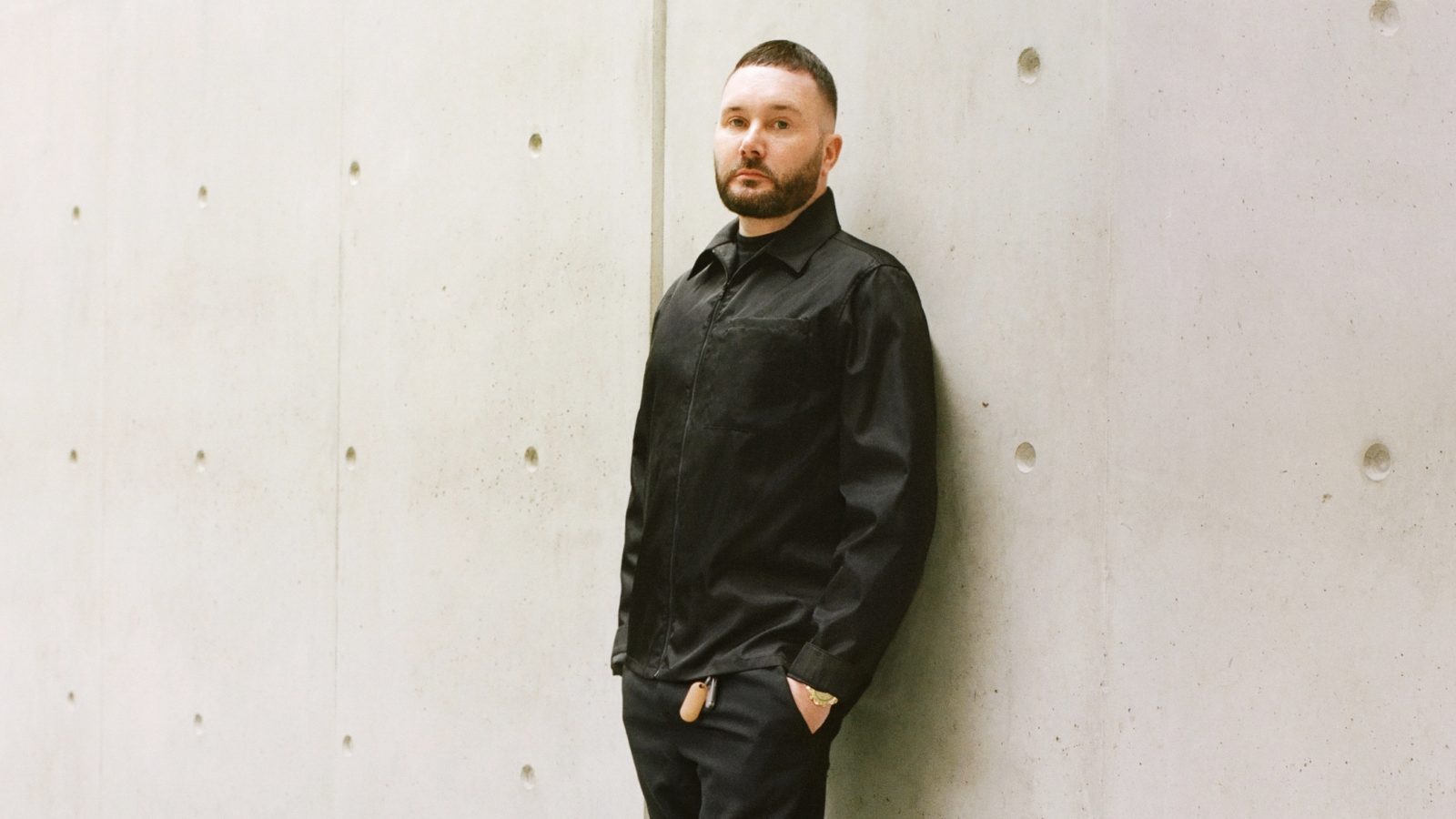 Kim Jones to design for Fendi while remaining at Dior

In an unexpected move, Kim Jones is joining Fendi as artistic director for womenswear while he maintains his role at Dior Men.

The appointment will make Jones the successor of the late Karl Lagerfeld, who created women’s and fur collections for the house since 1965, up until his death last February. This will also be Jones’ first real foray into womenswear. According to WWD, the designer has harboured ambitions to design women’s collection for some time, and had previously held discussions with Versace for opportunities.