Before you Regina George your very nice bed-sheets and begin practicing your best ghost impressions (I lean towards a friendly Casper, myself), take a gander at these Halloween costume ideas that you can whip up with whatever is already in your wardrobe. Because nothing is scarier than purchasing a not-inexpensive, all-polyester number off Pottinger with the Bridesmaid-Dress intention of wearing it again and realise you’re just, really, lying to yourself.

You may also like…
What’s On
Get your fright on at the best Halloween parties in Hong Kong
Style
Just in case, here’s an exhaustive list of celebrity Halloween costume ideas

I know. Where’s the creativity, you howl. You’re livid. I’m sorry. You already know you’d be facing down Halloween weekend against a stampede of teal polyester, because how fortuitous is it that the costume of the season is also very easy to recreate?

Don’t worry about the colourway of your adidas tracksuit if you can’t get your hands on the colour — big, DIY prison numbers on the chest will do the trick, like Hayley Kiyoko on the left, here. Start thinking about your in-debt backstory to get into character (and if you don’t already have one, lucky you). Kim Kardashian at the Met Gala

All black — that’s it. Throw in a balaclava if you don’t want to wear stockings over your face. Whatever you can find. A ski mask. Maybe one of those fencing masks if you’re friends with Cheung Ka Long.

In case you don’t already have anything black… 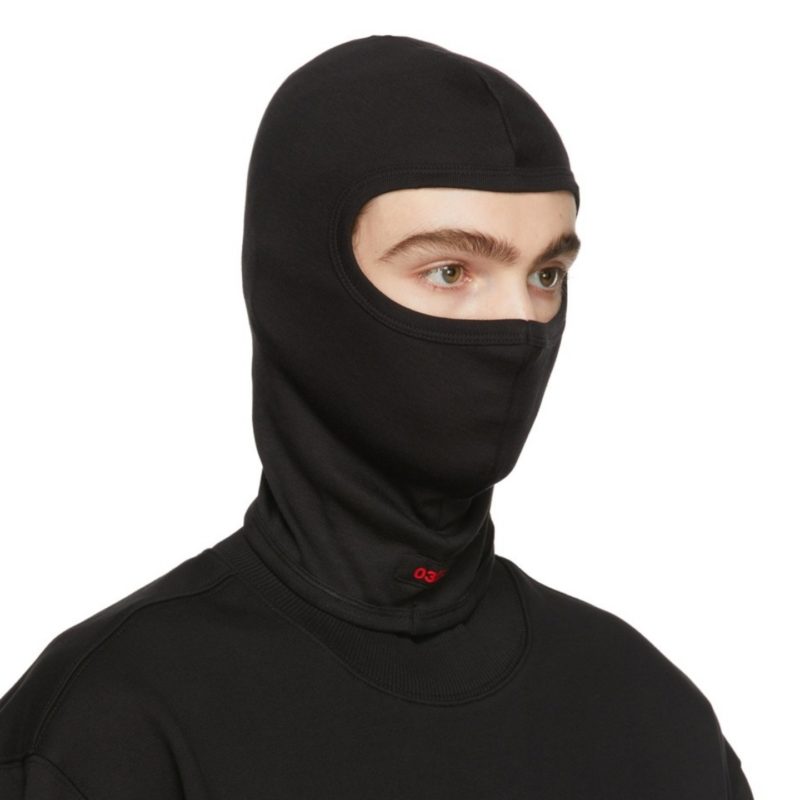 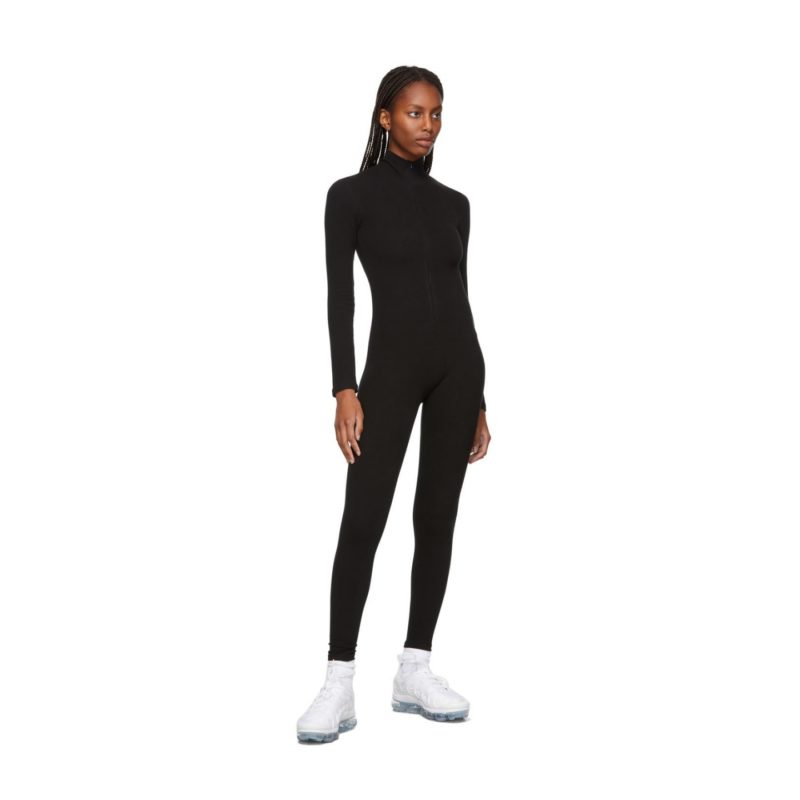 You only have to commit to a face full of stickers. You don’t even have to wear make-up! If you’re a true Rodrigo head, you’d already know she’s wearing a light pink fuzzy spaghetti-strapped top and a blue checked, presumably, pleated schoolgirl skirt. But the stickered-on face, the arms-folded pose and the petulant tongue out is Rodrigo Central. Don’t think too hard about it.

Good 4 U for being thrifty 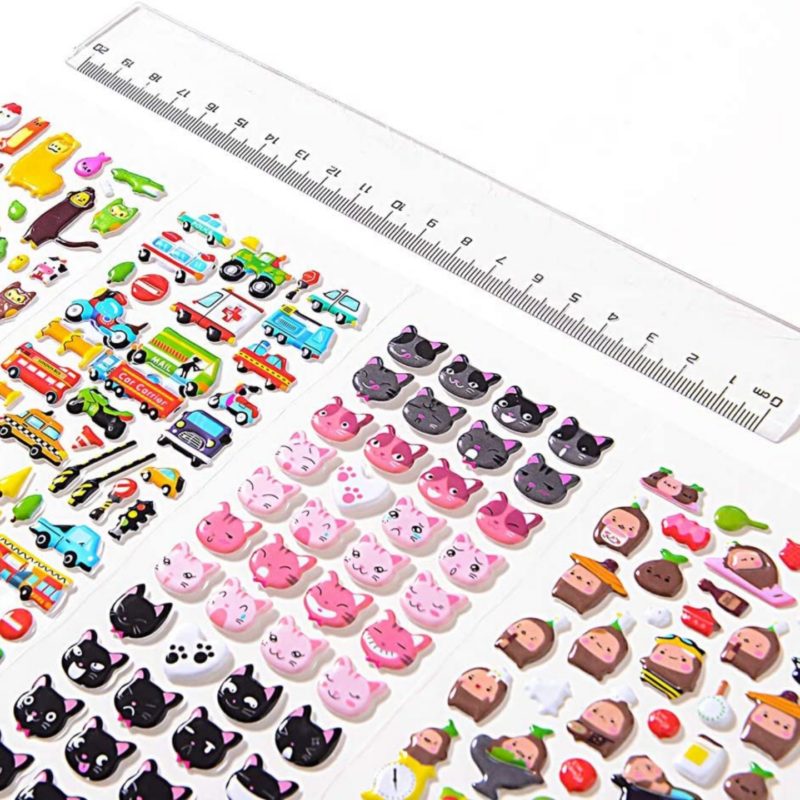 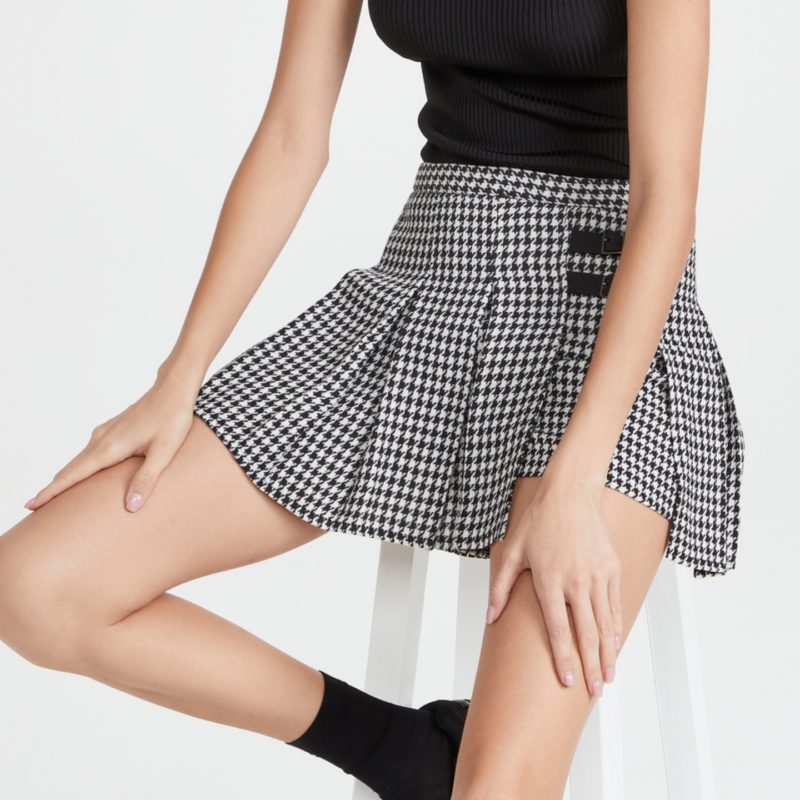 I’m not talking about her flight attendant persona from the “Toxic” music video or anything involving red latex.

There are great sartorial moments in her Sometime music video, but the melodrama of “Everytime” makes it a better Halloween costume. It’s an easy, you-already-have-this combination of big sunglasses, a slip mini, a boyfriend Oxford thrown overtop and a baseball cap to finish off a rock-star ensemble. Shove some leave-in conditioner through your hair to get that soaking-wet, “Wait why is she bleeding in the jacuzzi?” look. Underwear as outerwear! It’s a Very Good trend (long live bralette-as-top) and now — the easiest Halloween costume you can muster. If anything, it’s an excuse to buy new lingerie. Win-win! The man loves his mock necks!

If you’re also currently four seasons deep into Seinfeld (now on Netflix!), draw inspiration this Halloween from one of the original normcore enthusiasts with a mock-neck, straight-leg jeans and, of course, New Balance kicks. Rehearse your tight five in lieu of getting a real costume — and if you’re really not that funny, tuck a tiny speaker in a pocket you can push for a quick laugh-track. 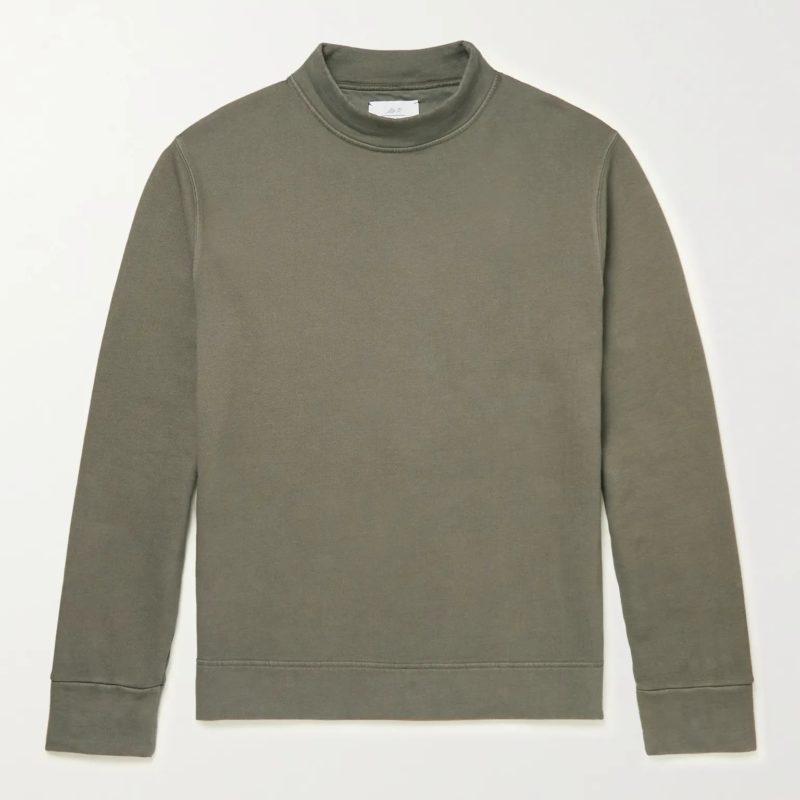