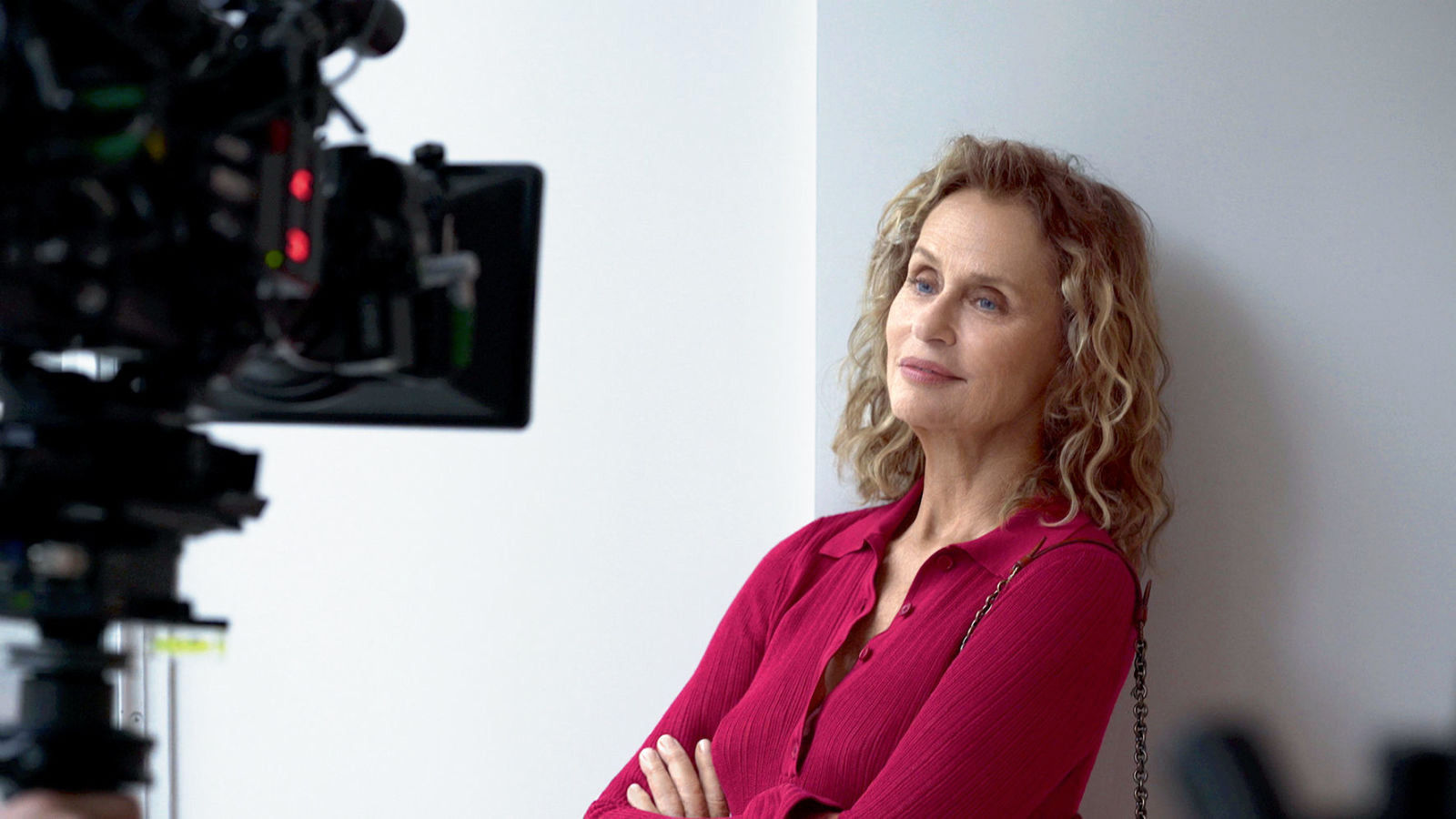 The fashion industry plays a crucial role in influencing our perception of what is beautiful and acceptable, which is one of the many reasons it’s so often criticised for its lack of diversity. Thankfully, following much protest, designers are finally — although slowly — becoming more adventurous with model castings in terms of race, body sizes, and even age.

One of the most notable appearance goes to legendary seventies model Lauren Hutton, who gracefully walked alongside social media sensation and model-of-the-moment Gigi Hadid at Bottega Veneta’s 50th anniversary show. Following the memorable runway appearance last September, the brand has once again tapped the 73-year-old supermodel to be the face of its Spring/Summer 2017 campaign.

One of the highest paid models in the 1970s, Hutton is real-life proof that style and beauty has no age-limit. See the behind-the-scenes video of the photoshoot below, as she poses for cameras joined by fellow models Joan Smalls, Vittoria Ceretti, Hannes Gobeyn, and Morten Nielsen.