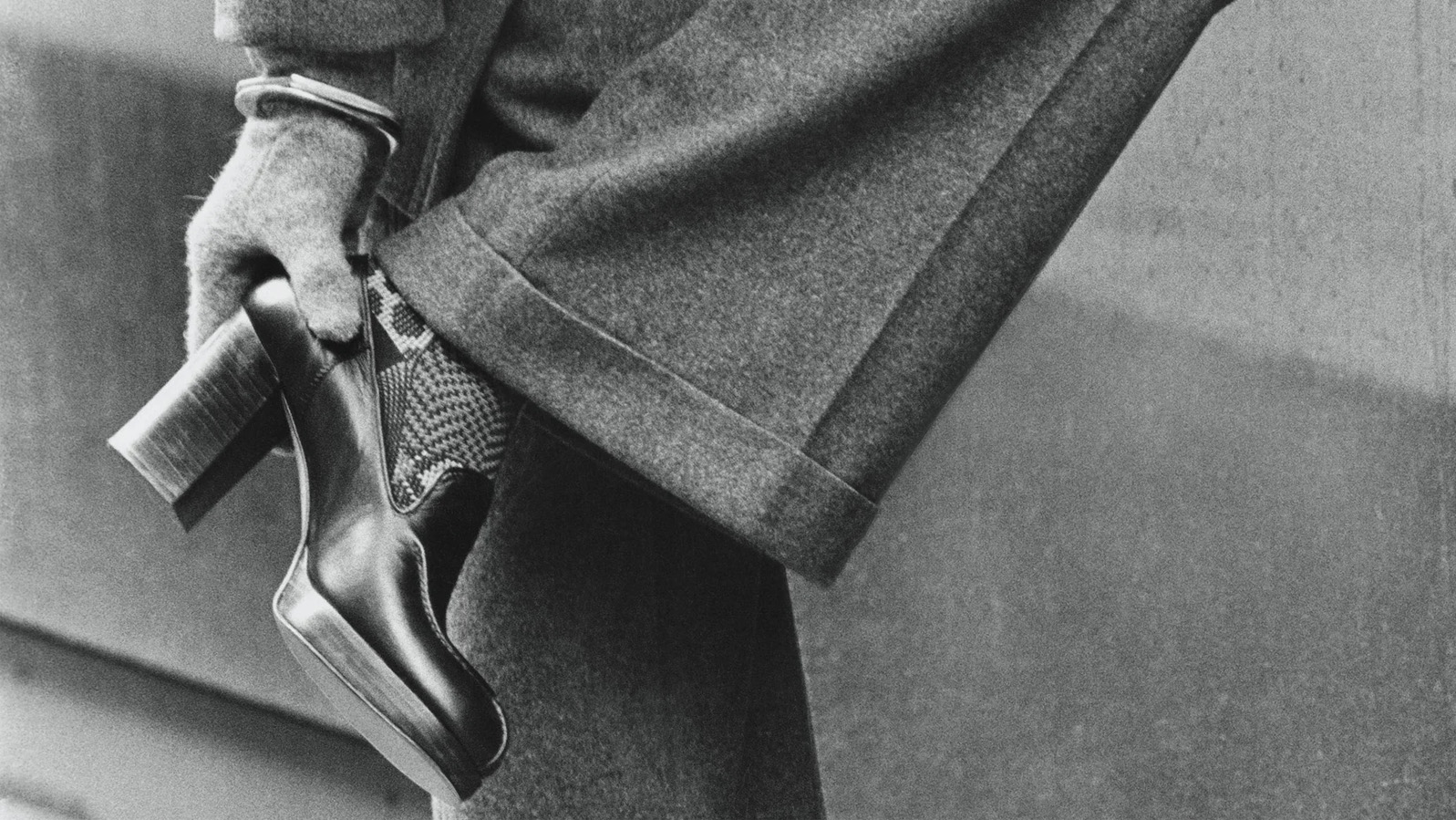 Italian footwear designer Sergio Rossi passed away in Cesena, Italy on 2 April, at the age of 84. His death came after a few days of hospitalisation due to CoViD-19.

The news was announced by Riccardo Sciutto, the brand’s chief executive officer, who joined the company in 2016. “It was a great pleasure to have met him. He was our spiritual guide and he is today more than ever,” he said.

Born in 1935 in the town of San Mauro Pascoli in Italy, Sergio Rossi had an unconditional love for shoes from a young age. He learnt the trade from his artisan father, who made bespoke shoes. With his help, Rossi opened his own factory in the early 1950s, and found his namesake footwear label later on in 1968. It didn’t take long for the industry to take notice of his skills and talent, and his fame expanded on a global scale following collaborations with fashion houses from Versace to Dolce & Gabbana to Azzedine Alaïa. He remained at the helm of the brand until 2004, when he sold it to Kering.

Rossi has introduced a number of groundbreaking designs throughout his career, and the Opanca, with its trademark curved sole, remains to be his number one signature. His son, Gianvito Rossi, who followed his family’s footsteps as a shoe designer, paid his heartfelt tribute to his father as he, along with the rest of the family, bid his farewell: “With the unquenchable fire of your passion, you taught us that there are no limits for those who love what they do. Goodbye maestro.”

Rossi is the first from the fashion industry to pass away in the CoViD-19 pandemic, and we sincerely hope he will be the last.

You may also like…
Style
Best dressed in Hong Kong: March 2020 (stay at home edition)
Style
Phillips Perpetual is selling a one-off version of The Armoury ‘City Hunter’ to benefit the WHO’s COVID-19 fund
Living
5 things you can do to quickly boost your immune system
Style
Alexander McQueen launches Instachallenges to help us get creative in lockdown
Sergio Rossi covid-19
Cindie Chan
Style Editor
Fashion blogger turned editor, Cindie has spent over seven years covering all things stylish in the digital world. When she’s not busy poring over the latest covetable releases or attending the most talked-about fashion events in town, you’ll find her enjoying some precious downtime with her newborn son and sweet dog Rosy.
Style Fashion Jewellery Watches Events Seafood dogs for adoption