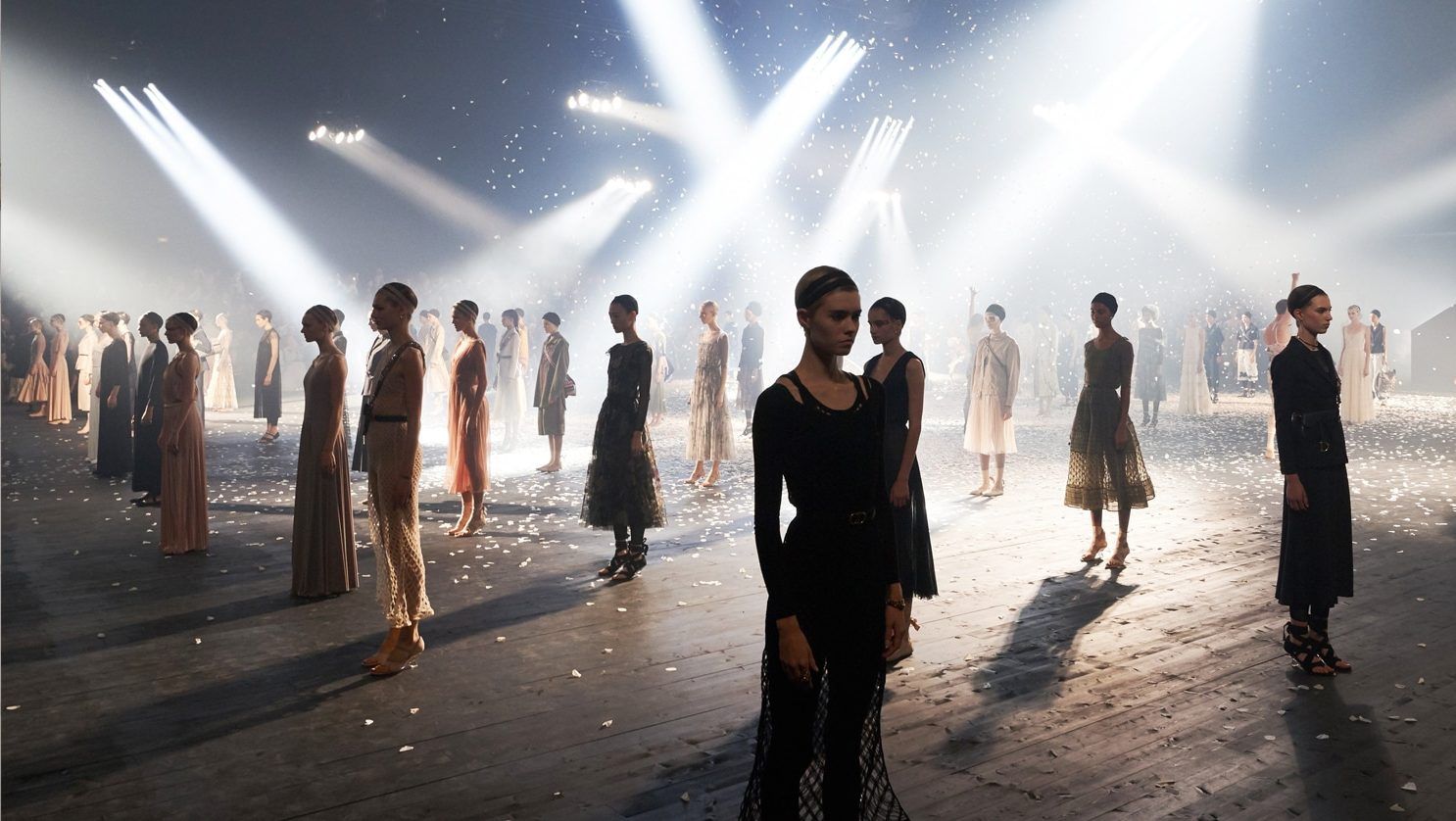 Paris Fashion Week commences today and, same as last season, Christian Dior is scheduled as the first heritage house to present their collection for the season ahead. To get us ready for the show, the brand posted a teaser video on its official instagram account early this morning, giving us a hint of what Maria Grazia Chiuri has prepared.

The video starred British model Ruth Bell — who, along with her Twin, May Bell, became a muse for Chiuri when she took over as the house’s artistic director in 2016 — dressed in her casual off-duty attire, answering the question “Why do you wear what you wear?”. She started by identifying herself as a butch lesbian and explains that her personal wardrobe now consists of mainly menswear; that’s because she prefers wearing outfits that are simple and easy, and also so that people can tell all they need to know about her straightaway. She went on to say because she wears men’s clothes, she thinks clothes can certainly work as a political statement; at the same time, it can also conceal your identity if you want it to.

As Dior’s first female artistic director in its 70-year history, Maria Grazia Chiuri has been exploring the idea of femininity and feminism through her work since the beginning of her appointment, and from what we’re seeing here, we’re guessing that her new collection will further provoke thoughts on whether we dress for ourselves, or for others. To find the answer, tune in at 9:30pm (HKT) here as we bring you the livestream of Dior’s Fall/Winter 2019 fashion show, live from Paris.