Every year, top fashion brands take us all over the world as they present their latest Cruise collections in the most unimaginable places around the globe. Following spectacular shows last week by Dior in Marrakesh, Prada in New York and Chanel in Paris, fashion insiders are once again hopping on a plane to New York for Louis Vuitton‘s Cruise 2020 fashion show (7am HKT on 9 May); only this time, they don’t need to travel too far, because the show’s happening right inside the JFK International Airport at the TWA Flight Center. 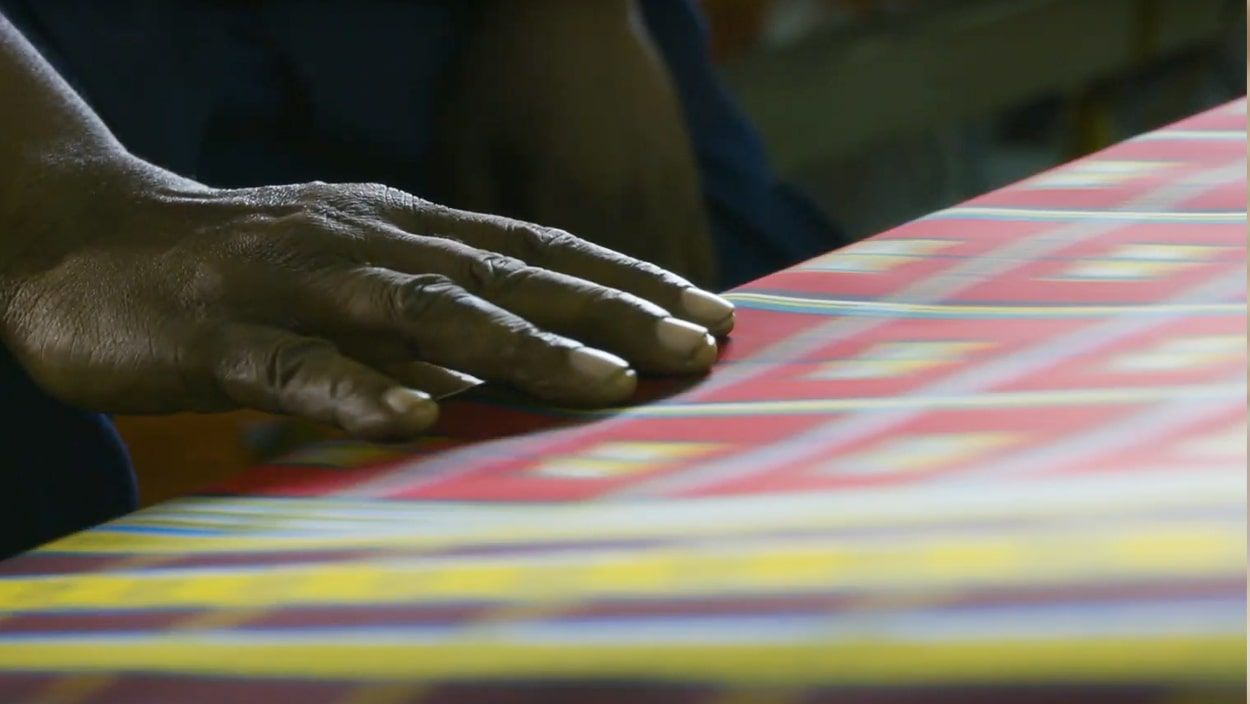 As convenient as it is, the choice of venue, as one can expect, is actually more about its architectural significance. Since Monaco in 2014, Nicolas Ghesquière has been staging his Cruise shows in different architectural masterpieces around the world — whether it’s the Bob & Dolores Hope estate in Palm Springs or the Mac Niteroi in Brazil, Japan’s Miho Museum or the Fondation Maeght on the French Riviera.

The 200,000-square-foot TWA Flight Center, meanwhile, was created for Trans World Airlines in 1962 by Finnish-American Eero Saarinen, who was famed for his exploration and experimentation in design. Highlighted by a futuristic winged structure, the center is considered as one of the most imaginative airport terminals in the world, praised as the masterpiece of mid-century modern architecture at the dawn of the Jet Age. Consequently, it was designated a New York City landmark in 1994 and listed on the National Register of Historic Places and the New York Register of Historic Places in 2005.

Set to reopen to the public on 15th May, the New York landmark is currently being restored as part of the 512-room TWA Hotel, and Louis Vuitton is going to be the first to host an event at the space before its reopening. We expect this year’s Cruise show to be quite a visual treat, and we invite you to watch it with us as we bring you the livestream below.