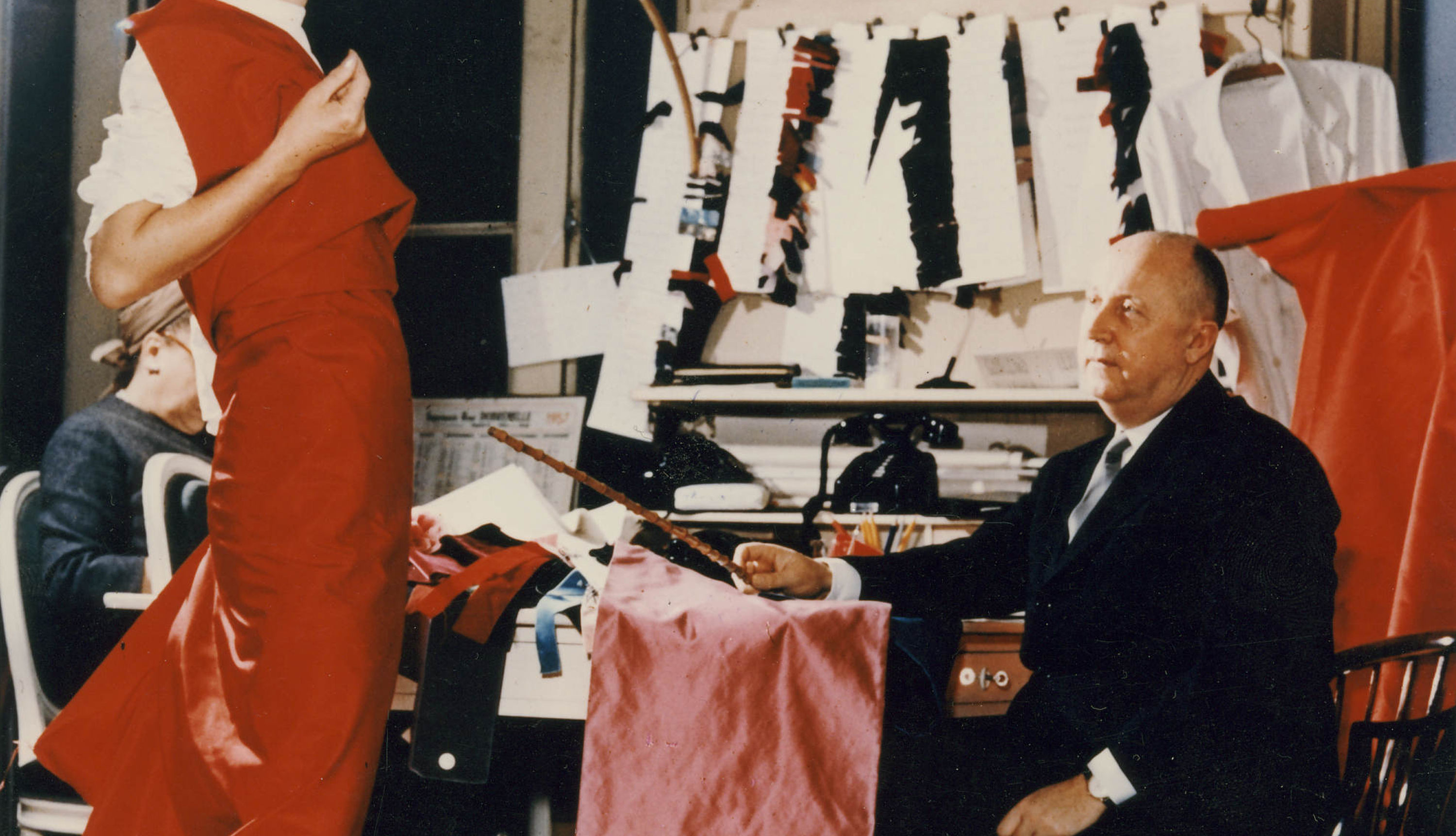 London’s Victoria and Albert (V&A) Museum — a.k.a. the world’s largest museum of decorative arts and design —  just announced its plans to host the largest and most comprehensive exhibition ever on the House of Dior.

Set to open on 2 February 2019, the exhibition, titled Christian Dior: Designer of Dreams, will be the museum’s biggest fashion retrospective since Alexander McQueen: Savage Beauty in 2015, featuring 500 objects from the Dior archives including 200 haute couture garments, along with accessories, fragrances, sketches, fashion photography and some of the designer’s personal possessions.

Brought together by V&A’s fashion and textiles curator Oriole Cullen, visitors will be taken on an eye-opening journey tracing the life and impact of one of the most influential couturiers of the 20th century, as well as the creative sensibilities contributed by his six successive artistic directors, which include the daring designs of Yves Saint Laurent; the rational style of Marc Bohan; the flamboyance of Gianfranco Ferré; the exuberance of John Galliano; the minimalism of Raf Simons; and finally, Maria Grazia Chiuri’s feminist vision of fashion.

“There is no other country in the world, besides my own, whose way of life I like so much. I love English traditions, English politeness, English architecture. I even love English cooking,” Monsieur Dior once said. Which is why, this coming exhibition — a reimagined version from last year’s record-breaking Christian Dior: Couturier du Rêve exhibition at Musée des Arts Décoratifs in Paris — will also include an additional section, which will, for the first time, shed a light on the designer’s relationship and fascination with British culture.

In this brand-new section, visitors will be invited to explore the designer’s admiration towards the grandeur of the great houses and gardens of Britain, British-designed ocean liners (including the Queen Mary) and Savile Row suits, as well as creative collaborations with influential British manufacturers, and some of his most notable British clients such as author Nancy Mitford, ballet dancer Margot Fonteyn and Princess Margaret. The highlight? A Christian Dior dress worn by Princess Margaret for her 21st birthday celebrations, generously on loan from the Museum of London.

The Christian Dior: Designer of Dreams exhibition will run from 2 February to 14 July 2019, leaving you plenty of time to organise your next travel plans to the UK.

Dior London Christian Dior V&A museum v&a
Cindie Chan
Style Editor
Fashion blogger turned editor, Cindie has spent over seven years covering all things stylish in the digital world. When she’s not busy poring over the latest covetable releases or attending the most talked-about fashion events in town, you’ll find her enjoying some precious downtime with her newborn son and sweet dog Rosy.
Style Fashion Jewellery Watches Events Seafood dogs for adoption
Sign up for our newsletters to have the latest stories delivered straight to your inbox every week.