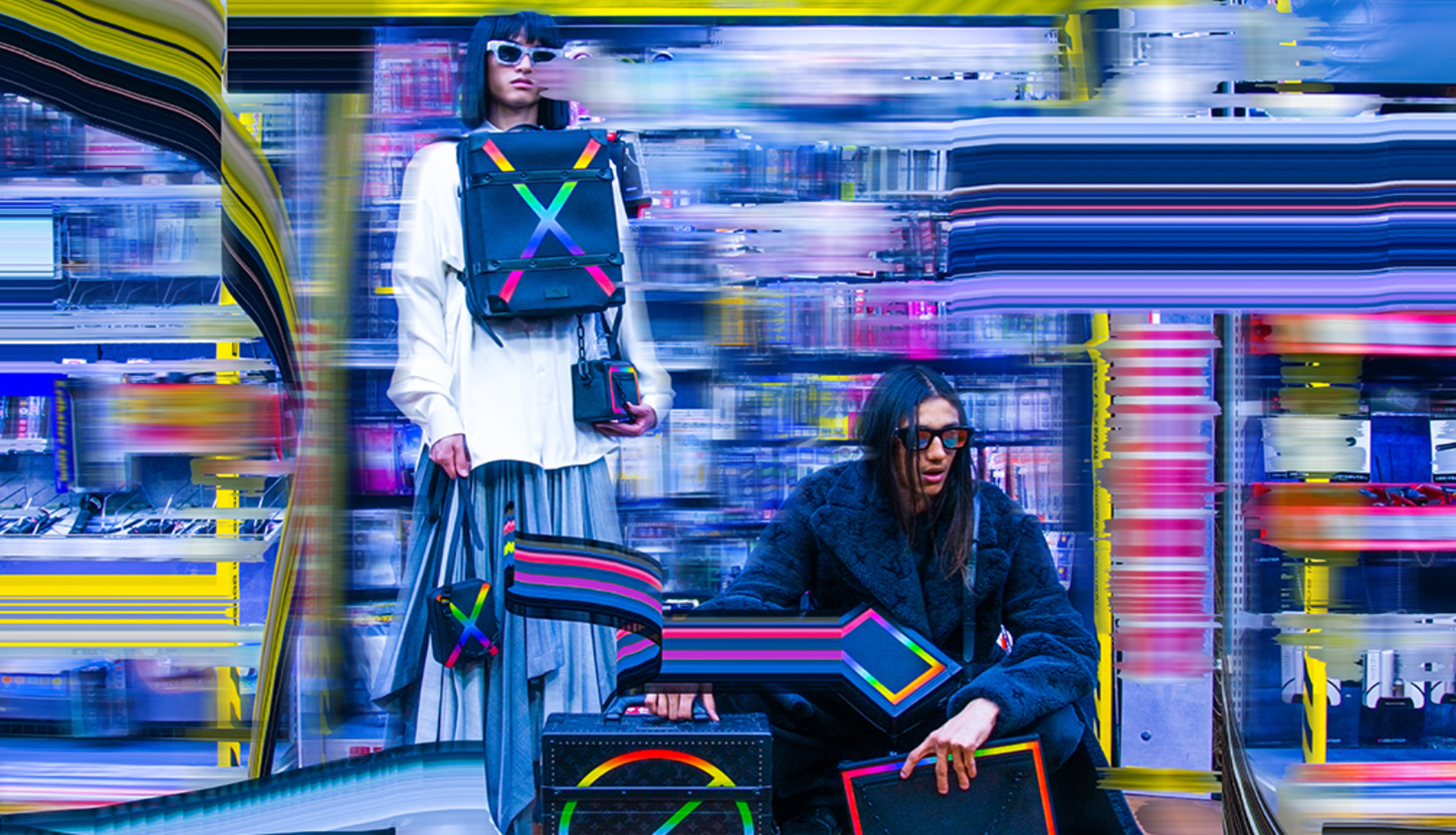 After using a New York City-inspired backdrop for Louis Vuitton’s Fall/Winter 2019 menswear show, Virgil Abloh once again pays tribute to the Big Apple with a new ’80s-themed video game (now available online), which comes with backing graphics resembling the streets of the metropolis.

Titled ‘Endless Runner‘, the game was created in a 16-bit, retro design. Running past brick walls and storefronts, players are required to jump over obstacles such as garbage cans, construction zones and telephone booths, while collecting various LV-themed tokens to increase their score and gain health points. As the game progresses, the speed of the game gets increasingly faster, making it more and more difficult to control.

The video game was launched to coincide with the opening of Louis Vuitton’s menswear pop-up stores around the world, including the Hong Kong edition which has just landed at the Landmark Atrium in Central. The temporary store hosts a select range of Abloh’s Fall/Winter 2019 menswear creations for Louis Vuitton — including leather goods, accessories, textiles, shows and ready-to-wear — which take inspiration from ’80s pop music and the streets of New York City. Special highlight? The made-to-order glow-in-the-dark Lightening Keepall (HK$209,000) that lit up the internet following its runway debut.

The Louis Vuitton menswear pop-up is running from now through 4 August. In the meantime, you can have a go at the video game here.