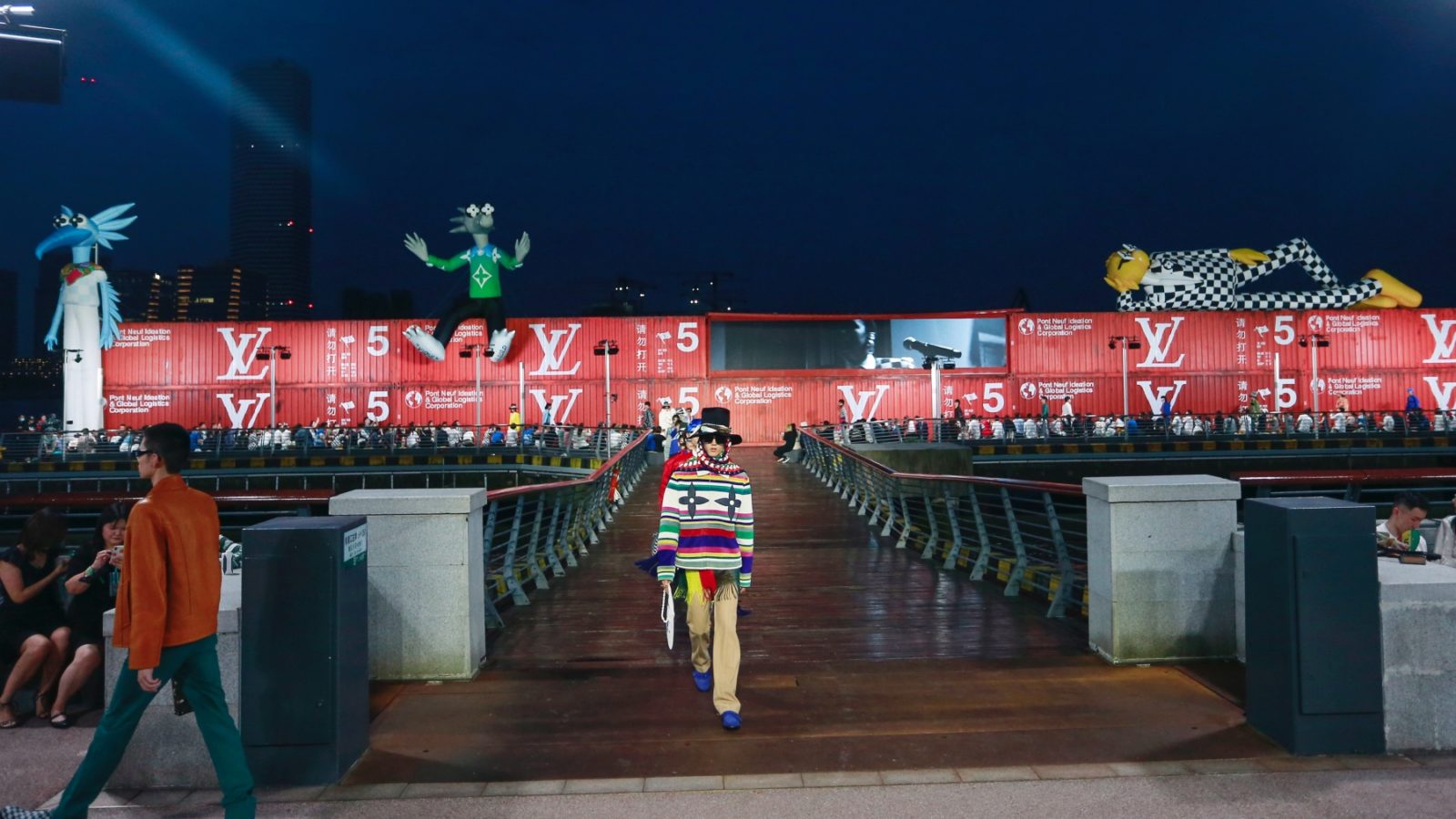 9 closet essentials to invest in for the perfect capsule wardrobe

Louis Vuitton is releasing a HK$7,500 face shield to protect you from CoViD-19 and more