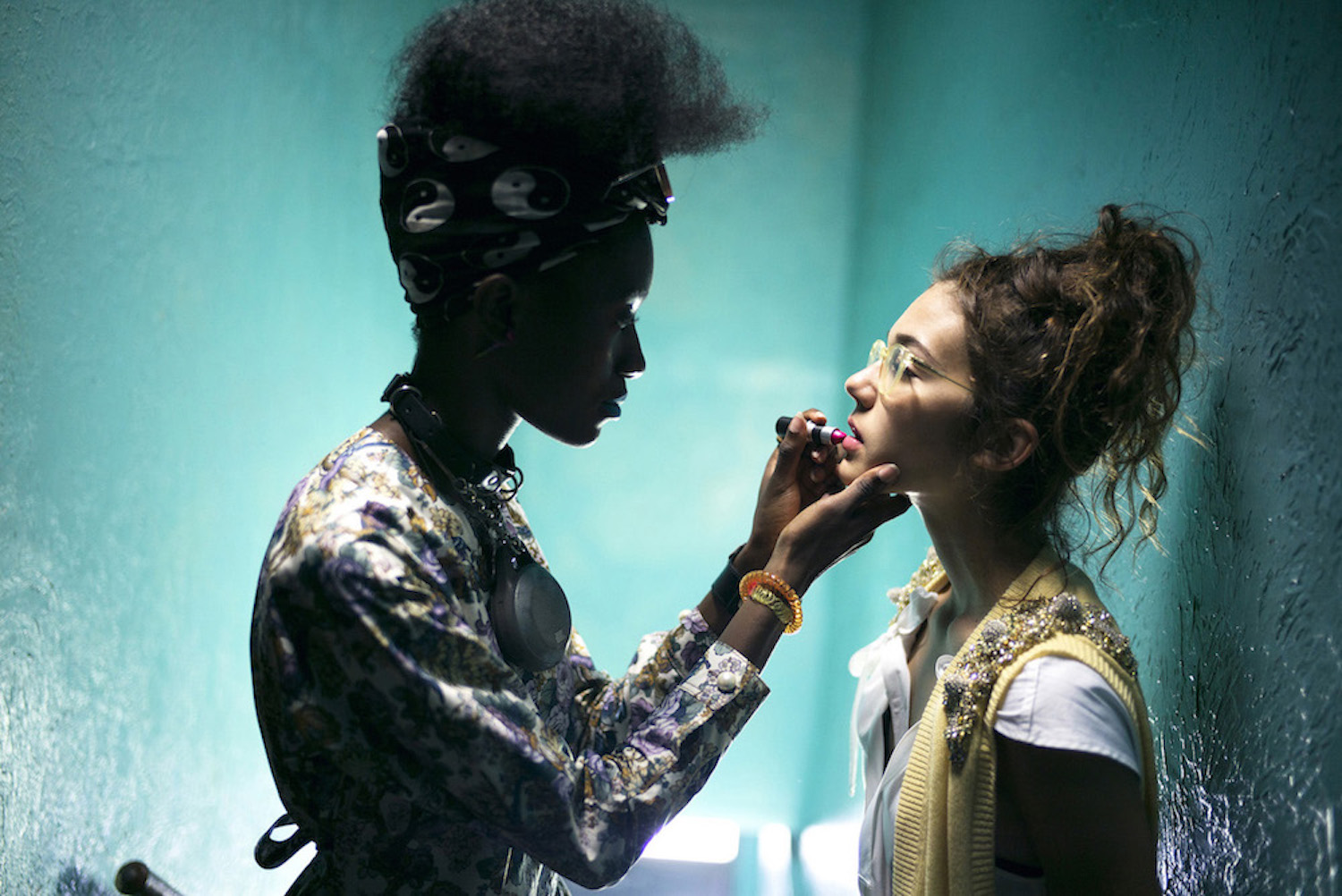 You already know that Miu Miu empowers women through fashion, but you might not be aware that the brand has also been empowering women through film for years. Women’s Tales is an ongoing series of short films — 12 have been produced thus far — focusing on the experiences women face in their everyday lives. The films are made by female directors and feature actresses wearing Miu Miu’s latest collection.

Celebrating female creatives around the world, the brand most recently debuted their latest addition to the series. A film made by American director Crystal Moselle, That One Day premiered at the Venice International Film Festival earlier this month.

Telling the story of Rachelle, a 17-year-old who lives in New York, the film highlights her journey of self-discovery as she travels around the city by skateboard. Through meeting a group of fearless skater girls, she comes to understand the meaning of true friendship and the strong bond women can have in a world that is run by men.

When asked about the film, Moselle said “I am in love with the transformation stage in a girl’s life,” especially “when they are not quite a girl but not quite a woman.” The film explores this particular stage of a young woman’s life, when truth and hardships come to light. “When I was in my transformation stage as a young girl”, Moselle recalled, “Miu Miu was a big part of that story.”

Hong Kong Fashion Style Film Culture Miu Miu Venice International Film Festival Women's Tales
Tais Elize
Taïs Elize is a half-Dutch half-Surinamese fashion model who has been travelling the world for more than a decade. As a stylist, Taïs believes fashion isn’t about the overall collections; rather, it's about admiring the individuality of each piece and appreciating the beauty that lies in the details. Follow @taiselize on Instagram.