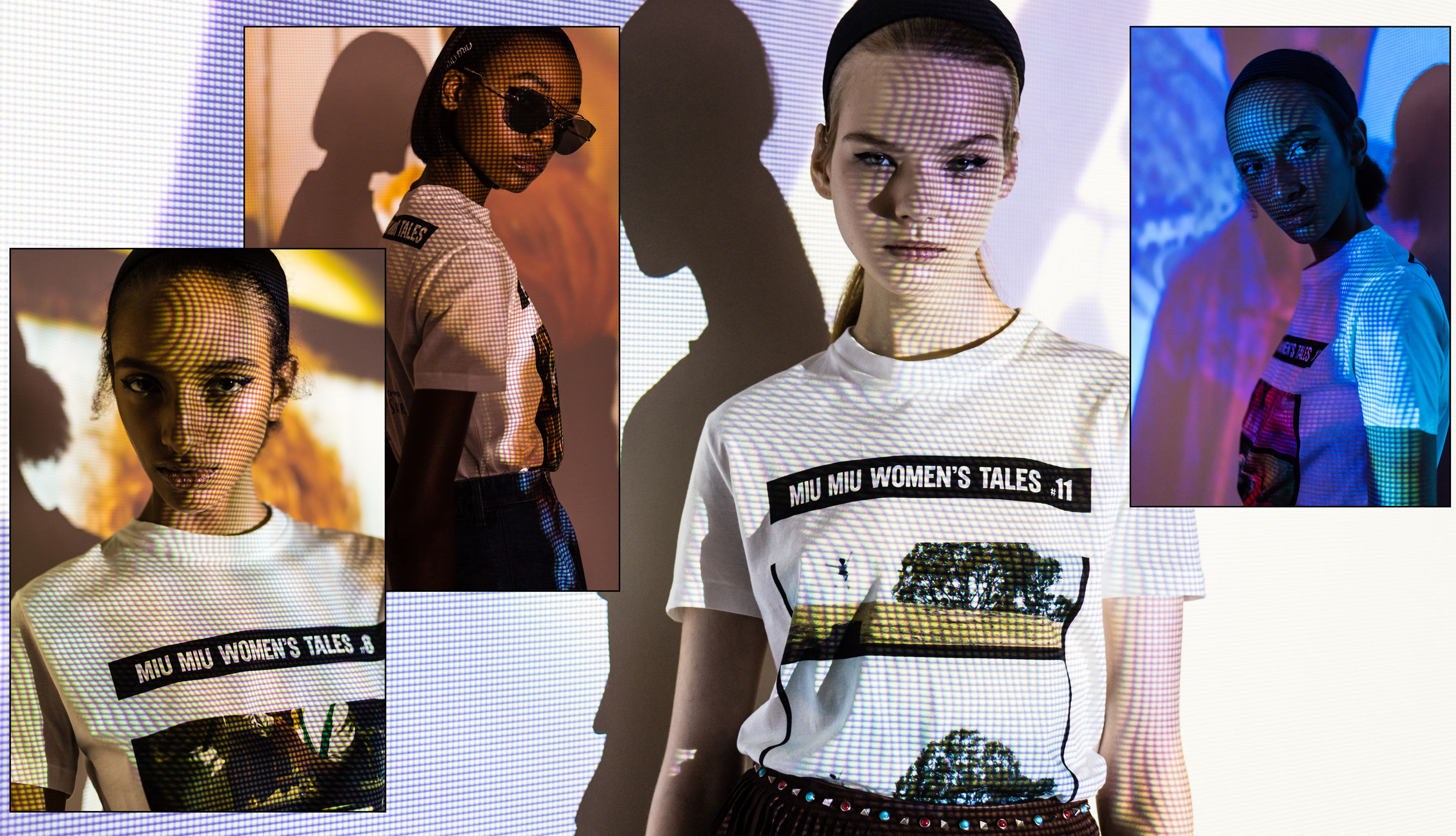 2018 might be the year in which female empowerment finally gets the due attention it deserves, but those who have been following the fashion world will know that Miu Miu has been shining a spotlight on strong female figures since as early as 2012.

Through its Miu Miu Women’s Tales project, the brand commissions prominent and provocative female icons — including Chloë Sevigny, Miranda July, Ava DuVernay, Lucrecia Martel, amongst others — every year to create a short film, each expressing the director’s distinctive and inspiring view on how women communicate with the rest of the world through their wardrobes. The goal? To ultimately open up the conversation not only about the role of fashion in today’s society, but also that of physical appearance and femininity on a broader scale.

The latest project, titled Hello Apartment, marks the 15th chapter in the all-female series and also a director’s debut by actress Dakota Fanning. Through this new film, Fanning explores her own relationship with her first apartment, one that she still lives in, with an added note that most of us can probably relate to: “It is a shrine to experiences,” she says. “[…] I’ve had a hard time letting go. What happens to all those memories?”

To celebrate and commemorate all the work that’s been done with Women’s Tales throughout the years, Miu Miu has launched a special collection of limited edition t-shirts, highlighting each of the cinematic experiences through printed film stills, with credits appearing in individual typefaces at the back.

Miu Miu’s Women’s Tales t-shirts are now exclusively available at Miu Miu’s Landmark, Pacific Place and Canton Road stores, as well as at a dedicated section of Miu Miu’s official website. To revisit and learn more about previous chapters of the short films, you can find the entire series here.

Limited Edition Miu Miu short film Miu Miu Women’s Tales t-shirt
Cindie Chan
Style Editor
Fashion blogger turned editor, Cindie has spent over seven years covering all things stylish in the digital world. When she’s not busy poring over the latest covetable releases or attending the most talked-about fashion events in town, you’ll find her enjoying some precious downtime with her newborn son and sweet dog Rosy.
Style Fashion Jewellery Watches Events Seafood dogs for adoption
Sign up for our newsletters to have the latest stories delivered straight to your inbox every week.