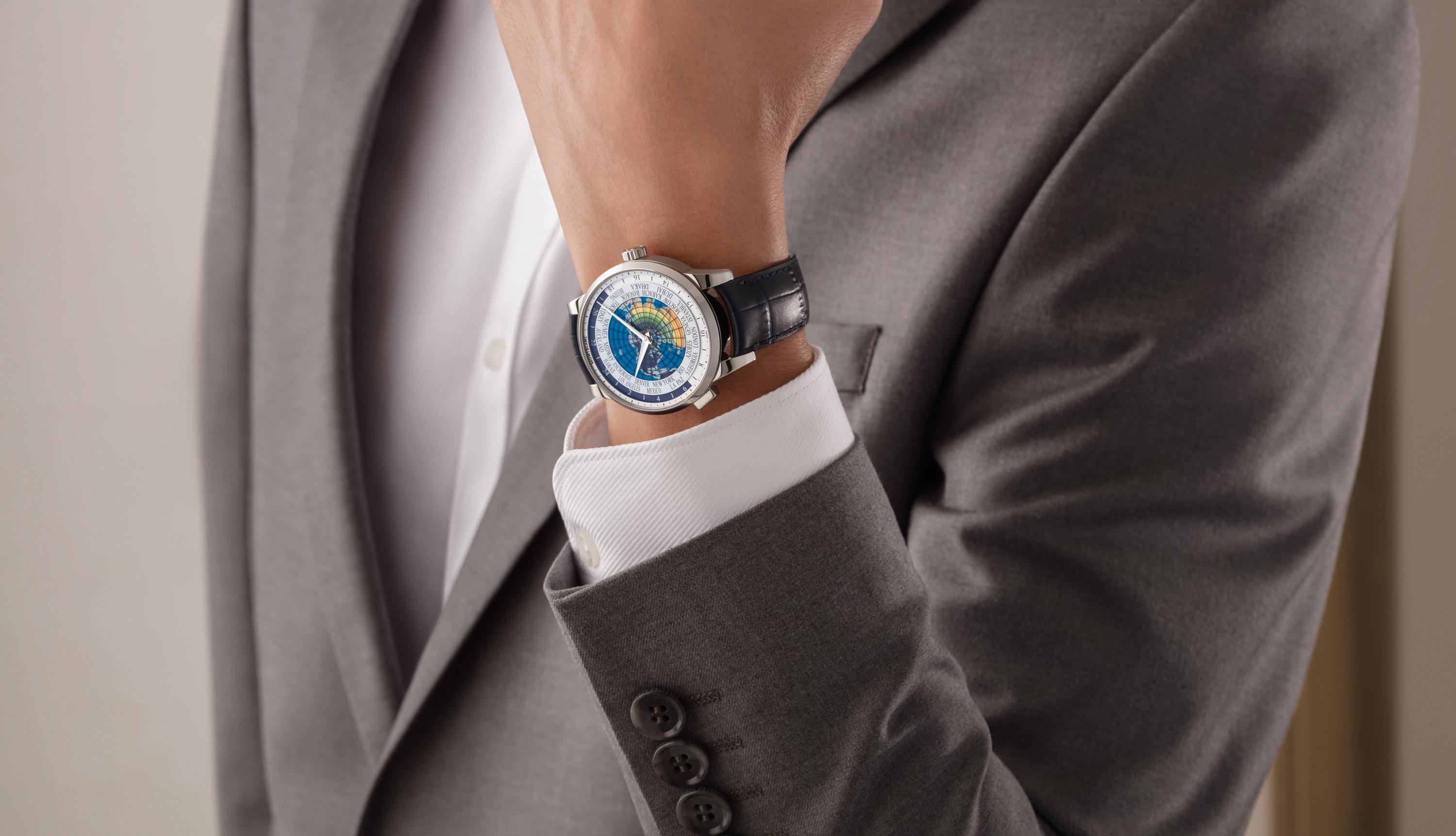 Education — a fundamental element to our societies — is widely regarded as a basic human right in many countries, including Hong Kong, where the government provides a free 9-year basic education for those who study in the public sector (not-to-mention, it’s illegal to not go to school after a child reaches age 6).

For that reason, it’s rather shocking to know that in some countries, there are still 1 in every 11 primary school-age children being denied access to intellectual learning. In other words, of the 650 million primary school-age children, approximately 59 million are out of school. Another 92 million children do not reach fourth grade and, of those that do, 130 million still have not learned the basics of reading and numeracy.

For all of you who are wondering how you can help, here’s an opportunity for you: Montblanc has once again collaborated with UNICEF, which, for the past 13 years, has successfully raised over US$10 million and helped thousands of children find their way to a quality education, and a brighter future. This year, the brand has launched a new Montblanc for UNICEF collection, in an effort to raise funds and continue its work towards improving child literacy and education.

The collection, named as ‘Writing is a Gift’, includes writing instruments as well as men’s timepieces, accessories and leather goods. To highlight the universal nature of writing, six handwritten characters in six different languages — including Roman, Arabic, Korean, Chinese, Japanese and Hindi — have been incorporated into the design, with each character representing the first letters children learn to write in school.

For each item sold between 1 April 2017 and 31 March 2018, three percent of the proceeds will be donated, with a minimum amount of US$1.5 million guaranteed by Montblanc, to support UNICEF and its literacy projects. This includes providing teacher training programmes in China, Djibouti and Brazil, as well as helping these countries establish national education quality standards that cover pedagogy, reading and writing.

To celebrate the start of the new page of this meaningful project in Hong Kong, Montblanc is organising a public exhibition and workshops at it’s 1881 Heritage boutique on 10 and 11 June, inviting children and their parents to experience the magic of the precious gift of writing. In addition, a talk for parents will also be held on 8 June (Thursday) from 7-8:30pm, preceding the main event. For those who are interested to join the workshops, you can register here. Applicants will receive details and confirmation of the workshop via email.