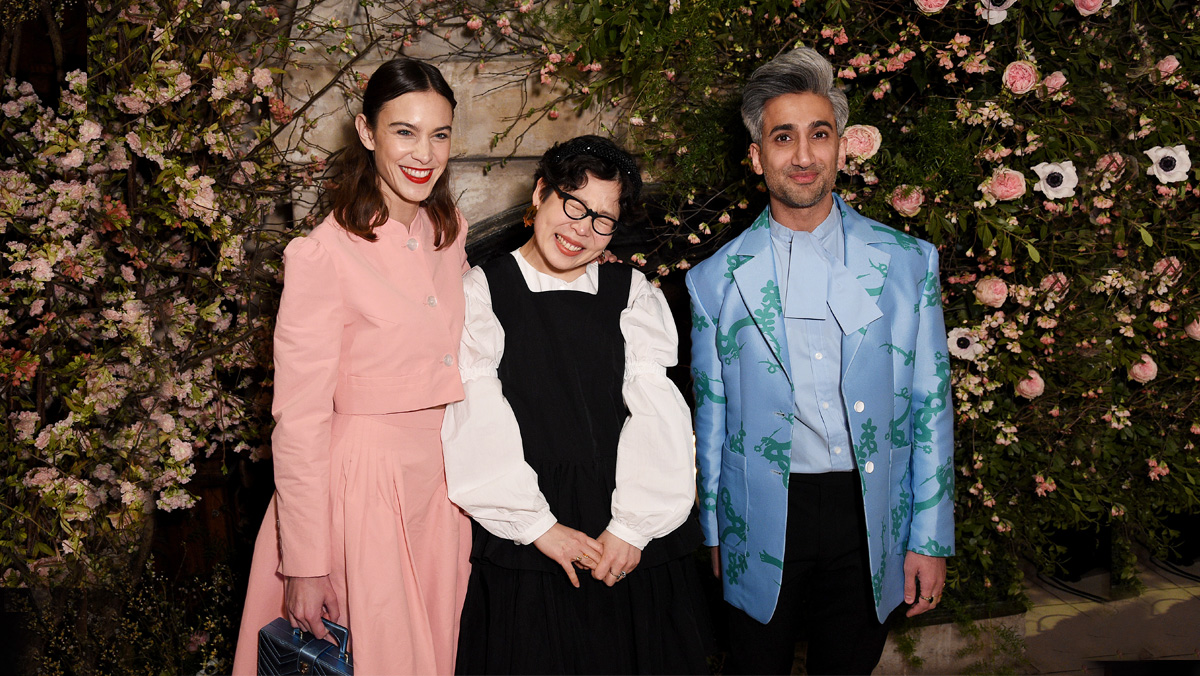 Next in Fashion: Get your hands on Minju Kim’s dreamy creations, dropping next week on Net-a-Porter

Style
Next in Fashion: Get your hands on Minju Kim’s dreamy creations, dropping next week on Net-a-Porter
Share this article
Next article

Hosted by Queer Eye’s Tan France and Alexa Chung, Netflix’s new fashion competition Next in Fashion is an instant hit amongst style lovers, and you can soon get your hands on crowned winner Minju Kim’s dreamy creations, which will become available on Net-a-Porter starting 10 February.

The competition spans 10 episodes, beginning with 18 contestants (who competed in pairs before splitting up later on) including some of the world’s best new design talents and quiet innovators, who have all come together from across the globe to compete for the grand prize of US$250,000 (approx. HK$1,940,952) and an opportunity to debut their collection at Net-a-Porter.

For a show that’s all about forging the future of fashion, the duo have been conscious about the diversity and inclusivity of the cast, and it’s really quite delightful to see creatives from all parts of the globe including South Korea, China, Italy, Mexico, and the United Kingdom.

Many of these competing designers are also rather established in their own rights, too — some even have their creations graced by A-listers from Beyoncé to Nicki Minaj, which makes the competition even more fierce and exciting to watch.

We have personally been rooting for the ‘dragon princesses’, Chinese designer Angel Chen and South Korean Minju Kim, who are not only extremely talented (Chen, for example, was a member of the 2017 Business of Fashion 500 and also part of 2016 Forbes Asia’s 30 under 30), but also breathe new, unexpected, unique and, at times, personal visions into their designs.

While Chen lost out in the semi final, Kim pushed through with her whimsical creations, beating the London-based Daniel Fletcher and taking the final prize with her dreamlike Frida Kahlo-inspired collection filled with voluminous silhouettes and feminine details and prints we all fell head-over-heels in love with.

As promised, you can all get your hands on Minju Kim‘s designs on Net-a-Porter, which have just shown up on the retailer’s site ready to officially launch on 10 February. We particularly adore the jacquard wide-leg pants (HK$3,600) that are just so effortless and chic, but the runway version of the silk-twill mini dresses (HK$6,905 and HK$7,825) looked so good on the show we want to give them a go too. Which one is your favourite? Head over to Net-a-Porter and let us know.