Nike launches .SWOOSH in a bid to create a hi-tech virtual marketplace for loyalists

Putting a fashionable foot forward in the world of technology, sneaker giant Nike launches .SWOOSH, a brand-new platform, to give its customers a cutting-edge user experience via a Web3 platform. The new initiative targets brand loyalists after the company’s acquisition of design studio RTFKT, which specialises in creating digital artefacts and converging the latest gaming tech in making collectables, in December 2021.

Led by Nike Virtual Studios, .SWOOSH will launch on 18 November, and registrations have already begun on 14 November. Access codes will be generated for select users and the first collection is set to be launched in January 2023. 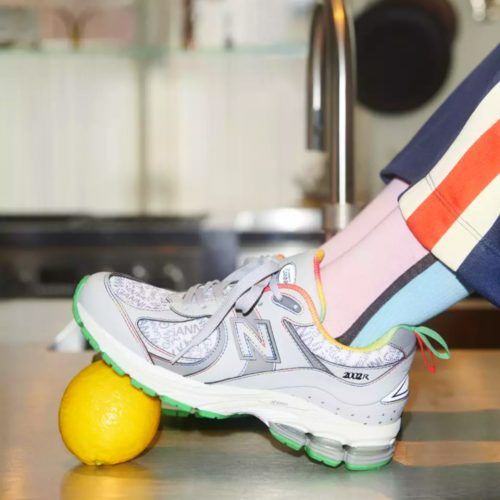 In a press statement, Ron Faris, Nike Virtual Studios general manager, says, “We are shaping a marketplace of the future with an accessible platform for the web3-curious.”

“In this new space, the .SWOOSH community and Nike can create, share, and benefit together,” he adds.

This will be a marketplace for Nike virtual creations, and blockchain-powered technology will be used to give a rightful space for everyone, from customers to athletes, to build and own designs.

Initially, this will be a closed platform with user access given to only a few brand loyalists who register. It will primarily be used to drop the NFT collection.

According to the release by Nike, the platform has been created for “Nike Members to learn about, collect and eventually help co-create virtual creations, which are typically interactive digital objects such as virtual shoes or jerseys.”

How the heck was that controversial Balenciaga ad even approved?