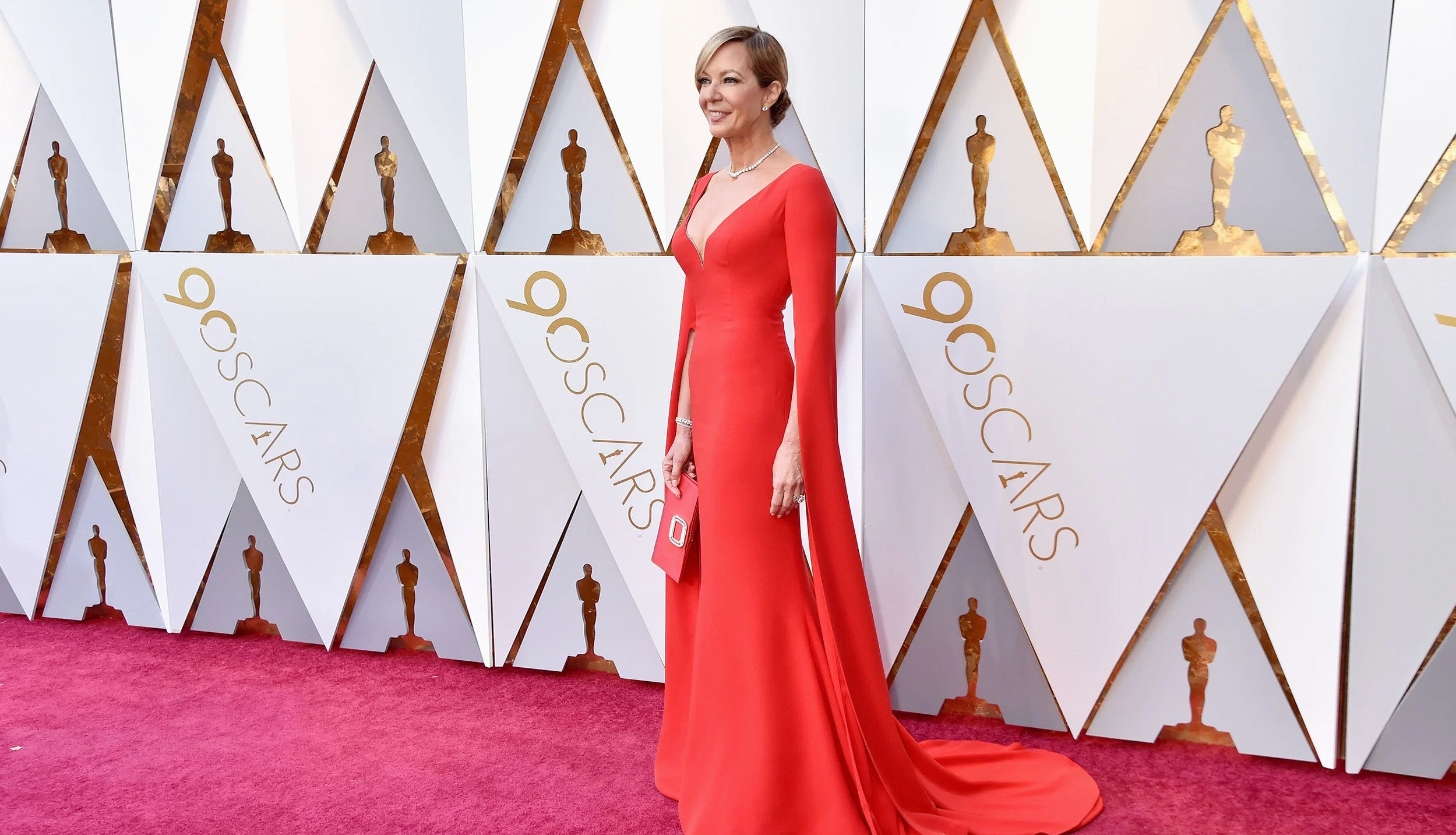 Oscars 2018: The trends that dominated the red carpet

Style
Oscars 2018: The trends that dominated the red carpet
Share this article
Next article

The 90th Academy Awards took place last night, and as always, the red carpet became the global stage for actors and actresses to express their style, personalities and even political stands for the world to see. Unlike the sea of black and Time’s Up pins seen at the Golden Globes in January, this year’s female Oscars attendees arrived in ultra-glamourous gowns — bedazzled dresses in an array of metallics and bright colours — putting their individuality on full display as they celebrated the success, bravery and independence of women today. Scroll down to find out some of the trends that emerged on the red carpet this year, many of which will likely inspire your bridal and party looks in the near future.

Setting the mood for a night of celebration, actresses including Nicole Kidman, Saoirse Ronan and Allison Janney (winner of Best Supporting Actress for I, Tonya) opted for beautiful vibrant colours from cobalt blue to fiery red, all topped with sculptural silhouettes and clean cuts for an eye-catching and contemporary appeal.

Dressing like the Oscar statue itself, actresses including Jennifer Lawence, Lupita Nyong’o, Gal Gadot, Sandra Bullock and more were all spotted wearing figure-hugging metallic gowns that dazzled brightly under the spotlights.

Though there were barely any black dresses on the red carpet, many actresses including Jane Fonda, Margot Robbie and Laura Dern continued to show their support of women’s rights by wearing white inspired by the suffragette movement.

Not to be overlooked, the men also upped their style game this year, with Daniel Kaluu, Ansel Elgort and Armie Hammer choosing tuxedos in rich velvet and unconventional colourways to celebrate another year of hard work and achievements across the industry.

Red Carpet Fashion Style Best Dressed Oscars 10 Best Fashion Moments Oscars 2018
Cindie Chan
Style Editor
Fashion blogger turned editor, Cindie has spent over seven years covering all things stylish in the digital world. When she’s not busy poring over the latest covetable releases or attending the most talked-about fashion events in town, you’ll find her enjoying some precious downtime with her newborn son and sweet dog Rosy.
Style Fashion Jewellery Watches Events Seafood dogs for adoption
Sign up for our newsletters to have the latest stories delivered straight to your inbox every week.