Home > Style > Fashion > Oscars 2020: All the best-dressed stars who dazzled on the red carpet
Style

Oscars 2020: All the best-dressed stars who dazzled on the red carpet 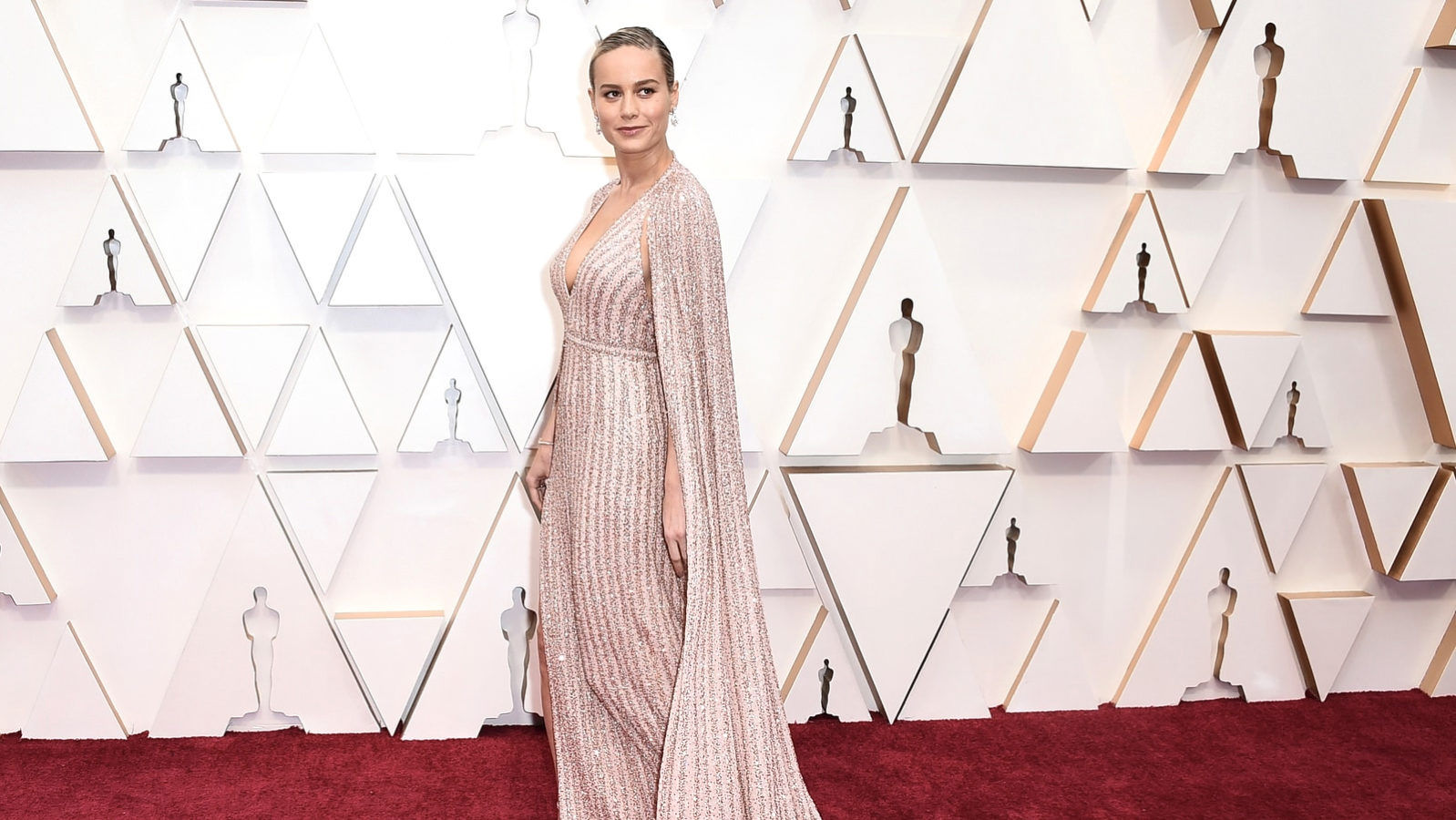 exit slideshow
Billie Eilish, who performed a rendition of 'Yesterday' by The Beatles at the ceremony, walked the red carpet wearing an oversized bouclé suit by Chanel, embellished with shimmering brooches in the house's interlocking Cs. She also completed the look with long black nails, lace fingerless gloves, and Chanel jewels and chained necklaces, resulting in a look that's both bad-ass cool and totally Oscars-worthy. 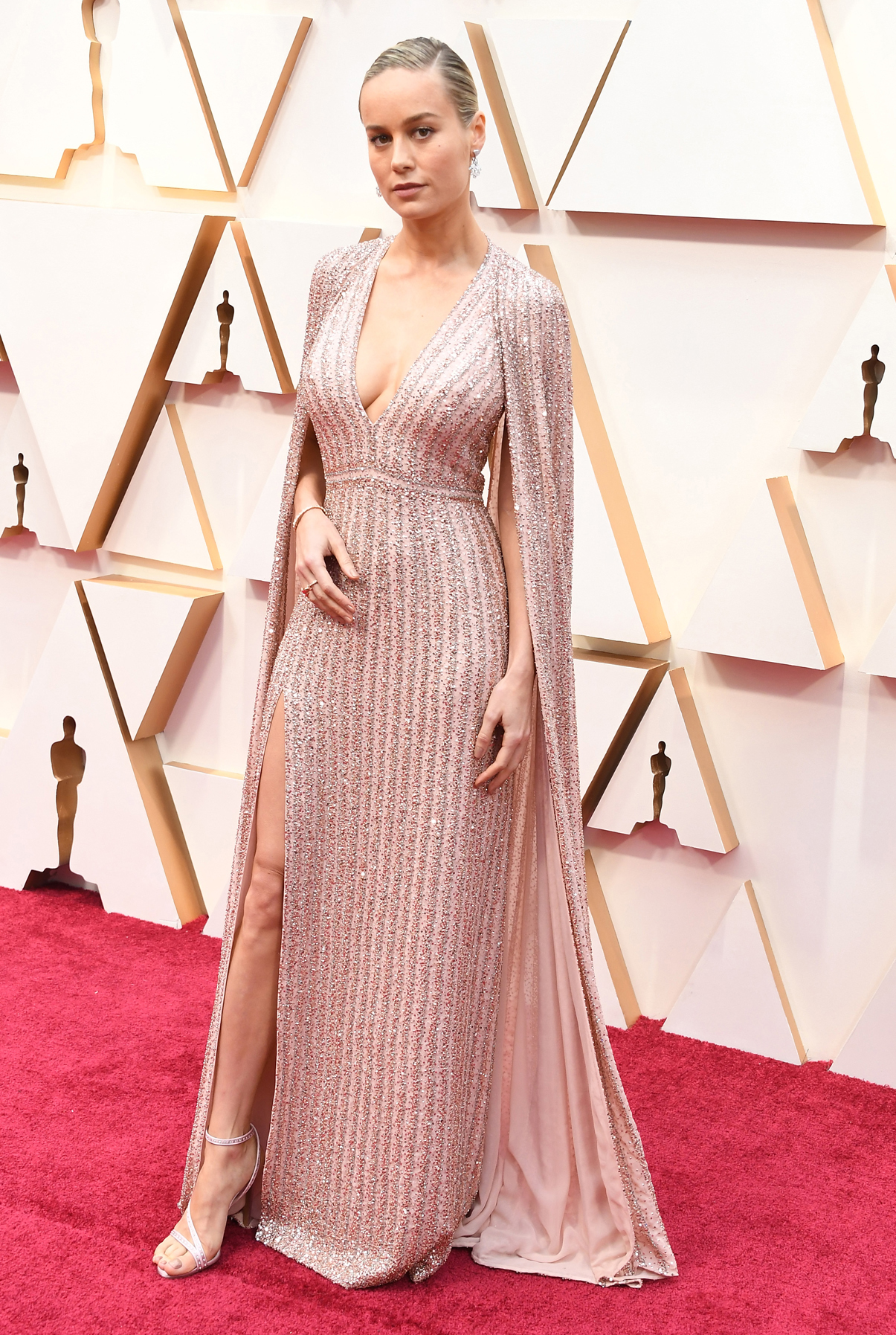 Saoirse Ronan, Best Actress nominee for her performance in 'Little Women', opted for a black and lavender layered gown by Gucci, featuring a plunging neckline and swirling peplum. Natalie Portman wore a Dior Haute Couture SS18 black cape with a Dior Haute Couture SS20 fluid dress in silk tulle, trim embroidered with wheat stalks and wildflower seedlings in antiqued gold thread. She also had the names of some of the female directors who didn’t get an Oscars nomination this year embroidered onto the cape, raising awareness of the lack of diversity in the industry. Janelle Monae, who also made a shout-out to Oscars’ lack of diversity in both race and gender during her opening performance of ‘A Beautiful Day in the Neighborhood’, arrived in a sparkling custom crystal-laquered silk lamé tulle mesh evening dress by Ralph Lauren, completed with a draped hood and an open back. The 10-year-old Julia Butters, Actress in Best Picture nominee for 'Once Upon a Time in Hollywood’, looked absolutely adorable in a bubblegum pink gown with ruffled sleeves by Christian Siriano, which she also topped off with a shimmering Marzook purse and Christian Louboutin’s silver Nosy Flat. Rooney Mara wore a custom made dress by Alexander McQueen, highlighted with a slashed and cut away puff-sleeved bodice edged and rouleau loop buttons. After winning last year’s Best Actor awards for his work in ‘Bohemian Rhapsody’, Rami Malek returns to the Oscars red carpet once again with Lucy Boynton, and they were both stunners wearing a Saint Laurent tuxedo with a Cartier watch and a Chanel gown with Roger Vivier shoes. Opting out from the usual suits and tuxes, Timothée Chalamet showed us how luxe casual totally works on the red carpet by going for a sleek and sporty Re-Nylon (recycled nylon) ensemble by Prada, along with Cartier jewels. Cynthia Erivo, Best Actress nominee who made a powerful performance of her Best Original Song nominated song ‘Stand Up’, stunned in a white custom-made Atelier Versace gown featuring a graphic cut, asymmetric bustier and lustrous Swarovski crystals. She also accessorised with an array of sparkling jewels from Piaget. ‘The Outlander’ actress Caitriona Balfe made her first Oscars appearance in a Valentino SS20 haute couture gown in black and pink, featuring a mermaid silhouette and sheer chiffon overlay. Style
Oscars 2020: All the best-dressed stars who dazzled on the red carpet
Share this article
Next article

While we are extremely touched to see Asians taking the stage at the Oscars, we are also reminded that there’s still lots of room for improvement regarding the continued controversy surrounding the lack of diversity in film academies. Many of this year’s attendees have decided to call out to such issues in their own ways: While Janelle Monae shouted “It’s time to come alive because the Oscars is so white” during her opening performance, others such as Natalie Portman sent a subtle message wearing a Dior gown embroidered with names of female directors who didn’t get a nomination.

Speaking of statements, this year’s red carpet was dazzling with attendees dressed in glamorous gowns — many were quite literally draped in head-to-toe crystals — that acted as a declaration of their star power and, of course, fabulous sense of style. We’ve rounded a list of the best dressed stars for you below, click ahead and tell us your favourites.