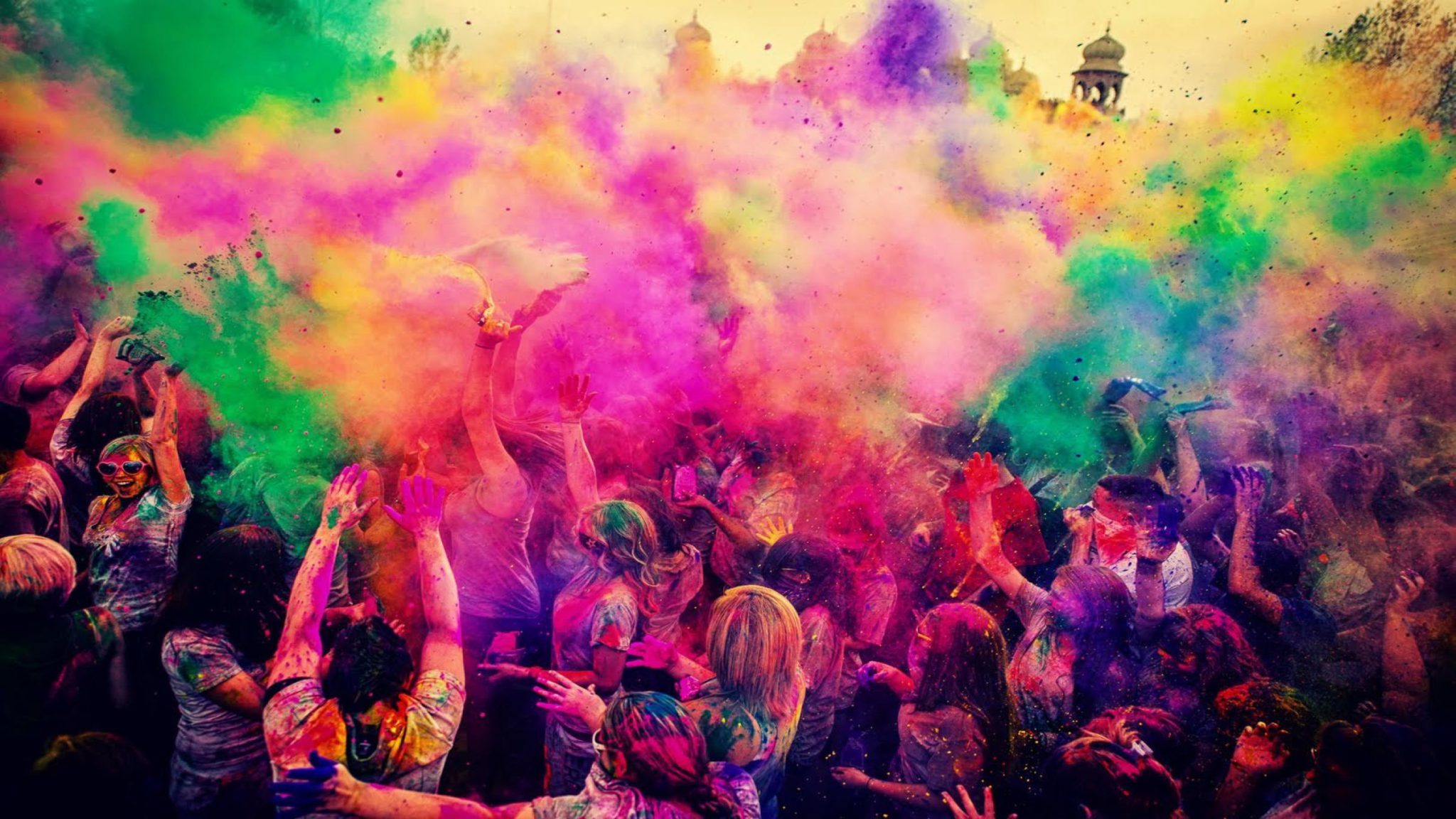 Adidas Originals and long-time collaborator Pharrell Williams have just launched their latest collection, which is inspired by India’s spiritual Holi festival. Named Hu Holi “Blank Canvas”, the new range comprises three sneakers in the brand’s signature silhouettes — the Human Race NMD, Tennis Hu and the Stan Smith —  featuring off-white Primeknit-constructed uppers mixed with splashes of crisp white on the soles and laces, as well as a track jacket in a similar design. The Hu NMD, our favourite amongst the three, comes with responsive Boost midsoles and grooved outsoles, along with a side cage and ‘WORLD’ embroidered on top of the right shoe, and ‘HU MAN BEING’ in Hindu symbols on the left to celebrate human diversity.

Though they come in a plain, off-white hue, these new releases are not meant to be kept in pristine condition, but rather be covered in the colourful mix of powders (a.k.a. gulal) that are thrown and splashed around via water guns and balloons during the Hindu spring festival. Unable to catch a flight all the way to India? Don’t worry, there are three colourful tie-dye variations from the Hu “Trail Holi” pack that are set to be launched on 2 March and 16 March, right after this year’s Holi festival.