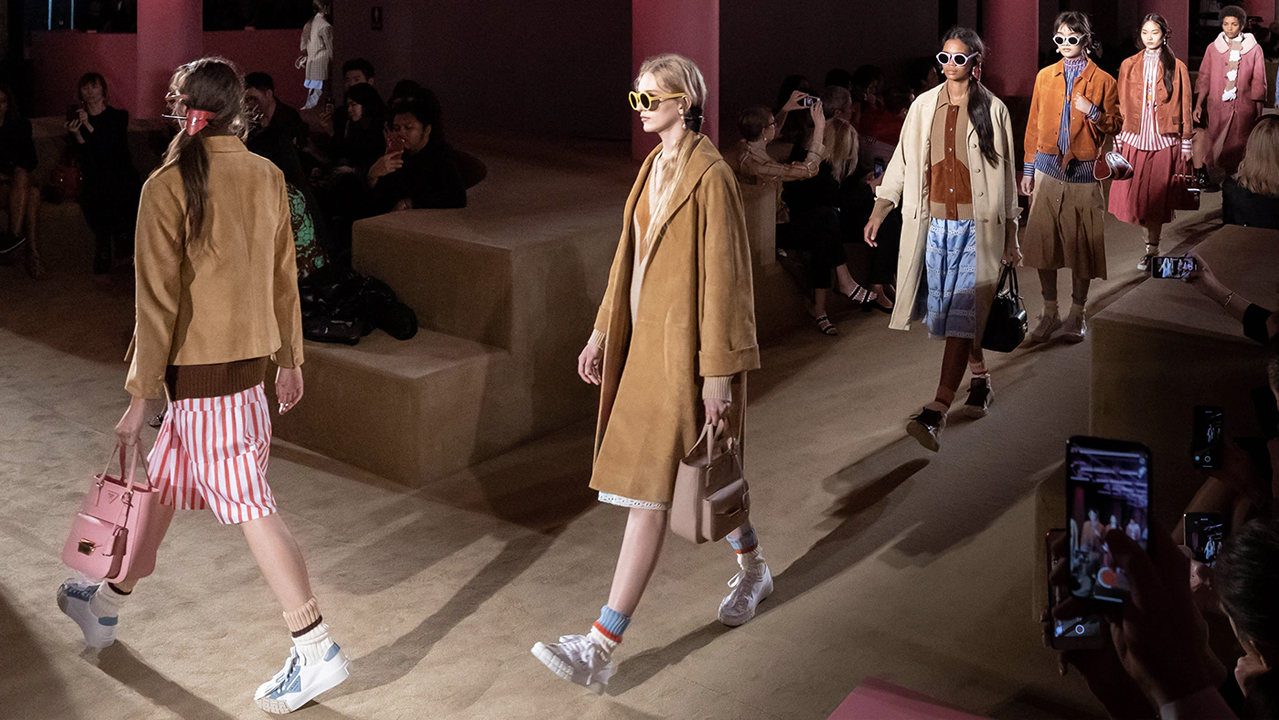 In light of the ongoing health concerns, Prada has opted to postpone its cruise show, which was set to be held in Japan on 21 May.

Just when it seemed that all the i’s had been dotted for the next cruise show season, Prada has announced its decision to postpone its cruise show, which was scheduled to be held in Japan on 21 May. According to WWD, the decision was made as a precaution in the light of uncertainties regarding the spread of the coronavirus.

“Prada extends its sincere sympathies and concern to all the people and territories affected by this situation,” announced the Italian fashion house in a statement.

This latest news will only result in a minor alteration to what is a particularly heavy schedule of cruise shows this year. Giorgio Armani is expected to kick off the season with a show in Dubai on 19 April. Hermès will present its show in London on 28 April, Chanel in Capri on 7 May, Dior in Lecce on 9 May, Ermanno Scervino in Monaco on 14 May, Versace in the United States on 16 May, Gucci in San Francisco on 18 May, Alberta Ferretti in Rimini on 22 May, and Max Mara in St. Petersburg on 25 May.

As for Prada, the new date and location should be announced in the near future.