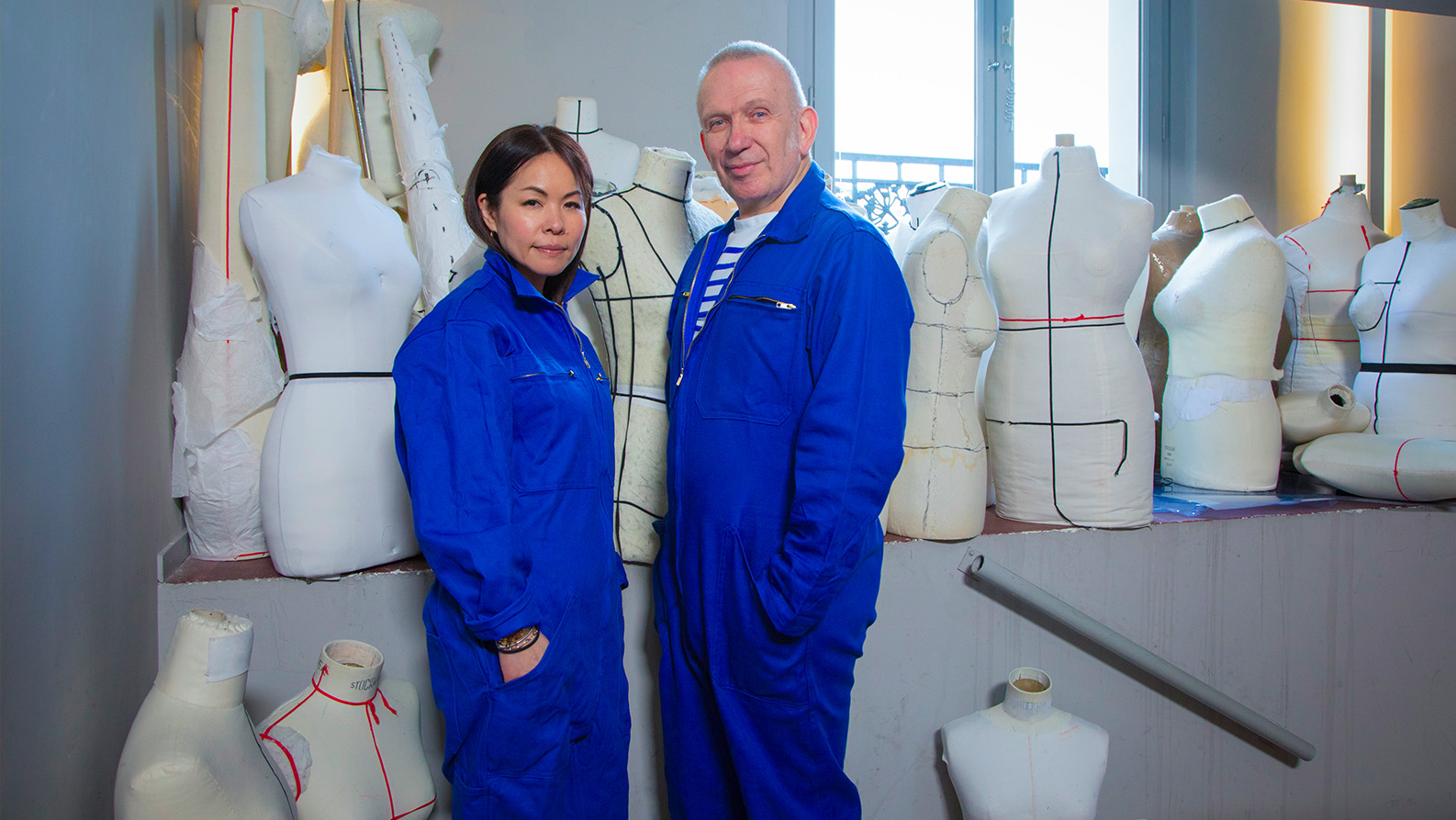 Though the concept of rotating creative collabs is hardly new (Moncler is doing it with its Genius project, and so is Emilio Pucci, whose Fall/Winter 2020 was designed by Christelle Kocher), Gaultier explained that he had this idea since the ’90s ‘for a Parisian Haute Couture House who found itself without a designer’.

The first guest designer for this new project is Chitose Abe from Sacai, and we’ll see her Fall/Winter 2020 couture creations for the house at couture week in Paris come July. Speaking of the invite, Abe expressed that “I have a long held admiration for Jean Paul’s unique vision of subversive femininity and his originality, both of which I’ve strived towards in my work since the beginning. It’s a true honour to be given the opportunity to be custodian of his house as the first designer of this project.”

Though Abe runs a very successful fashion label that she founded in 1999, and has worked under celebrated Japanese designers Rei Kawakubo and Junya Watanabe in her earlier years, this will be her first attempt at haute couture. How will she merge her signature urban hybrids with Gaultier’s subversive feminine styles? We can’t wait to find out.