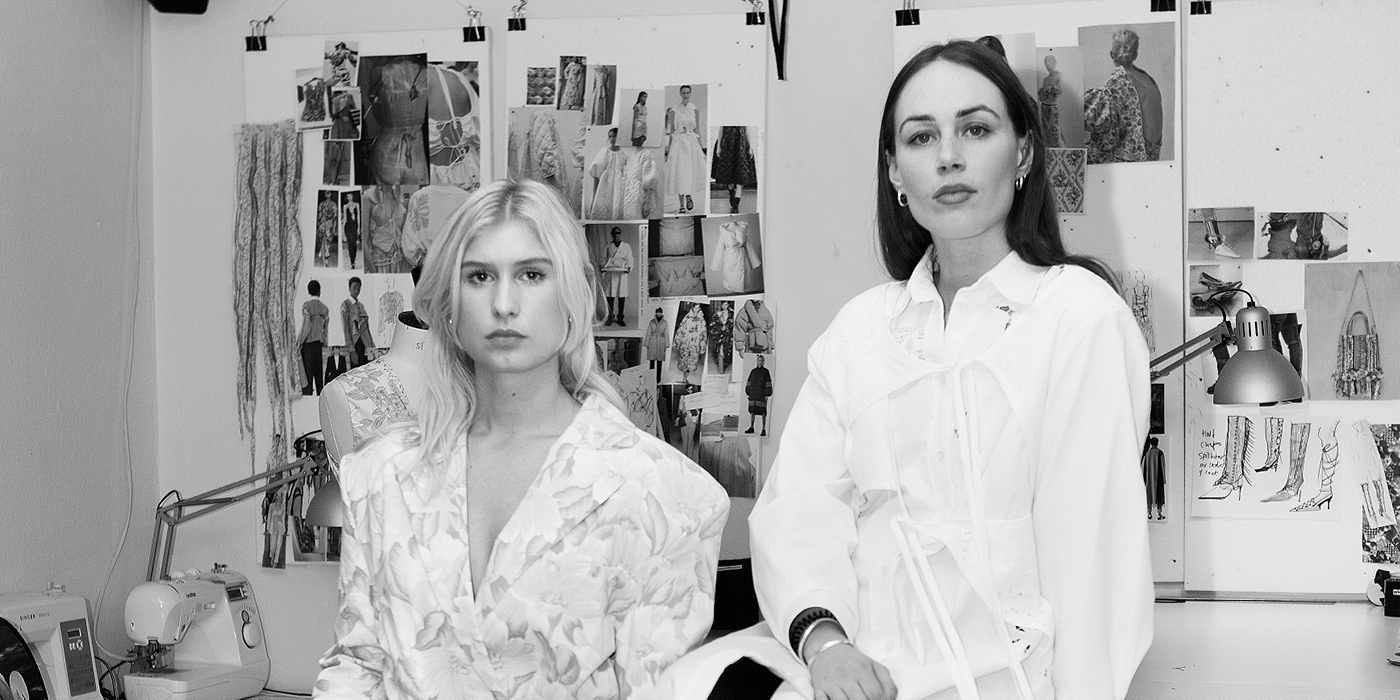 The 2020 LVMH Prize will be split amongst all eight finalists

Just like all of our social calendars, lockdown enforcements around the world have really messed up the fashion calendar front and centre. The latest cancellation to join the list? The 2020 LVMH Prize for Young Fashion Designers.

The cancellation comes in response to the CoViD-19 pandemic, which has already caused other events to be shelved, such as the 2020 Met Gala and several Fashion Week shows around the world. The decision was also made to protect younger fashion businesses, to whom “the health crisis poses an economic threat,” as noted in an Instagram post by the LVMH Prize.

Some of the designers that were in the running for the prize include London-based Supriya Lele, whose designs have already found a fan in Bella Hadid, as well as Tomo Koizumi, whose larger-than-life tulle dresses made technicolour waves at New York Fashion Week last year. Peter Do, who was an apprentice to Phoebe Philo at Céline and is now often considered as her sartorial successor, is another crowd favourite.

The eight finalists would have presented their collections to this year’s star-studded panel of judges, including Rihanna, Stella McCartney, Clare Waight Keller and Virgil Abloh, who is a former runner-up of the prestigious award himself.

On top of repurposing the LVMH Prize, the runner-up Karl Lagerfeld Prize of €150,000 (approx. HK$1,263,045) will also be converted into a fund for former winners and finalists of the main award, such as Marine Serre, Jacquemus and Grace Wales Bonner.

This isn’t the fashion industry’s only attempt to offer aid to its emerging talents, who bear the brunt of the pandemic’s economic impact. Early this month, resources from the CFDA/Vogue Fashion Fund was channelled into A Common Thread, a fundraising initiative for affected American fashion businesses. In the UK, fashion students and brands that are struggling to stay afloat can also seek assistance from the British Fashion Council, who has pooled a total of £1,000,000 (HK$9,648,708) for its Foundation CoViD Crisis Fund.

You may also like…
Style
Bored during lockdown? Your favourite fashion and design brands are here to keep you entertained and inspired
Beauty & Grooming
Top tips for removing your overgrown gel nails at home
Style
Rolex and Patek Philippe, among others, are leaving Baselworld to start their own watch show
Style
Lily Cole, Arizona Muse and more challenge us all to a wardrobe detox: here’s how they do it
LVMH Prize covid-19 cancellation
Lifestyle Asia
Lifestyle Asia
Here's where you can read the latest news and stories from Lifestyle Asia, curated from all of our editions in Hong Kong, Singapore, Kuala Lumpur, Bangkok, India and Paris.
Luxury