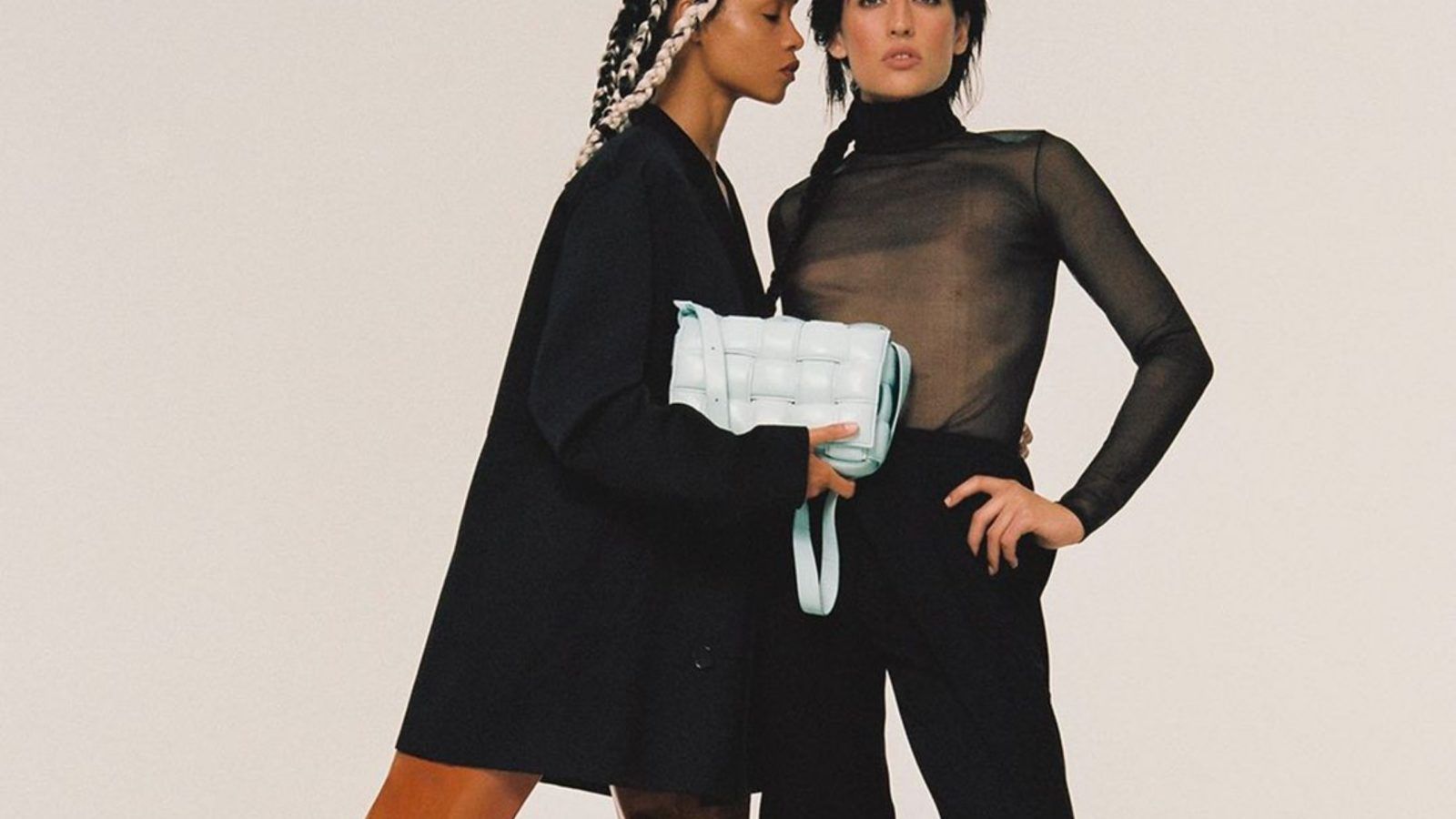 The 8 vintage bags on our Vestiaire Collective wish list

“It’s not a bag,” Carrie Bradshaw said. Defiantly; at gun point, no less. “It’s a baguette.”

‘It’ bags have their time. Their seasonality. Their time in the sun — or, in this case, worn swung jauntily from the fingers of the fashion set. As routine with the nature of trends, what comes around certainly does again. It should come as no surprise we’re big Vestiaire Collective aficionados; we’ve waxed rhapsodic about the merits of thrift and vintage shopping, but a luxury marketplace at your fingertips? Next level.

Instead of teen-tiny jewellery-adjacent bags that hold nary an AirPod, we’re jotting down a wish list of tried-and-true favourites. The Chanel double-flap. The Hermès Kelly. Beautiful heirloom-worthy handbags that can be worn, loved, passed down and loved again. This time, we’re buying for forever.

Please note: The prices listed are accurate upon time of publishing. Due to the nature of the Vestiaire Collective marketplace, this may have since changed. 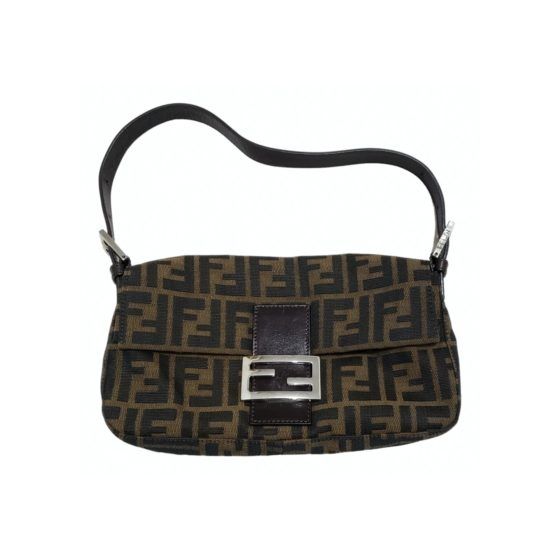 Perhaps the original ‘it’ bag made famous by the (now rebooted!) ‘Sex and the City’ franchise, the Fendi baguette is — like the crusty French loaf it’s named after — meant to be held tucked snug under the arm. Carrie’s electric purple, sequin-strewn baguette has a forever-place in pop culture history, but alas! We can’t all be Carries. For the Charlottes and Mirandas among us, the dark brown, Zucca monogrammed combination is the gold standard; the most coveted. 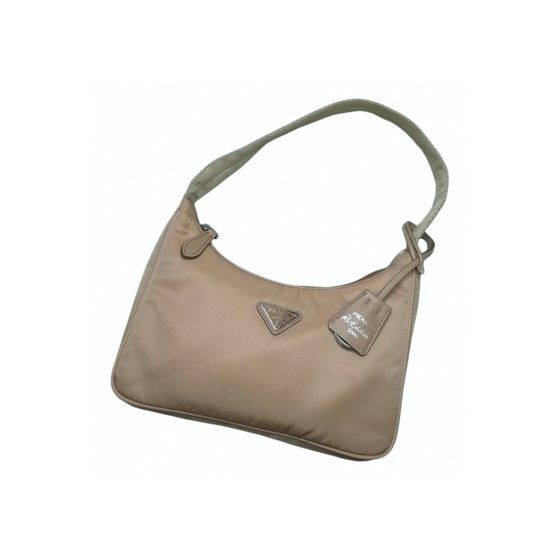 We throw around words like ‘utilitarian’ and ‘workwear’ liberally today; this, however, is an aesthetic that can easily be attributed to Miuccia Prada — the very same that popularised the use of nylon in luxury ready-to-wear collections. A true ‘high-low’ interpretation of a functional, no-fuss fabric.

The Prada nylon shoulder bags epitomise a specific time in the late 90s and early 2000s; these, too, are the decades that currently drive so many top-of-mind trends. Think crew-neck cardigans. Big claw clips. Bike shorts. Nostalgia sells, after all. This shoulder bag’s return to popularity prompted the House’s ‘Re-Nylon’ editions, which uses sustainable ECONYL® regenerated yarn. 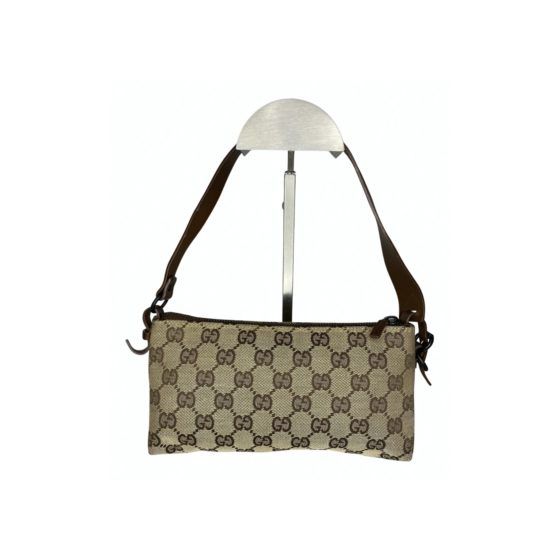 The Gucci monogram in this specific colourway almost spells out ‘vintage’, capitalised; as does its rectangular pouchette shape that recalls all things early 2000s. A pair of low-rise denims, ribbed tank top and coloured gradient sunglasses and you’re well on your way to watching ‘The Simple Life’ on MTV, dreaming about that matching Juicy tracksuit you’re lusting after. 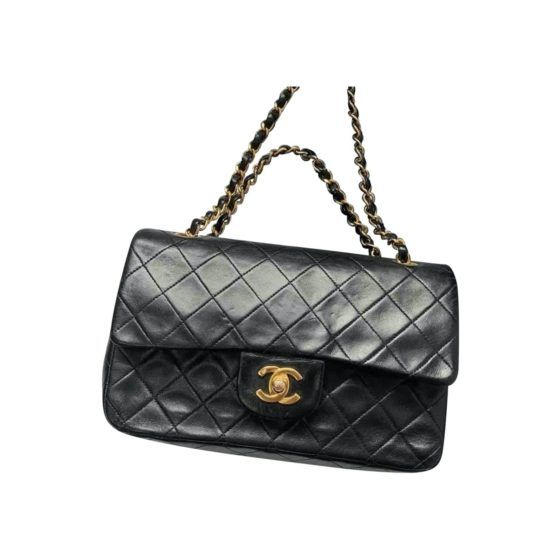 The original Chanel shoulder bag, the 2.55, debuted on February 1955 (hence the name) as the bag that revolutionised how handbags can be carried. We sling our totes and crossbodies across our shoulders everyday, failing to realise that mere decades ago, this was not quotidian. If close to seven decades of lore and mythology is not enough to convince you of this bag’s heirloom-worthy status, not much else can.

We’re particularly partial to the gold-tone hardware in the classic black lambskin leather. 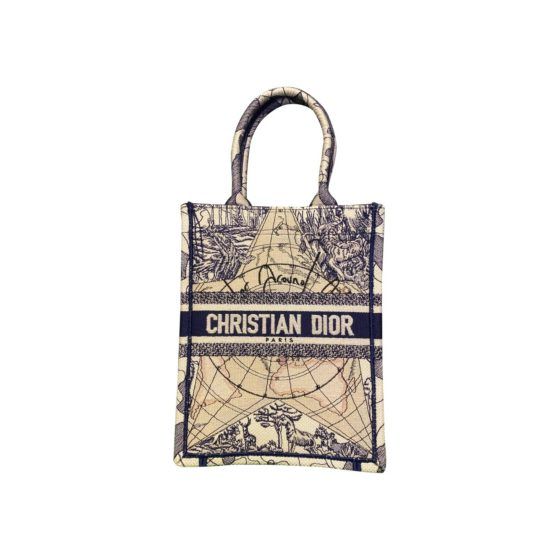 A more current introduction, the Christian Dior book tote debuted for Spring/Summer 2018; today, it continues to be one to covet, especially rendered in the toile de Jouy jacquard. We’ve seen the cavernous East-West totes used as carry-on bags on vacation, but considering the no-travel-anytime-soon state of the world, this mini vertical variation seems more timely. This handbag’s ‘Dior Around the World’ embroidery — ideated by artist Pietro Ruffo for a capsule collection — is also particularly poignant for this very same reason. 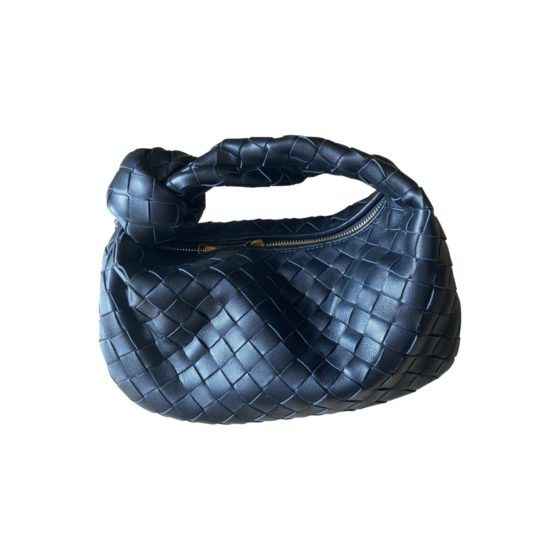 Bottega Veneta’s intrecciato quilting has soared in heights in recent seasons as the motif to be seen with, whether it be on heeled sandals; on little cardholders; or on padded clutches. This mini Jodie leather bag’s slouchy, curvilinear shape and knotted strap hint at a bohemian inspiration — a stark contrast to the brand’s sleek, leather-lined modernity that’s since graced so many influencers’ Instagram grids. 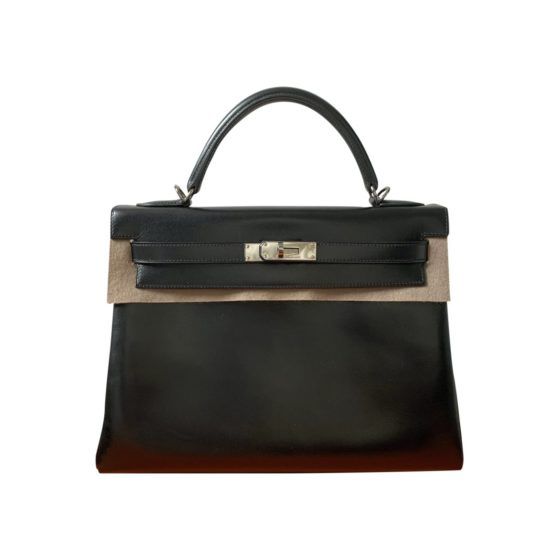 No handbag wish list would be complete without an entry from Hermès; the choice, of course, is always between the Birkin or the Kelly. Either would be stunning and heirloom-worthy, truly.

A retrospective on the Kelly: In the late 1950s, Grace Kelly — Hollywood ingénue turned Princess of Monaco — was photographed with the then-named Sac à dépêches over her stomach; legend has it, to hide early signs of pregnancy. This series of photographs turned out to be the best marketing strategy; the Sac à dépêches was then renamed the Kelly. 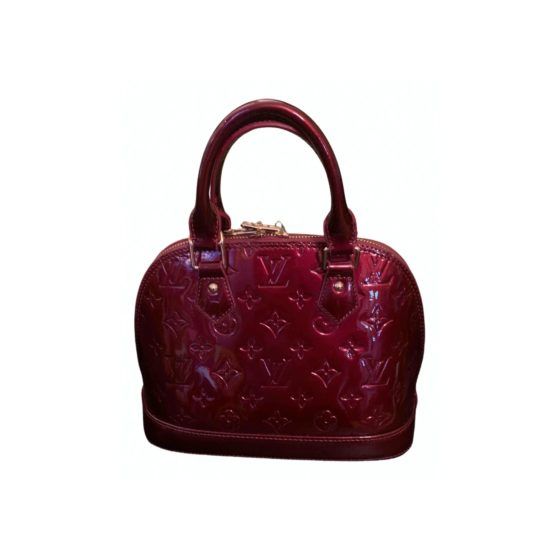 There’s always time and place for a lady-like tote like Louis Vuitton’s Alma BB range; its shape — sloping and structured — is actually inspired by the Art Deco movement. From its inception in 1934, the Alma has been seen carried by the most influential crowd; think Jackie Kennedy. Rihanna. Kim Kardashian and Paris Hilton in matching metallic Alma GMs. This burgundy patent version from Vestiaire Collective is so different from the usual monogrammed leather.

Price
HK$7,378.10
Shop here
Handbags Vintage Vestiaire Collective
You might also like ...
Style
Mary-Kate and Ashley Olsen’s ‘The Row’ is launching a vintage collection
Style
Chanel’s Extrait de Camélia adds two new styles to the collection
Joey Wong
Editor
Retired Tumblr girl Joey has written her way through fashion trends, youth culture and luxury retail in New York and Hong Kong. Beyond internet adventures tracking down the perfect vintage find, you can probably catch her tufting rugs, swigging back Bloody Marys — her third, probably — and making fastidious spreadsheets about her Animal Crossing island.
Style Fashion Beauty Culture Hong Kong
Sign up for our newsletters to have the latest stories delivered straight to your inbox every week.