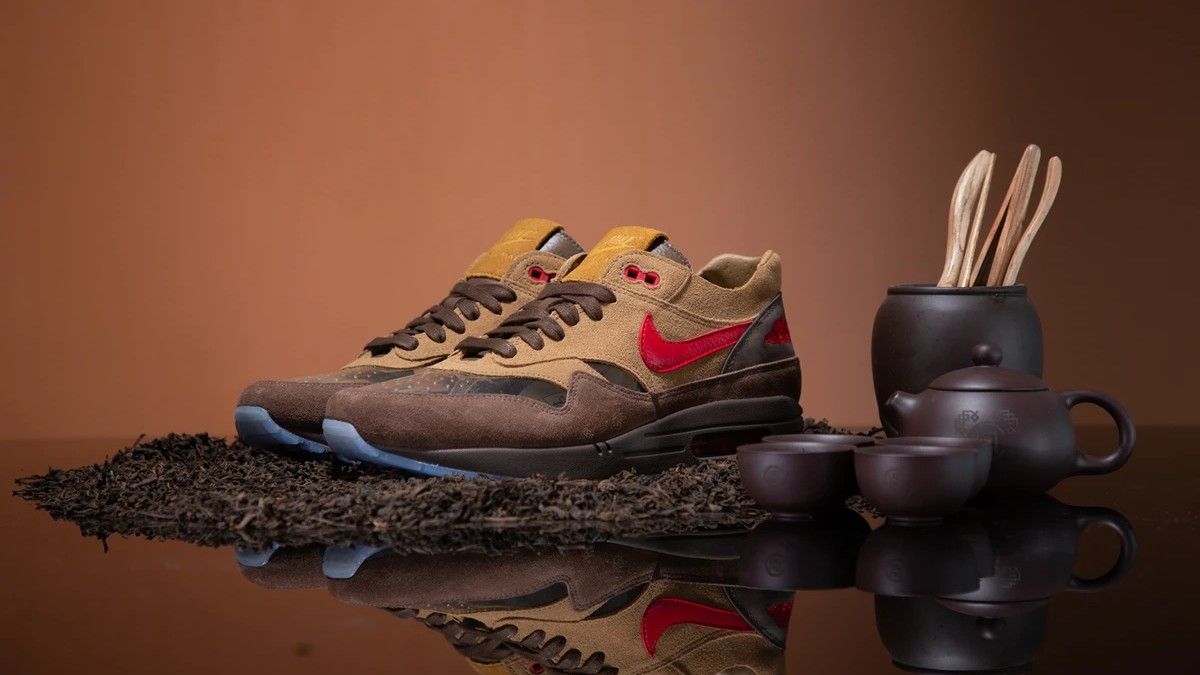 The best sneaker drops to know about in May 2021 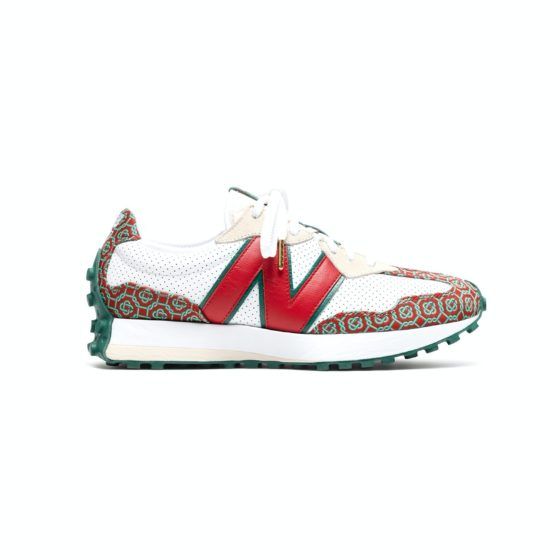 Marking its second release, Charaf Tajer (designer & creative director of Casablanca) and New Balance have imprinted two new offerings with unique structural features. The base of the sneakers have layers of perforated leathers and are double-stacked with large classic ‘N’ logos in red outlined with a forest green hue. The heel counters are embellished with a Moroccan tile-inspired red and green monogram, complemented by a matching solid green outsole. These cleaner aesthetics arrive with creamy suedes, where the 237 midsoles have a white backdrop with a red dose at the heel, and 327 brings in a panelling between white and off-white. 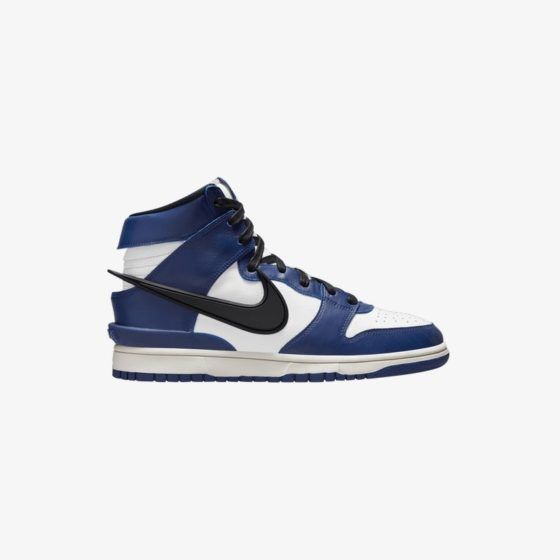 A follow-up from the AMBUSH x Nike Dunk High ‘Cosmic Fucsia’ dropped last January, the new launch captures the same silhouette in ‘Deep Royal Blue’, coloured upon the heels, collar trim and mudguards with white leather toe boxes combined and high-cut uppers. The main feature, highlighted by the overextended ‘Swoosh’ in black rubber, is complemented by waxed black laces and collar trim. Further down, along with blue outsoles, the blue heel clips are adorned by AMBUSH text rounding up the entire look. 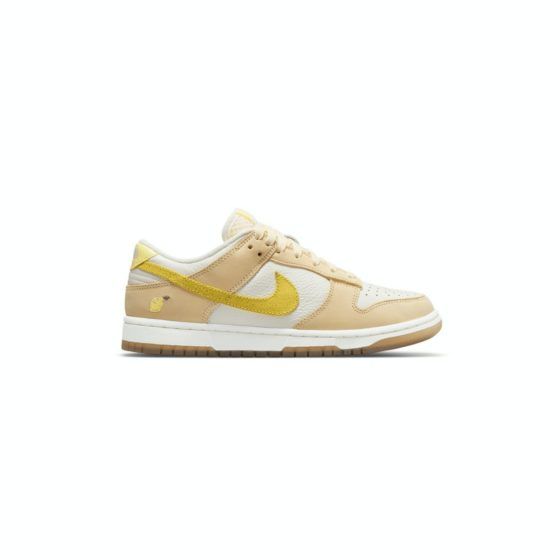 This new drop brings in a colourway, devised with hues reflecting summer for the ladies! The tumbled leathers of the toe boxes and the quarter paneling are overlaid with a bright yellow hue, along with the signature ‘Swoosh’ upon side wall and heels that round out an ‘Opti Yellow’ exterior. These summer-friendly kicks also have a mesh tongue, laces in a ‘Sail’ shade and a cute embroidered graphic of a lemon in the lateral panel of the heel section. A fresh pair for the new season. 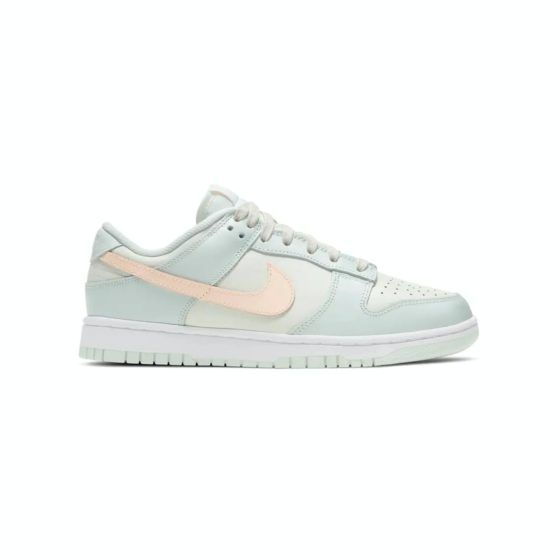 Dunk Low hits back with a women’s exclusive ‘Barely Green’ with this release, dressed in soothing pastel shades for the warmer weather. The low-cut silhouette is composed of complete leather fills with a duo of faint, light green tones appearing on the toe box and the darker shade on the heel and mudguard. These shades of greens are softly contrasted by the pale, pinkish ‘Crimson Tint’ ‘Swoosh’, along with ‘Sail’ coloured laces and  a tonal, embroidered Nike logo on the heel tab. The look is complete with “Barely Green’ outsoles, ‘Crimson Tint’ detailing on nylon tongue and white midsoles. 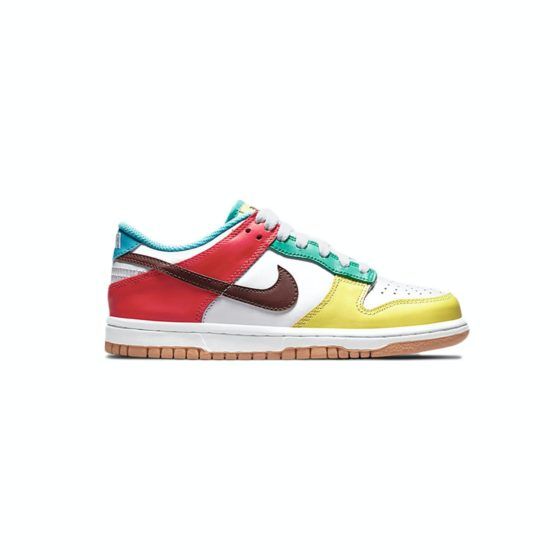 Inspired by the colourful assortment of sweets in a grocery store, these Nike Dunk Low ‘Free 99′ brings in a rainbow shade of colours. The accenting colours of green, yellow, brown, red and teal appear on the ‘Swoosh’, interior liners and overlays, conveying a mismatched yet entirely unique look. The clean white skins on the tongue, ankle collars and toe boxes cleverly balances this colour scheme. Moreover, the insoles are ornamented by several of the neon ‘Free 99’ tags, where each foot is presented with yellow-orange threading and white midsoles, completing the look. 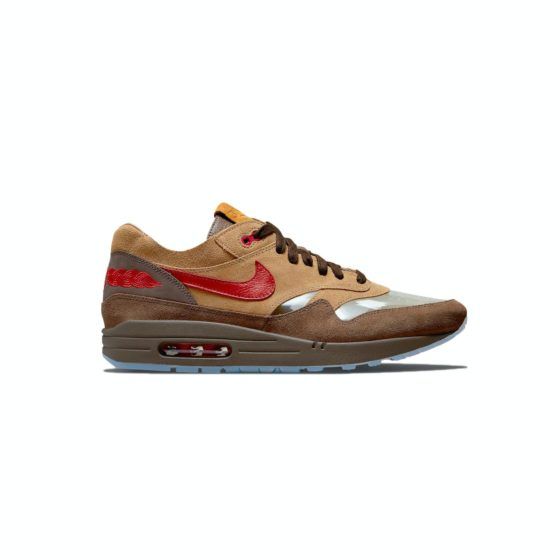 CLOT x Nike Air Max 1 ‘K.O.D”’are back with their second set of ‘Cha’, a pair dedicated to the celebration of drinking tea; one of the seven necessities of Chinese life. The pair incorporates a combination of deep brown and lighter caramel suedes that are heavily influenced by the different varieties of the beverage. The ostrich leather accents, along with the transparent toe and CLOT branding signature, adds interesting and unique details to the overall look. 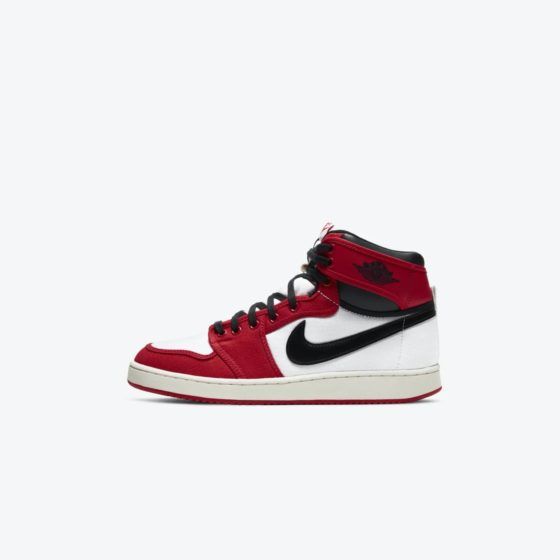 Air Jordan 1 KO serves as one of the more mysterious models from the Air Jordan line. This new launch comes after a 2014 release and is dressed in the same white, black and university red as the 2014 reiteration as well as the original 1985 pair. The Jordan Brand has not commented on what the ‘KO’ stands for but it is speculated that it either stands for ‘Knock-out’ or ‘Knock-off’ as it sports less expensive fabrics than the original Air Jordan 1. The wings logo differs from the signature Air Jordan logo — with the Air Jordan branding being replaced with ‘AJKO’ text. The shoe also comes with extra white and red laces for easy mix and match. 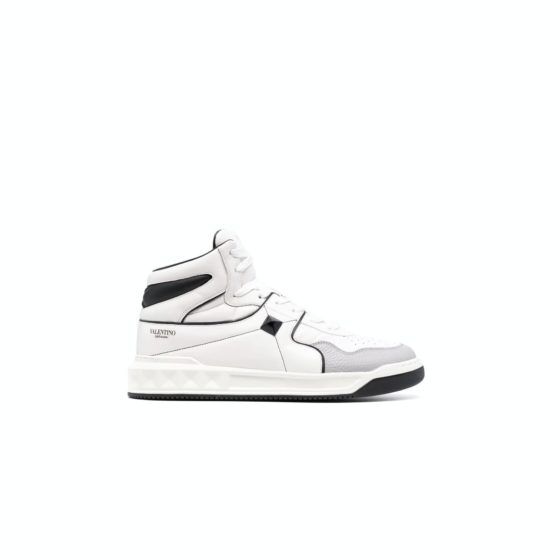 The newest sneaker ‘One Stud’ in calfskin released by Valentino is inspired by the signature Garavani Roman stud. A customary ornamentation of the Maxi studs, these sneakers, in semi-matte finish, is adored with one single stud. The sneaker has a screen-printed logo featuring Valentino Garavani at the heel and on the tongue, along with a rubber sole and detailed rubber treat, creating a unique footprint impression. Available in low-top that are in red, white, or black and mid-top in black or white. Valentino has also collaborated with Snapchat for a special AR lens so consumers can try the shoes on virtually. 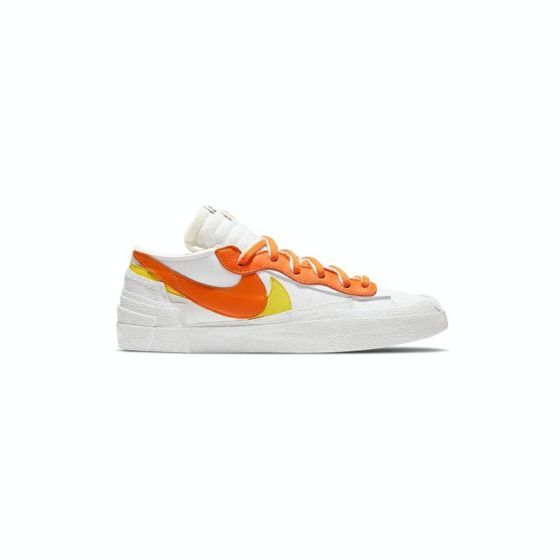 Sacai x Nike’s Blazer is making a comeback, only this time the Blazer is cut down to the ankles, making it a low-top silhouette. The 2021 Lows are being released in two colourways: ‘Magma Orange’ and ‘Classic Green’. The Blazer Low incorporates an upper white leather, double ‘Swoosh’ in the mid-panel and doubled-up details in the tongues, heel, eye-stay plackets and laces, a signature detail of the Nike x Sacai collaboration. The Magma Orange colourway is designed in an orange and fluorescent yellow, whilst the Classic Green comes in a white and forest green. 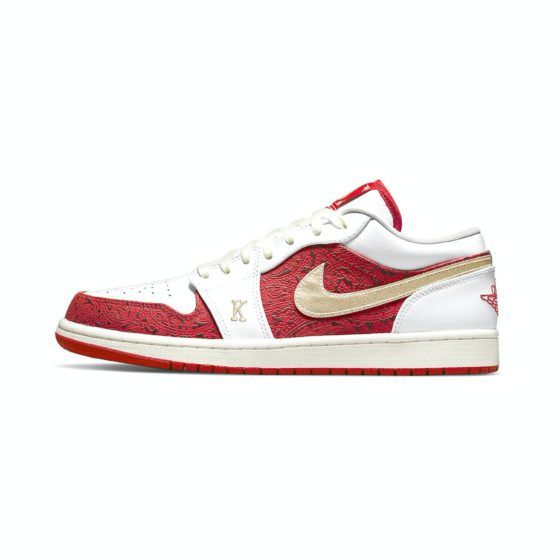 This summer, the Jordan Brand is putting all their cards on the table with the Air Jordan 1 Low ‘Spades’. It’s no secret that Michael Jordan’s hobbies include playing golf and cards after the release of the Air Jordan “Best In The Hand” 2018 collection. Air Jordan 1 Low ‘Spades’ is decorated with paisley sophisticated patterns in the leather, representing a hand strong in the hole, as the King and Queen of Spades. The sneakers manifest the luxury of the 2 highest face-cards in the deck, along with a colour combination of gold, red and white. The look is complete with the letters K and Q that appear on the shoe while the spade suit is embroidered creatively on the tongue 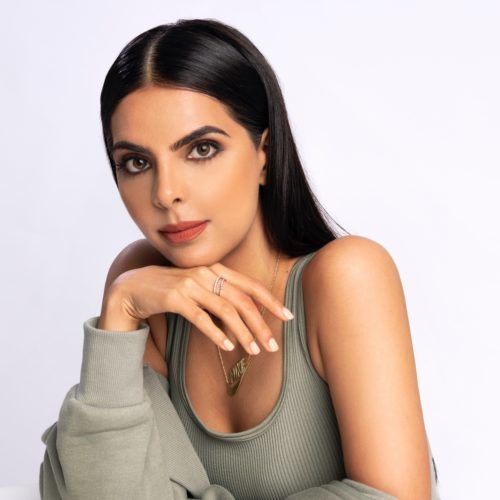