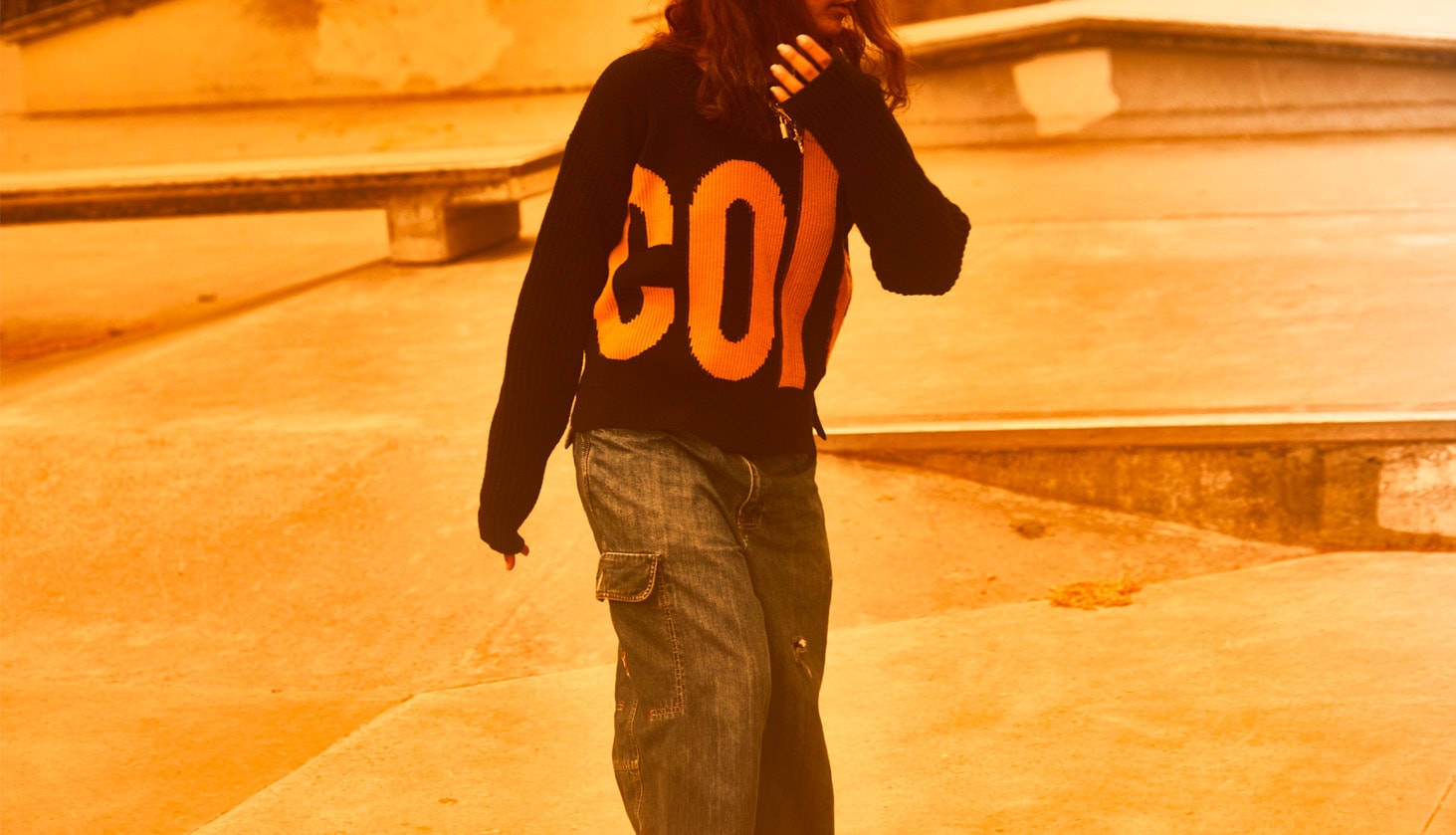 The new creative brands taking sustainable fashion to the next level

As we continue to face the looming threat of climate change, fashion remains one of the largest industries called upon to make conscious eco-friendly changes, with textiles considered to be the second largest polluting industry in the world. Leading by example, big names including luxury giant Kering Group have been implementing sustainable and ethical measures to help slow down fashion’s environmental impact. Zara, the leader of fast fashion, just announced its commitment to go green, aiming to use only organic, sustainable or recycled fabric by 2025.

Many of the elite new brands have been following suit with the same eco mindset, whether it’s in opting out from the seasonal calendar to launch less frequent collections focusing on timeless styles; or producing fashion-forward but versatile creations using upcycled materials. As the fashion industry continues to grapple with its environmental impact on the world, these new contemporary brands below are making it their mission to take sustainable fashion to the next level.

Brand background: Named after the West London hangout frequented by artist David Hockney in the 1970s, Colville is the brainchild of former Marni designers, Molly Molloy and Kristin Forss, and former British Vogue fashion director, Lucinda Chambers, who also styled and consulted for Marni for two decades. The trio came together to form what they called ‘the antithesis of fast fashion’, combining their individual point-of-views to create a range of eclectic and idiosyncratic creations that can be ‘assembled, disassembled and reassembled following individual whims’, emphasising the longevity that allows the wearer to revisit each piece time and time again, and ultimately encouraging fashion lovers to consume less.

Why we love it: Combining a wide variety of versatile designs characterised by bold colour clashes, expressive prints and unique fabrics, these pieces work with any existing wardrobe to instantly add a touch of personality. We particular adore the upcycled sports sleeve jackets. Made using old tracksuits, each piece is one-of-a-kind, and will instantly transform any look, whether you’re wearing a casual white tee or an elegant floral dress, as seen above.

Where to find it: Joyce Boutique, Pacific Place

Brand background: Paris-based Swiss designer Kévin Germanier is well known for his glamourous take on upcycled fashion. His works, largely made from recycled materials, have already been worn by top celebrities from Lady Gaga to Björk and K-pop star, Sunmi. The Central Saint Martins alum found his calling after having to create his first samples using duvet covers, bedsheets and leftover fabrics from his flatmates’ previous projects, due to a lack of budget. In 2015, he won the EcoChic Design Award (now known as the Redressed Award) in Hong Kong and landed a six-month work placement opportunity at Shanghai Tang, where he created a collection for the brand using their leftover fabrics. During his time in the 852, he came across a large amount of unwanted, discoloured beads in Sham Shui Po, which he acquired and turned into his now-signature rainbow-coloured creations.

Why we love it: It’s glamourous, fun, and doesn’t look ‘recycled’ at all. Instead, his works seem carefully conceived, and we love the whimsical colourways. His commercial line is very wearable, too, and can easily work with different basic pieces to achieve a whole new look.

Where to find it: Exclusively online at MatchesFashion.

Brand background: Winner of the LVMH Young Fashion Designer Prize in 2017 and one of the speakers at Vogue US’s upcoming Forces of Fashion summit (other speakers include Balmain’s Olivier Rousteing, Dior’s Kim Jones and more) French designer Marine Serre interned for Sarah Burton at Alexander McQueen, Matthieu Blazy at Maison Margiela and Raf Simons at Dior, before working under Demna Gvasalia as a design assistant at Balenciaga, during which she launched her eponymous label that instantly took off.

Her aesthetics are uber futuristic, blending cultural and everyday influences such as Islamic motifs and high-tech sportswear. The result? Daring, hybrid creations that unapologetically push conceptual boundaries. Keeping an eye towards the future of fashion, Serre is also very conscious about her environmental impact, and uses upcycled materials from scuba suits to patterned cotton bedsheets and fleece blankets to create intricate designs that are extremely avant-garde and visually empowering.

Why we love it: For some people, Serre’s hybrid garments — most notably the face-covering printed cat suit — might feel a bit far-fetched, but we admire her strong, future-facing vision based on an idea of fashion that’s both sustainable and inclusive.

Where to buy it: Online at MatchesFashion, and soon at Joyce Boutique.