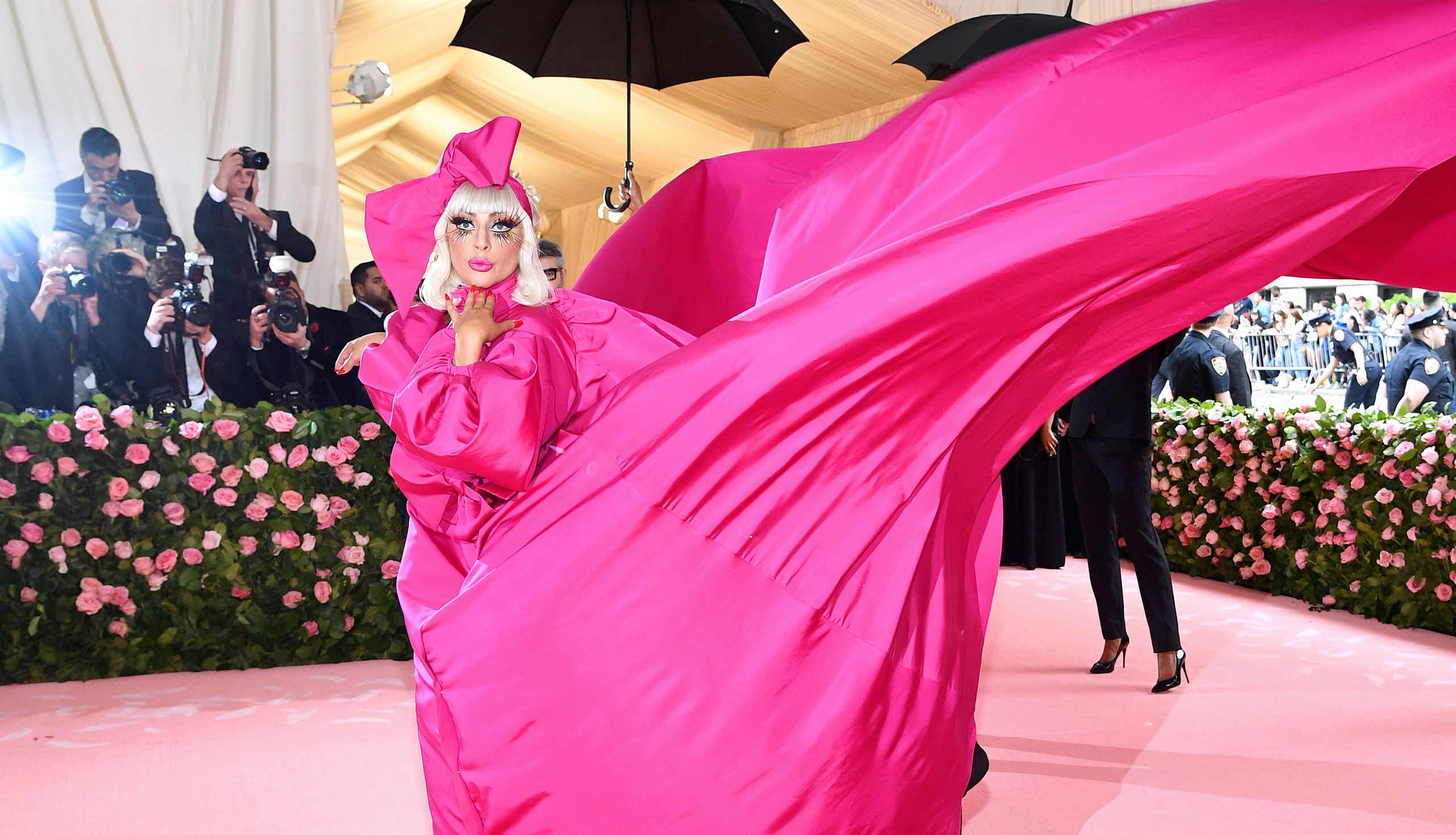 This year’s Met Gala will be postponed, confirmed Anna Wintour

Style
This year’s Met Gala will be postponed, confirmed Anna Wintour
Share this article
Next article

This year’s Met Gala, scheduled to take place on 4 May, has been postponed indefinitely.

Vogue editor-in-chief Anna Wintour said Monday that New York’s Met Gala would be postponed due to the coronavirus pandemic, as she rebuked President Donald Trump’s handling of the crisis and threw her weight behind his Democratic rival Joe Biden.

“Due to the unavoidable and responsible decision by the Metropolitan Museum to close its doors, ‘About Time,’ and the opening night gala will be postponed to a later date,” the head of the fashion magazine’s American edition said in a post on Vogue’s website.

This year’s edition of the sartorially-focused exhibition is to explore “About Time: Fashion and Duration,” and was as usual set to open with a star-studded bash the first Monday in May.

You may also like…
Style
All you need to know about the Met Gala 2020 and more
Style
Met Gala 2019: All the spectacular looks that slayed the pink carpet

Wintour also used the lengthy post to endorse former vice president Biden — who is racing against progressive Bernie Sanders — as her choice Democratic candidate to take on Trump in the November presidential election.

“Like everyone else, I have been experiencing this CoViD-19 crisis as a series of hurtling developments, where one never knows quite what each new day will bring,” Wintour wrote, before roundly admonishing Trump. “I, like so many of us, have been appalled by how he has responded to the pandemic — the optimistic and fact-free assurances that all will be fine, the chaotic implementation of travel bans and claims about a ‘foreign virus,’ the narcissistic ease with which he has passed blame to others, his dishonesty with the American people, and worst of all, his shocking lack of empathy and compassion for those who are suffering and fearful,” she said.

“I have been impressed with the wider field of Democratic candidates this primary season, but after Biden’s decisive victories on Super Tuesday, I, like so many Americans, made up my mind to rally behind the vice president,” Wintour said, praising the 77-year-old’s vow to choose a woman as a running mate.

The British-born Wintour — who has helmed American Vogue for more than three decades — developed a longstanding relationship with Barack Obama during his White House tenure, holding high-rolling fundraisers for the Democratic former president.

She also had a heavy hand in Hillary Clinton’s ultimately failed election bid in 2016, raising money for the former secretary of state as well as launching a voter registration drive.

Make room for the summer accessory of the season: Bucket hats