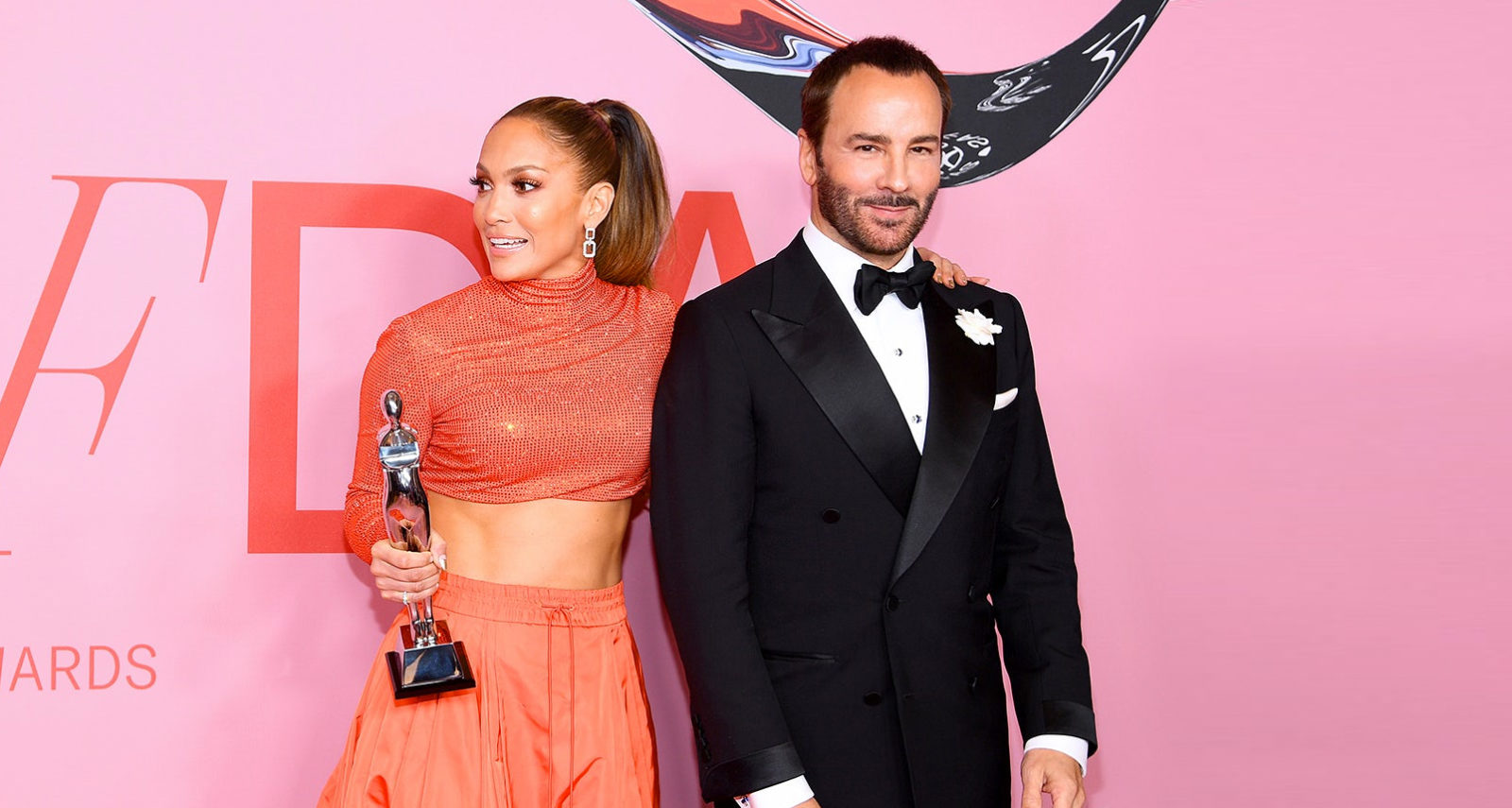 The global Black Lives Matter protests, triggered by the tragic death of George Floyd, have slashed opened a long-overdue conversation about the deep-rooted problem of racism across the globe. Now, the American fashion industry is now pledging to take steps to tackle the issue.

The Council of Fashion Designers of America (CFDA), helmed by chairman Tom Ford, has just announced a set of initiatives to be carried out immediately to “create systemic change” within the fashion industry.

The first is to create an employment program aimed at promoting black creatives across different disciplines — think designers, stylists, photographers, hair and makeup artists and more — who are often overlooked by fashion companies. By helping them get hired, the CFDA hopes to achieve a “racially balanced industry”, instead of one dominated by white creatives as it has traditionally been.

Secondly, the CFDA is launching a mentorship program and internship program that will help place black students and graduates within established fashion companies. This will open up more job opportunities for them in the future of their fashion careers.

The CFDA is also implementing a program for diversity and inclusion training for its 479 members. It’s the same training undertaken by Gucci and Prada, following their blackface scandals last year. And the CFDA, established in 1962, certainly needs it: As of 2018, it had only 15 black members including Virgil Abloh and Pyer Moss’s Kerby Jean-Raymond.

Finally, the CFDA will also be putting its money where its mouth is. Not only is it donating, but it will also be raising funds to support charities aimed at creating an “equal playing field for the black community” in America, such as the NAACP (National Association for the Advancement of Colored People) and Campaign Zero.

The lack of racial diversity in the fashion industry is nothing new, but the global pressure to do something about it is. Several fashion brands have shared statements of solidarity (in some cases, delayed) with the Black Lives Matter movement, but only a handful have meaningfully committed to the cause outside of posting a black box on Instagram.

The CFDA sets a good example for other fashion organisations to follow, such as the British Fashion Council. Despite recently releasing a statement about its commitment “to continue our zero tolerance policy for racism and discrimination” and “to look at the diversity of our team, advisors and talent support schemes,” the council had comprised only two black employees in 2018. The Fédération de la Haute Couture et de la Mode, which oversees the French fashion industry, had not made a statement at all.

Neither has another powerful French fashion organisation: LVMH, which owns luxury brands such as Louis Vuitton and Dior. CEO Bernard Arnault had previously donated €200 million (HK$1.7 billion) to the rebuilding of the Notre-Dame Cathedral in Paris, but his billion-dollar company has yet to contribute to causes fighting racism. However, its rival, Kering, has already pledged to fund the NAACP and Campaign Zero.

Clearly, the fashion industry has a long, long way to fixing — or even acknowledging — its racism problem, but as the worldwide protests are showing us, change is not impossible.

Tom Ford CFDA
Lifestyle Asia
Here's where you can read the latest news and stories from Lifestyle Asia and our sister titles PrestigeOnline and Augustman, curated from all of our editions in Hong Kong, Singapore, Kuala Lumpur, Bangkok and India.
Luxury