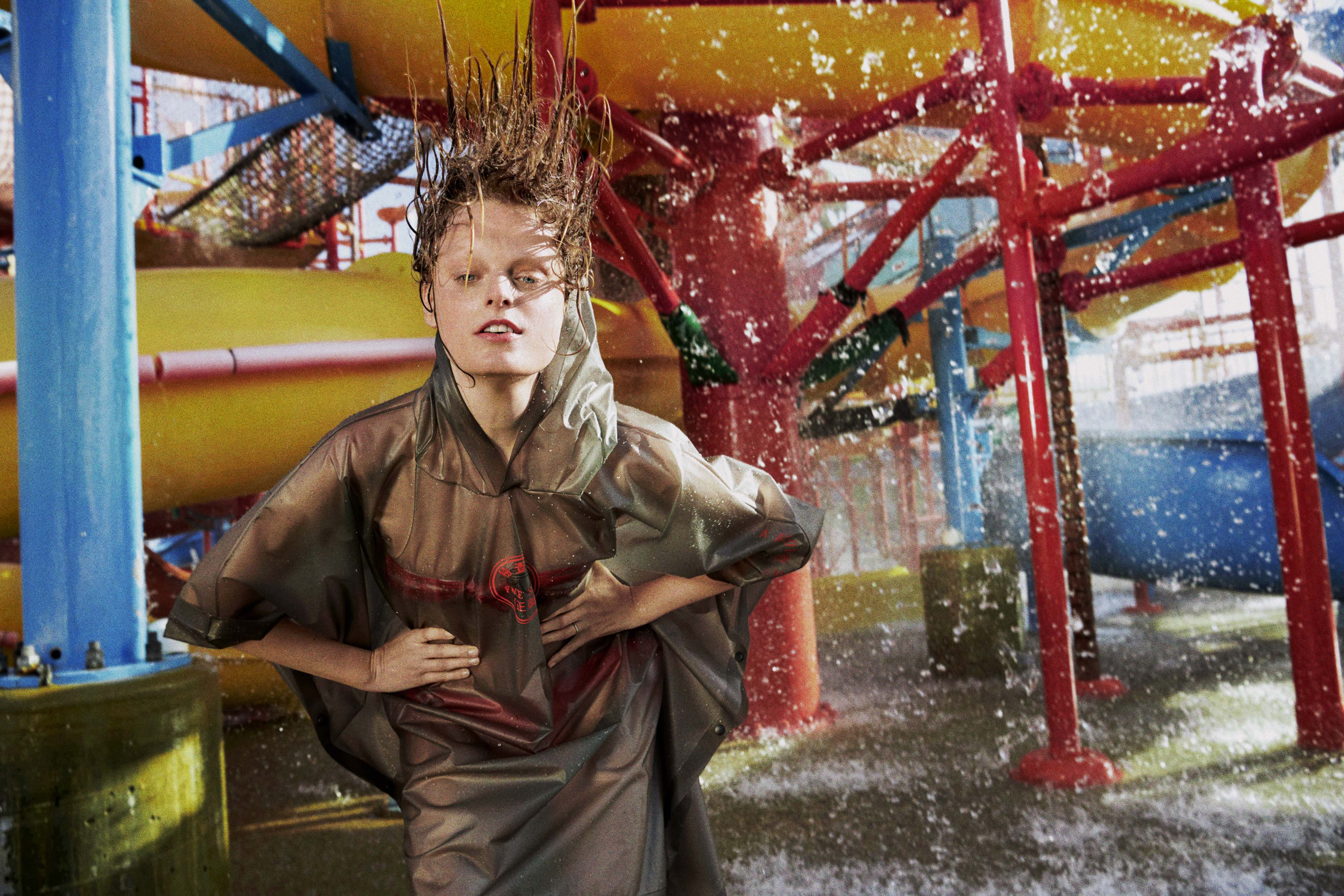 Though designer collaborations with adidas Originals run a veritable gamut, few are as anticipated as Alexander Wang‘s capsule for the German sportswear giant — now into its third collection. Season 3 opens on a disruptive campaign which sees five models (dubbed “the Wang Squad”) traversing the verdant Californian desert in a custom-built RV. Photographer Briana Capozzi captured the Wang Squad in a variety of unexpected locations, en route to their ultimate destination: Coachella. The campaign — timed to accompany the release of Phase 2 of Season 3 — showcases tracktops, sweats and a variety of other archival Adidas staples filtered through Wang’s unique vision. 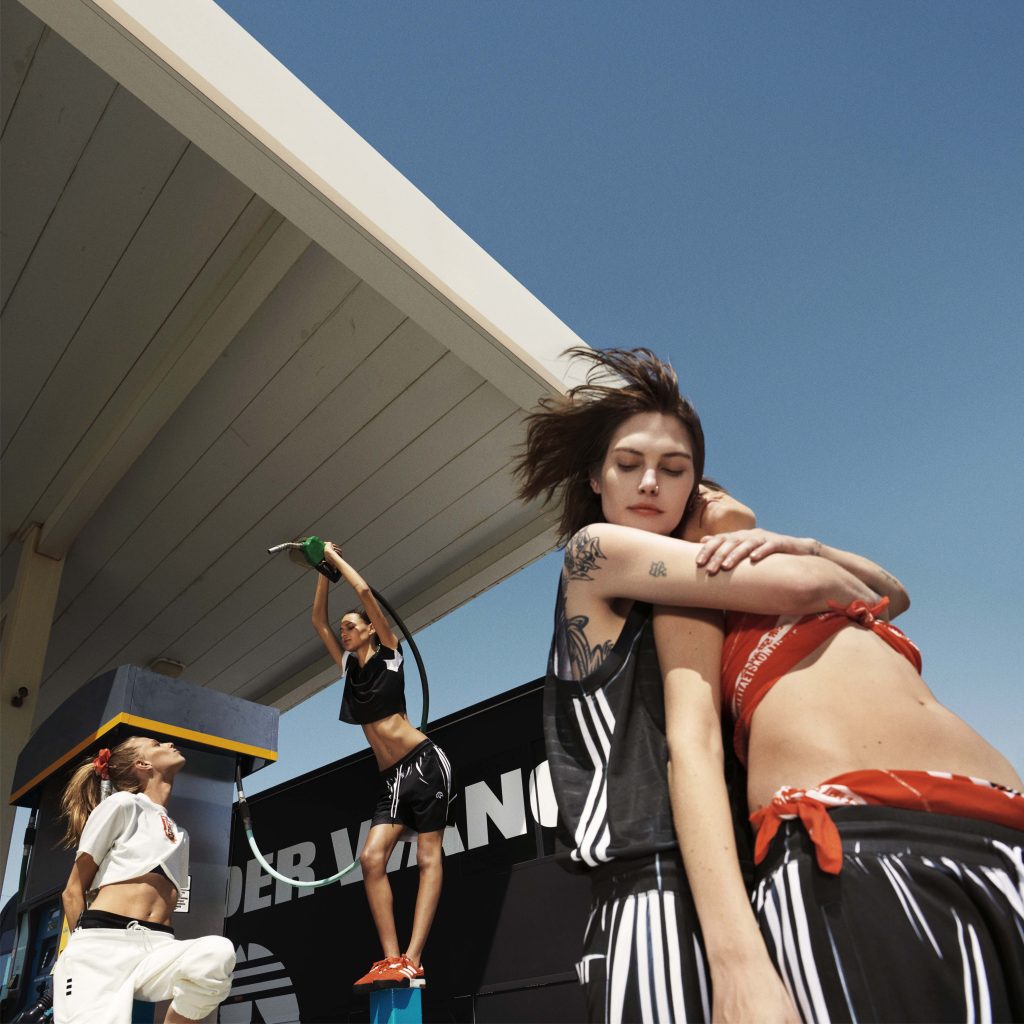 For this season, Wang draws inspiration from various industrial phenomena, injecting fairly inoffensive athleisure pieces with manufacturing errors, unique flaws and a calculated sense of imperfection. His aesthetic sensibility showcases a kind of meta-awareness of the current streetwear landscape, without ever plummeting off the cliff of self-parody. The commodification of imperfection — evident in pieces like a poncho fashioned from TPU film which features “quality control” graphics — resonates with a number of other themes which are having their moment in the cultural spotlight.

Fans of anti-fashion designers (think Vetements and Rubchinskiy) will find much to enjoy here, with Wang’s latest efforts ticking off all the boxes associated with popular culture’s current ’90s revival. (It’s no coincidence that most of Season 3 is unisex, give or take a cutoff football jersey or two). Despite the wilfully rough edges of this gear — oversized, pixellated and perma-wrinkled — Wang manages to preserve the essential spirit of Adidas Originals, all while bringing a cultural freshness to proceedings.

Sneakerheads will be delighted to know that as part of its collaboration with Wang, Adidas’s archival AW Bball Soccer silhouette has received a technical update. Brasher and chunkier than its predecessors, Wang redesigned this iconic style — originally a football boot featuring the brand’s iconic 3-Stripe design and trefoil — with the latest boost cushioning and a monochrome outsole recalling colour motifs from his own eponymous label. Other indicators that this isn’t your average court shoe? Suede uppers and discreet brand embossing at the heel. The Bball sneaker is available in black or orange.

Beyond performance driven polyester and TPU fabrics, buyers are likely to find gear that is surprisingly wearable — it is German sportswear after all — and which isn’t afraid of starting a conversation. Does the collection bring soccer hooligan culture further into the mainstream? Is it a comment on China’s dominant role in the globalist economy? One thing is for certain — these aren’t your everyday Adidas pieces.

Season 3 of Adidas Originals by Alexander Wang is now available online and at retail outlets.