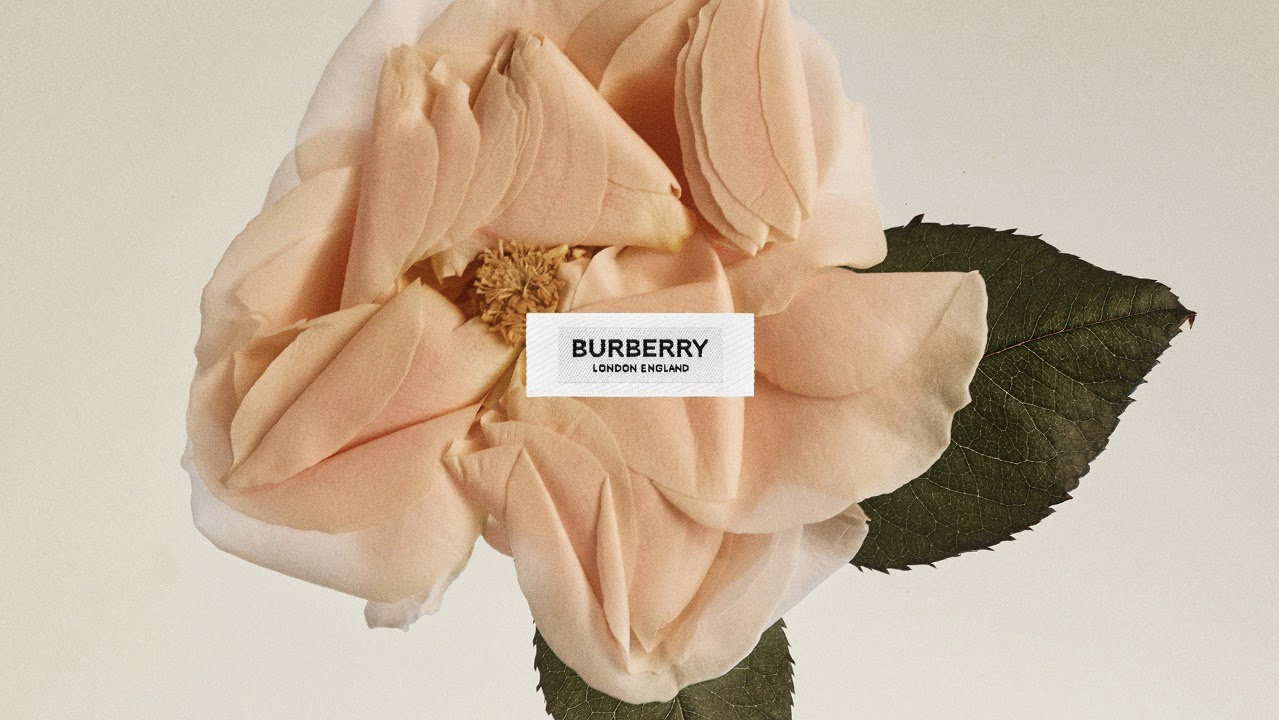 London Fashion Week for the Fall/Winter 2020 is down to its second to last day, and the excitement continues, with Burberry — another brand we’re looking forward to seeing — scheduled to present its runway looks today at 5pm (1am, 18 February, HKT).

If we have to be completely honest, when we heard about Riccardo Tisci‘s appointment at Burberry two years ago, we (along with many others in the industry) were rather unsure what Tisci, an Italian designer known for his gothic, streetwear aesthetics and reference to pop culture, could do for Burberry, a heritage brand that is all about the British culture of restrained refinement.

Three collections onwards, however, I think we can all agree that Tisci has definitely got it going on. Under his creative direction, the Burberry identity has been broken down, transformed and modernised into one that speaks a language relevant to the minds of today’s generation. As Tisci once expressed “For me, Britishness is an attitude, a strength, a confidence and a freedom.” The Britishness remains, but it’s more about telling the story of what it means to be British today: eclectic, multilayered and, perhaps in the case of Brexit, undefined.

Excited to see what Tisci has in store for us next? Tune in and watch Burberry’s Fall/Winter 2020 fashion show with us below, as we bring you the livestream, straight from London.