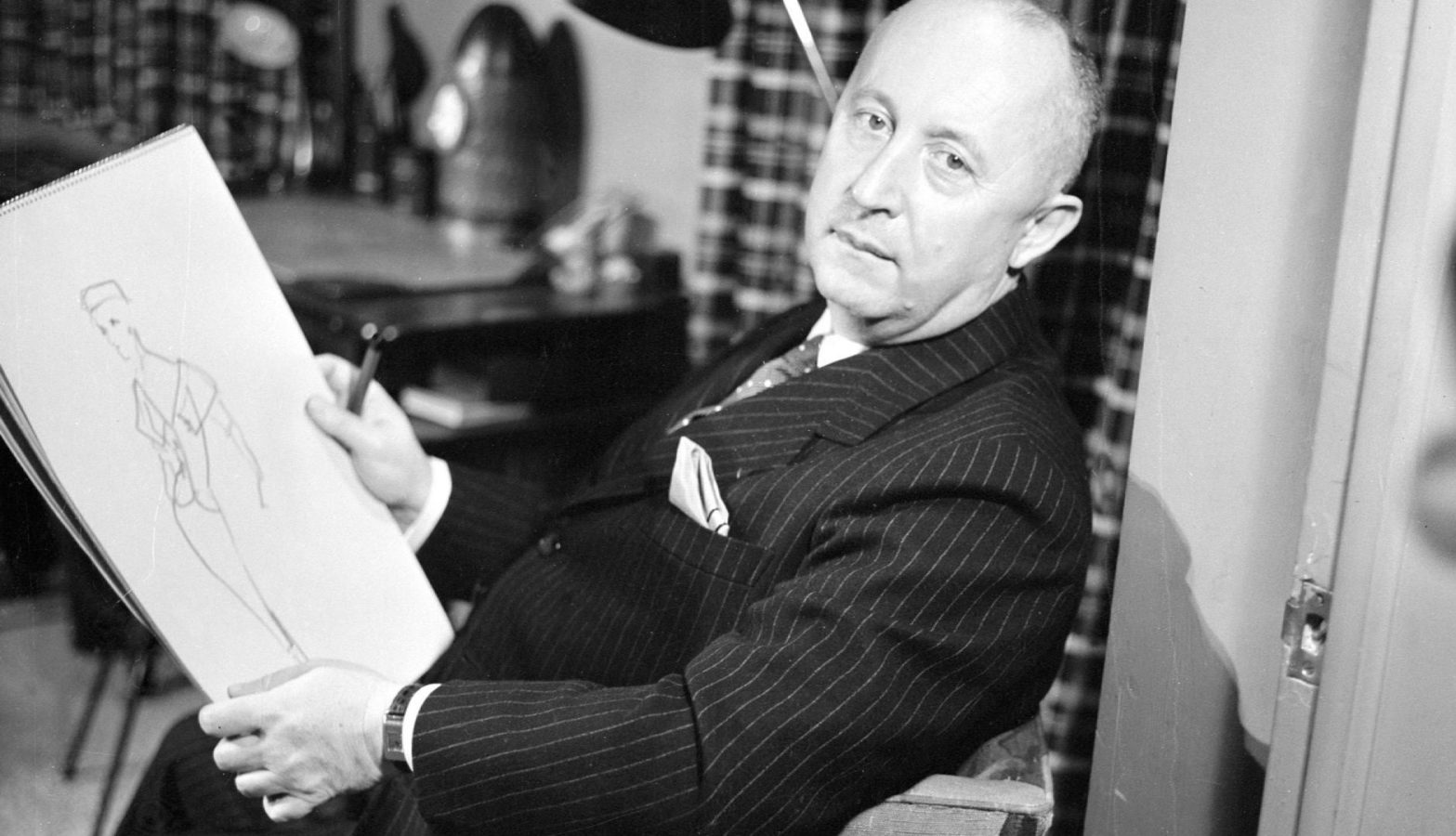 Watch: Christian Dior shares his secrets in a rare documentary

Style
Watch: Christian Dior shares his secrets in a rare documentary
Share this article
Next article

Following the launch of a podcast, an online tour of Christian Dior, Designer of Dreams (AKA the greatest Dior exhibition of all time), the house of Dior is now offering us the extremely rare opportunity to peek into the world of Monsieur Dior himself in a documentary, now available to stream online.

“Couturiers embody one of the last refuges of the marvellous. They are, in a way, masters of dreams,” stated Christian Dior in his autobiography.

With his passion, talent and visionary spirit, the legendary couturier conjured up a revolution in the world of fashion in 1947, as he transformed his dreams into irresistible creations — dubbed the New Look — that gracefully enhanced the beauty of women around the world.

The house of Dior is offering us the rare opportunity to (re)discover this legendary story with us, as they present to the world Haute Couture, a Christian Dior documentary directed by French filmmaker Henri A. Lavorel. The archive video, narrated by the Christian Dior himself, will take us behind the scenes to witness the couturier in action as he brings the Fall/Winter 1949 haute couture collection to life.

Set to premiere tonight at 4pm Paris time (10pm, Hong Kong time), tune into the 1949 documentary with us below and learn more about Christian Dior’s dreams and visions, as well as the secrets of 30 Avenue Montaigne.

Related articles…
Style
Watch the making of Dior’s Bar jacket, a generation-spanning icon since 1974
Style
Legacy of Style: Christian Dior, the legend who revolutionised fashion in every way
Dior Christian Dior documentary
Cindie Chan
Style Editor
Fashion blogger turned editor, Cindie has spent over seven years covering all things stylish in the digital world. When she’s not busy poring over the latest covetable releases or attending the most talked-about fashion events in town, you’ll find her enjoying some precious downtime with her newborn son and sweet dog Rosy.
Style Fashion Jewellery Watches Events Seafood dogs for adoption
Sign up for our newsletters to have the latest stories delivered straight to your inbox every week.