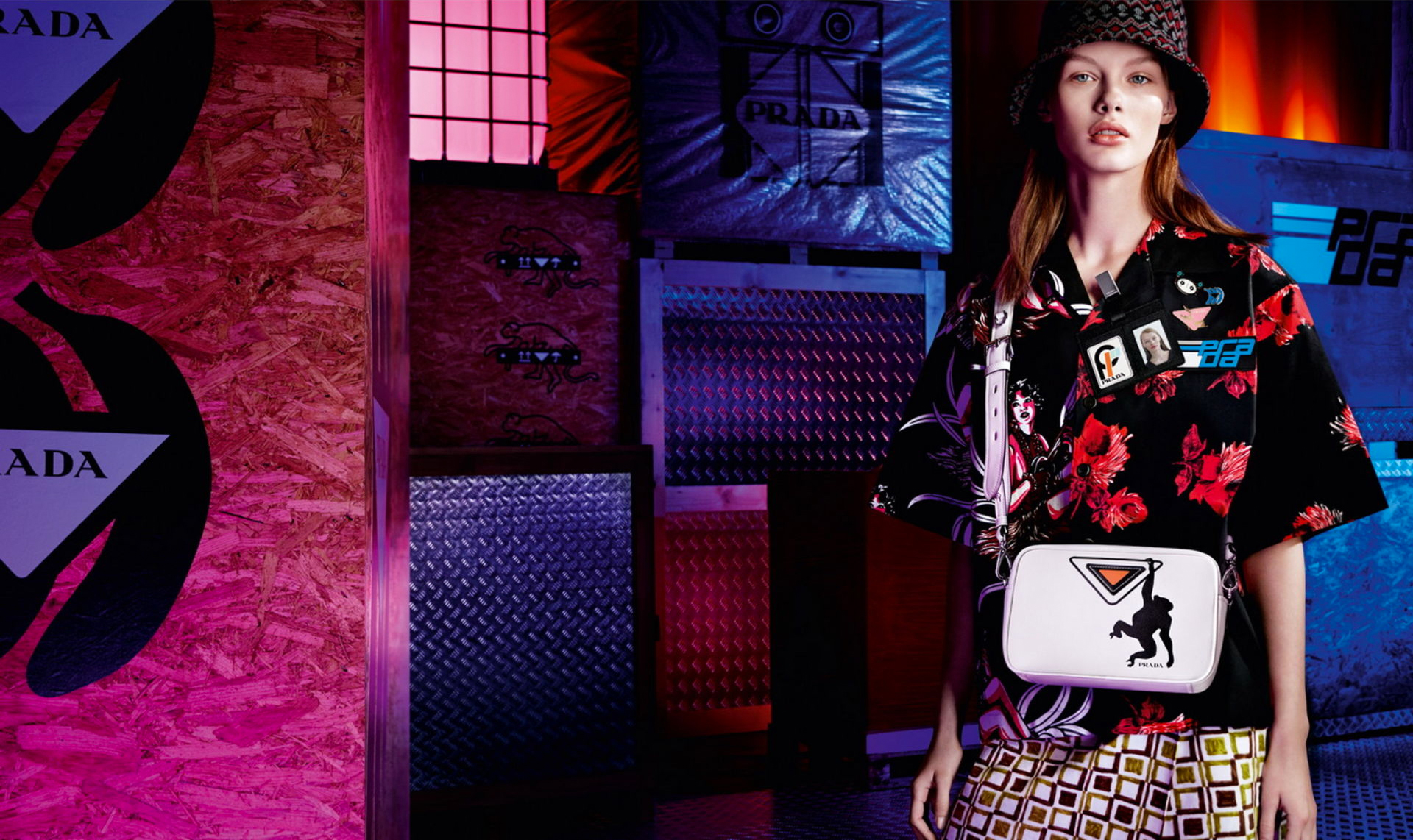 As editors at Lifestyle Asia, we’re privileged to get a first look at the most exciting new luxury goods every single day, but with so many new releases rolling out all the time, it’s virtually impossible to cover every single lust-worthy find we have our eyes on. That’s what you’ll find in Weekly Obsessions: a running list of highly covetable items we’re currently mad about — because if it’s on our radar, it should definitely be on yours, too. From the must-have shoe of the moment to age-defying beauty products, scroll down to see what our editors are obsessing over this week. Why should the camp collar shirt be reserved for the men? Ladies, get in on the trend, too ,with this shirt (HK$9,000 at Net-a-Porter) from Prada‘s FW18 runway, which features not one but two Hawaiian-inspired prints. There’s also a vintage-looking rubber logo patch appliquéd over the chest, which adds an extra touch of the season’s popular utilitarian vibe. Simply style it with a mid-length skirt, and finish up with a pair of heels for a fashionable look. —Cindie Chan, Style Editor 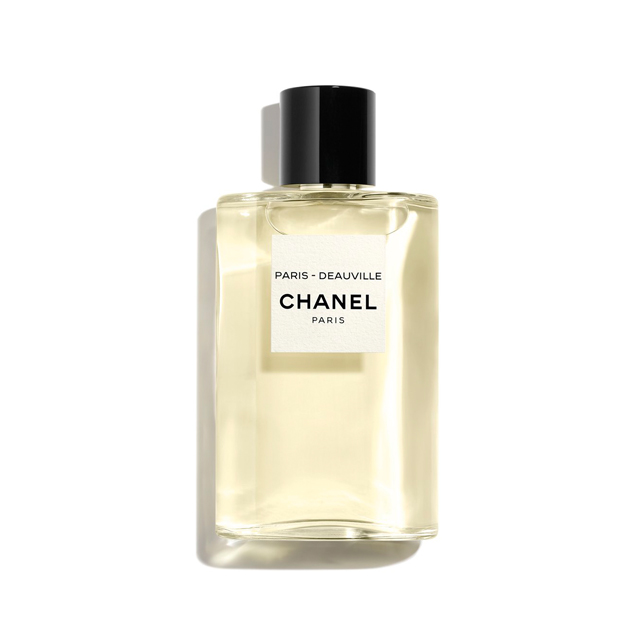 In the spirit of summer vacations, Chanel’s just released a fanciful new collection of three EDT fragrances, Les Eaux de Chanel (HK$1,155 for 125ml), each paying homage, in a sort of Impressionist sense, to three places close to Coco Chanel’s heart: Deauville, where she opened her first boutique; Venice, where she was inspired by the glamour and colour of its canals; and Biarritz, the seaside town where she was influenced by her lover, Boy Capel, to enter the world of haute couture. While the fresh, verdant, awakening notes of Deauville instantly drew me in, what truly surprised me was the burst of sea salt in Paris–Biarritz, delivered by tangerine and lily of the valley. In gorgeous, minimalist 125ml bottles reminiscent of travel flasks, they’re sure to become new iconic perfumes, as is to be expected of the legendary house. —Evelyn Lok, Associate Editor 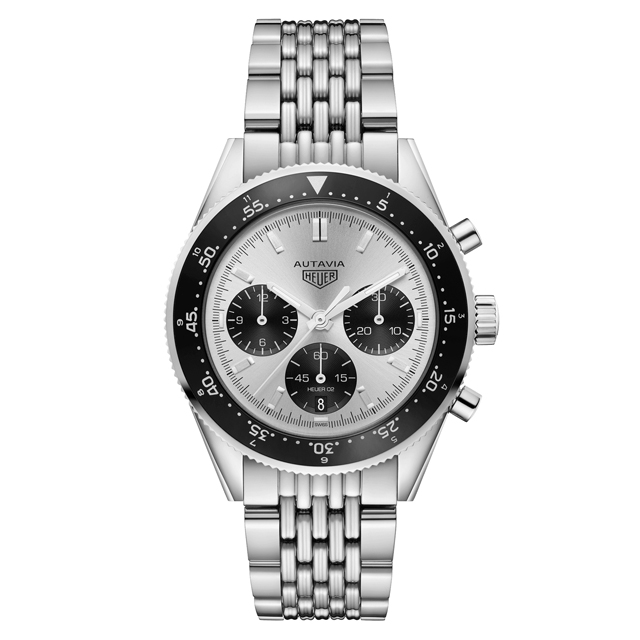 Based on the 1966 Rindt chronograph (the Autavia Ref. 2446 Mk 3), this year’s limited edition “Jack Heuer” updates the Autavia 2017 with a few cosmetic changes. In contrast to last year’s release, the dial colours are reversed (black registers and silver dial) while the caseback is engraved with Jack Heuer’s family crest and text commemorating the eponymous founder’s 85th birthday. At 42mm, this isn’t a strict replica of the original Rindt chronograph, but rather a vintage-inspired release possessing tremendous value thanks to its in-house calibre. And on the off chance you were still unconvinced of its resale potential, the “Jack Heuer” is being produced in a limited run of 1,932 pieces. It’s available now for US$6,050 online. — Randy Lai, Staff Writer 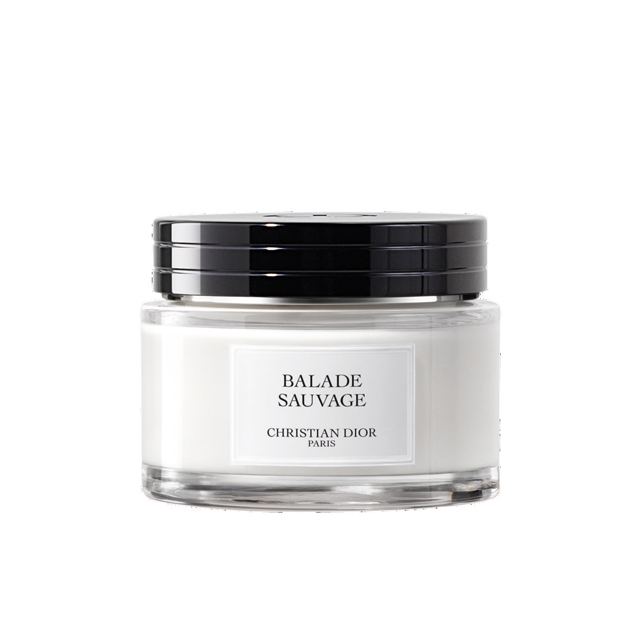 I’ve been eyeing Maison Christian Dior’s latest collection of perfumes ever since catching its pop-up counter at Harbour City in April. The Maison officially unveiled its rainbow array of 20 fragrances just this past week; inspired by Christian Dior’s own personal preferences and quirks, they range from gentle, unisex florals to heady Oriental scents. However, I’d say I’m particularly drawn to the body collection: I completely adore the body cream in Balade Sauvage (HK$750/150ml*). It gives off a whiff of the Mediterranean ocean with a warm breeze catching the aroma of just-ripe figs (reminding me slightly of Diptyque’s Philosykos). It’s warm, comforting, sweet but not too sweet, and an absolute luxury to spread across skin. —EL 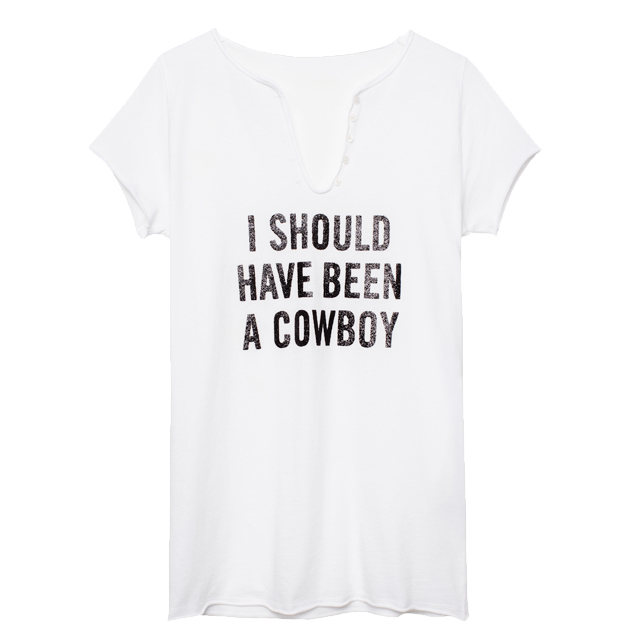 A white t-shirt is one of the fundamental essentials of any wardrobe, and I think it’s always a good idea to make it count more than just its many styling potentials. As an extension to the charity t-shirt collaboration with Italian artist Micol Sabbadini supporting the 2017 Women’s March in New York City, Zadig & Voltaire has continued on its contribution to defend women’s rights and promote female empowerment by rolling out a series of Hong Kong-edition statement t-shirts at their newly launched pop-up store in Pacific Place. Part of the profits will go towards local charity A Mother’s Choice, to give hope and change the life stories of vulnerable girls and babies. What’s stopping you from getting one? —CC