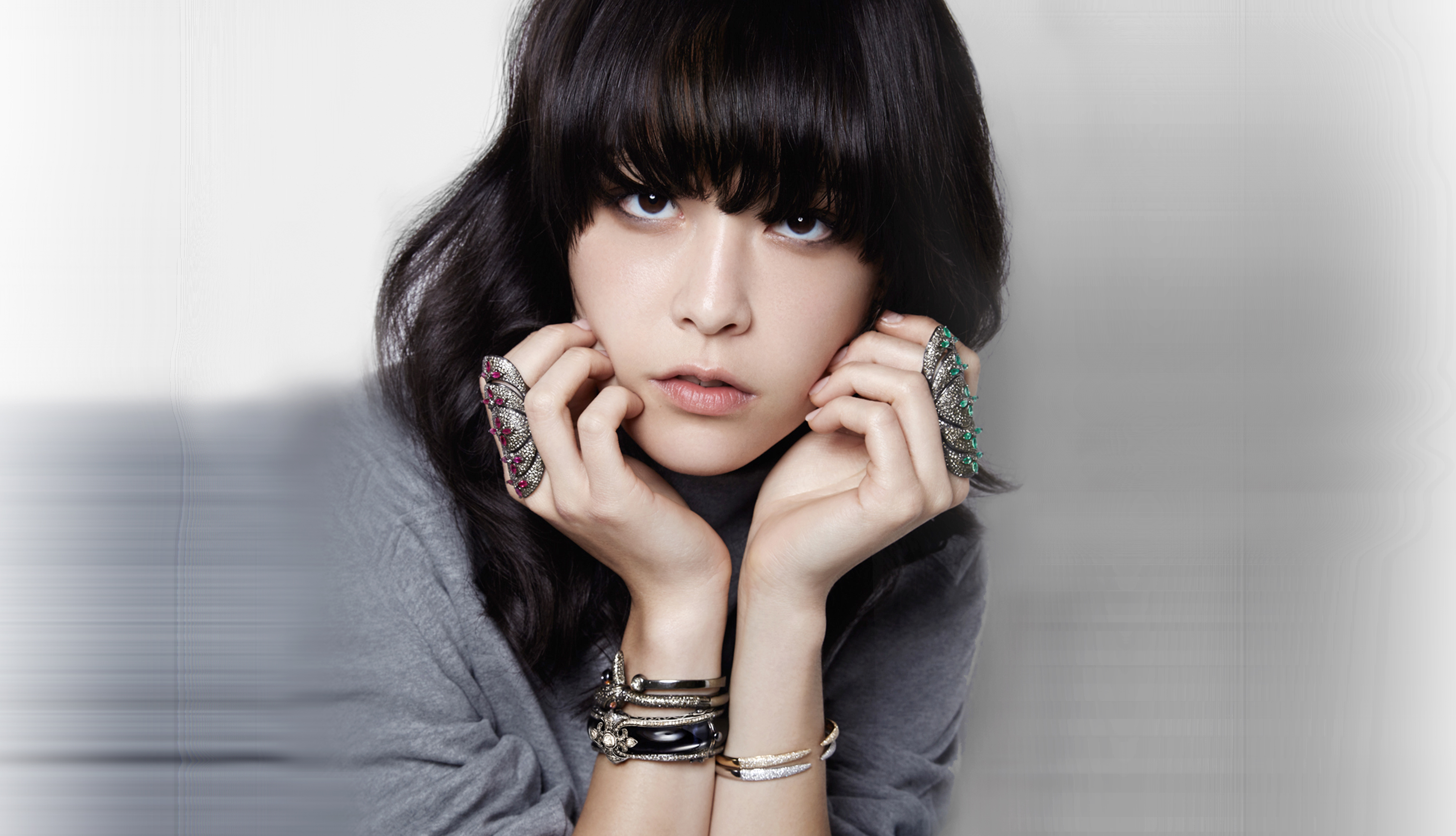 The clothes you wear might reflect your current mood for the day, but it’s jewellery that clings closest to the heart. Not only can it give your outfit an instant lift with its intricacy and glamour, but it can also express your personality, beliefs, romantic commitments to certain people and even significant memories in your life — which is why it’s important to find a jewellery designer that can cater to your specific needs.

Over the past several years, Hong Kong has stepped up its game on the creative front, and that includes developing a growing list of jewellery-design talents, both homegrown and foreign. We’ve selected a list of our favourites here, each with his/her own distinctive style and elite clientele. What’s more? Most of them offer bespoke services, and can meet with prospective clients for one-on-one consultations.

Half-Romanian and half-Greek, Narcisa Pheres relocated to Hong Kong with her family in 2010. Though better known for her luxury menswear label, Pheres is also a GIA-certified diamond expert and jewellery designer with an extensive A-list clientele of international celebrities and CEOs, including Michelle Obama, who wore one of Pheres’ diamond rings at President Obama’s farewell address. Her designs often comprise one-of-a-kind diamonds and breathtaking designs, and such talent has resulted in her recent appointment as the very first creative director for Jewelry Maki, one of the oldest jewellery houses in Japan. Her debut collection, Aristeia, was inspired by the zen gardens of Kyoto as well as the concept ‘wabi-sabi’, which aims to see the beauty in imperfections.

Dickson Yewn is a heritage jeweller who started off as a full-time painter before he began to design fine jewellery pieces for his elite clientele. Passionate about Chinese arts and history, Yewn blends elements of local culture and philosophy into his designs, resulting in exquisite jewellery pieces that are intricate. In 2011, YEWN became the first contemporary Chinese luxury jewellery brand to be patronised by Michelle Obama, who chose to wear his iconic Lattice Jadeite Ring at a dinner hosted for Queen Elizabeth II and Prince Philip.

Half-Austrian and half-Chinese, Jeanine Hsu started her eco-chic jewellery brand, Niin Jewellery, in 2005 after noticing the lack of sustainable, environmentally-friendly designs in the industry. With a strong commitment to natural beauty and environmental responsibility, the Central Saint Martins graduate crafts artisan jewellery that combines natural materials with a unique aesthetic. As a result, her designs have attracted the support of exclusive retailers such as Harrods and Four Seasons. Hsu relocated to Hong Kong in 2009 and officially launched the brand at a boutique store on Hollywood Road. Since then, Niin has expanded to over 13 countries, offering beautiful jewellery pieces to the stylish and environmentally conscious.

Raised in a family of jewellers and diamond dealers, Sandra Hagege moved from Paris to Hong Kong in 2012. As a frequent traveller, she found herself fascinated by the personal styles of women she encountered abroad, and at the same time, recognised their fruitless search for unique jewellery pieces. Inspired by the idea to represent all the women she has personally met in her travels, Hagege founded Lorde Jewlery, a modern fine jewellery brand that’s known for its intricate shapes, beautiful diamonds and brilliant colours. Her designs are elegant and slightly Mediterranean, and she encourages her clients to mix and match different styles together to create a unique composition reflecting their own personality.

Gear
SpaceX wants to fly you and three friends into space by 2021
Food & Drink
In 2020, these are the best Chinese restaurants in Hong Kong
Culture
Bong Joon-ho’s ‘Parasite’ to be made into HBO mini-series featuring these Marvel actors
Travel
The 10 best hotels to stay at in Kuala Lumpur
Style
Burberry’s FW20 runway show was entirely carbon neutral
Style
Watch: Gucci’s Fall/Winter 2020 fashion show, live from Milan
Food & Drink
Try these sake bars on your next trip to Singapore
Beauty & Grooming
Spa review: Caudalie’s upgraded Premier Cru facial instantly revives skin with anti-ageing results
Style
Wristy Business: Reviewing the Chopard Alpine Eagle 41mm
Sign up for our newsletters to have the latest stories delivered straight to your inbox every week.