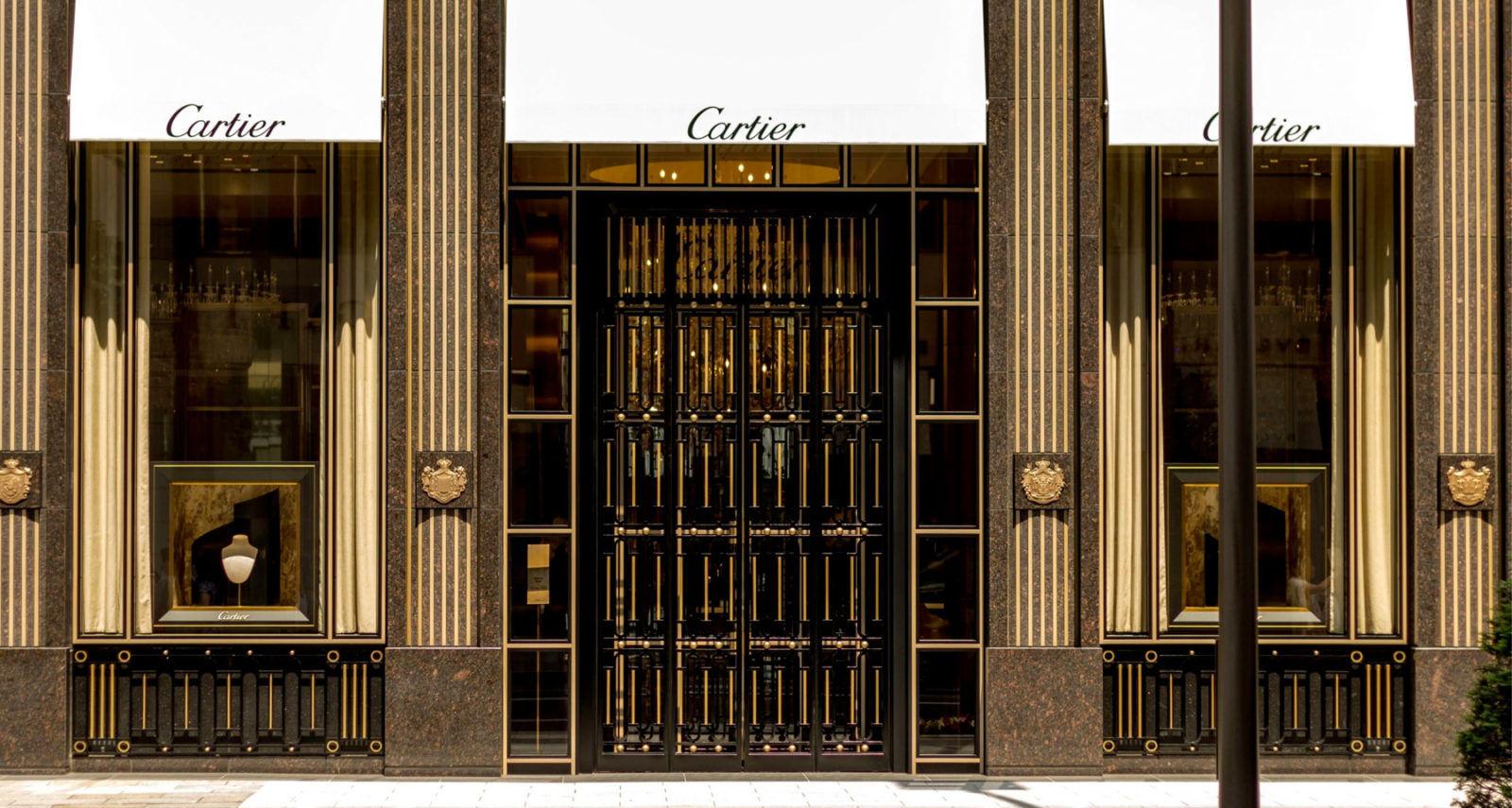 From 7 to 21 July, over 101 rare clocks covering more than eight decades of production at Cartier will be open for bids at an online auction by Christie’s.

This summer, the attention of horologists from all over the world will be focused on the Four Seasons Hotel des Bergues in Geneva, where the auction house Christie’s is holding a unique and fascinating exhibition and sale.

Starting on 7 July, no less than 101 rare clocks from the Belle Epoque to Art Deco era — including some of the jeweller’s famous ‘mystery’ clocks — will go under the hammer in an online auction. The upcoming sale, titled ‘A lifetime of collecting — A Collection of 101 Cartier Clock,’ is expected to fetch an estimated total value of CHF3.9 million to CHF5.7 million (approx. HK$32 million to HK$46.7 million), with estimated prices for individual lots starting at CHF8,000 (HK$65,551).

Cartier watches, jewellery and high jewellery pieces have long been the subject of fascination for their extraordinary delicacy and precision, their spectacular design, their history, and the scores of royalty who have worn them. But what of the clocks, which have contributed much to the renown of the French luxury house? Connoisseurs will be aware of how one of these precious objects became the point of departure for the now legendary Cartier Collection.

The upcoming sale brings to light the intense collaboration between Louis Cartier and master horologist Maurice Coüet in the early 20th century, which “helped to cement Cartier’s reputation as the leading manufacturer of jewelled objects,” as Christie’s points out in its guide to the auction.

Inspired by the work of illusionist Jean Eugène Robert-Houdin, Maurice Coüet created innumerable captivating and delightful pieces, among them the famous mystery clocks, characterised by transparent dials and mechanisms that were hidden in their frames. In 1973, Coüet reacquired one of his own clocks, made half a century prior, from the private art market. This then became the starting point for the renowned Cartier collection, which today encompasses some 1,500 pieces.

The 101 clocks will go on public display from 17 July at the Four Seasons Hotel des Bergues in Geneva.

This article was published via AFP Relaxnews. (Hero and featured image credit: John Kappa on Unsplash)

Cartier Auction
Staff Writer
Sign up for our newsletters to have the latest stories delivered straight to your inbox every week.