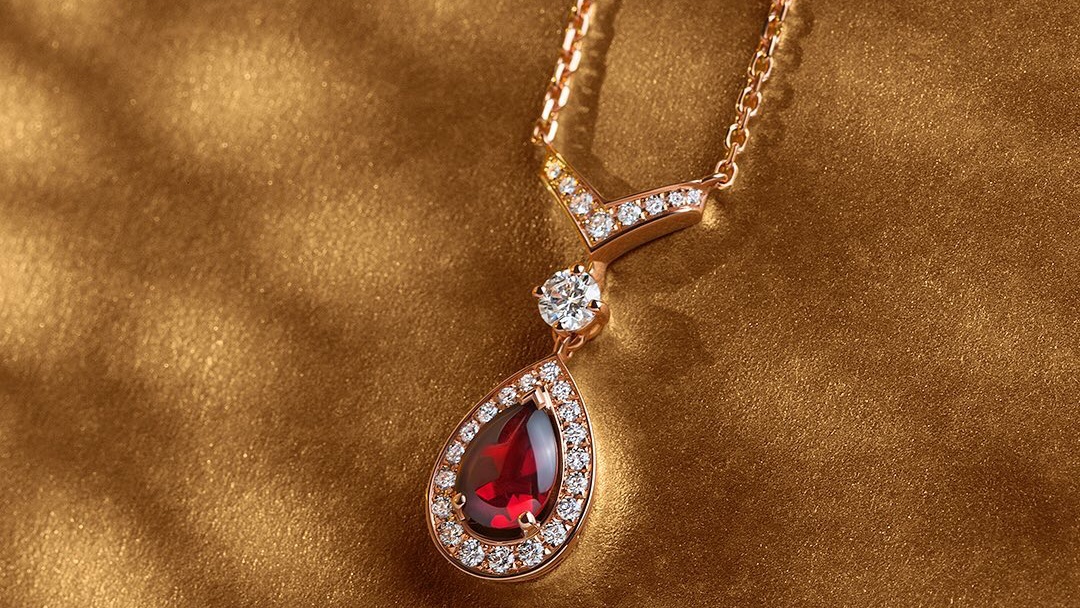 When it comes to coloured gemstones, the garnet sparkles with possibilities.

Sure, the gem may have derived its name from the Latin word for pomegranate, due to it resemblance to the fruit’s seeds, but the garnet’s palette goes beyond the richness of red.

It comes in an array of colours like deep violet, as is the case of the rhodololite, or a fiery orange, as seen in the spessartite. The demantoid, the rarest and most expensive garnet, radiates with lush green so vibrant, it may even rival the emerald. And we’re just barely scratching the surface of this precious gem.

You may have even spotted a couple of garnets in ‘Bridgerton‘, the period drama that has taken over Netflix. The gem was particularly popular in the Regency era, when the show is set. It was affordable, believe it or not, and complements every skintone — a variety of which we see in the diverse cast of the Netflix series.

This story was originally published on LifestyleAsia Singapore. 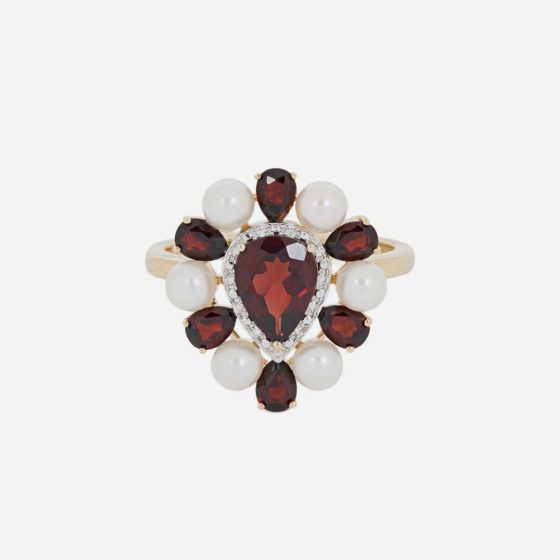 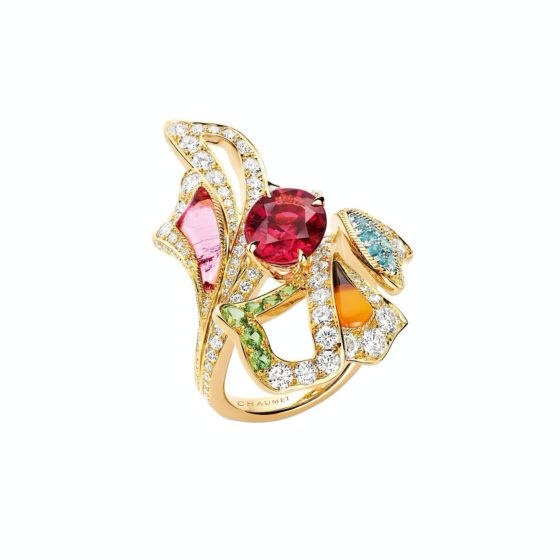 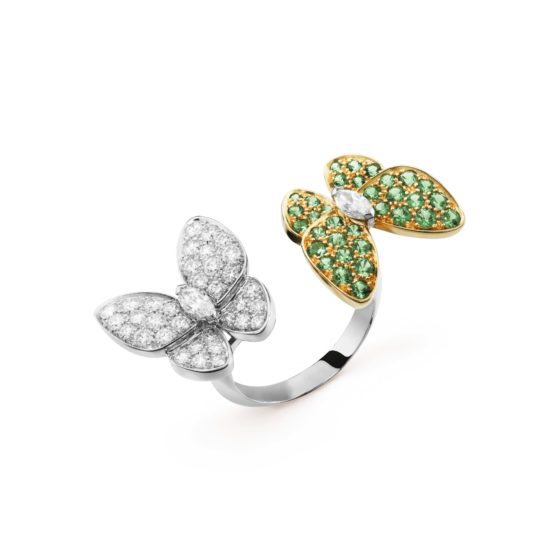 Van Cleef & Arpels once again drew on its love for nature for another of its signature Between the Finger rings. This one features a pair of butterflies, with wings beautifully embellished with green tsavorite garnets and diamonds — a mesmerising combination indeed. 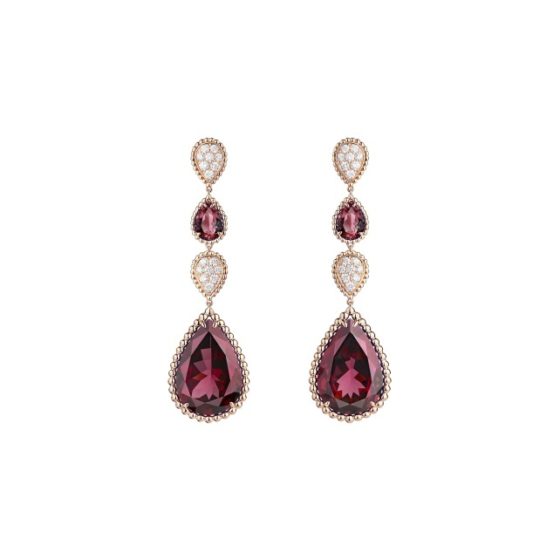 With a rosy hue, the rhodolite garnet is one of the best gems to pair with pink gold, as Boucheron has done with these earrings. There are four rhodolite gems in all, weighing a grand total of 28.73 carats. Each are cut in a drop shape to resemble the head of a snake, and their gorgeous colours are brought out by similar drops of pavé diamonds. 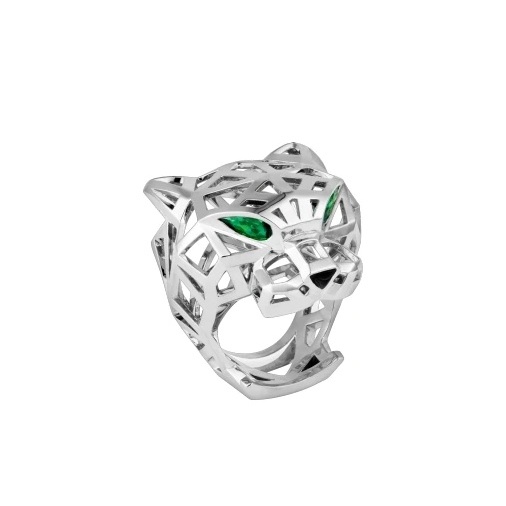 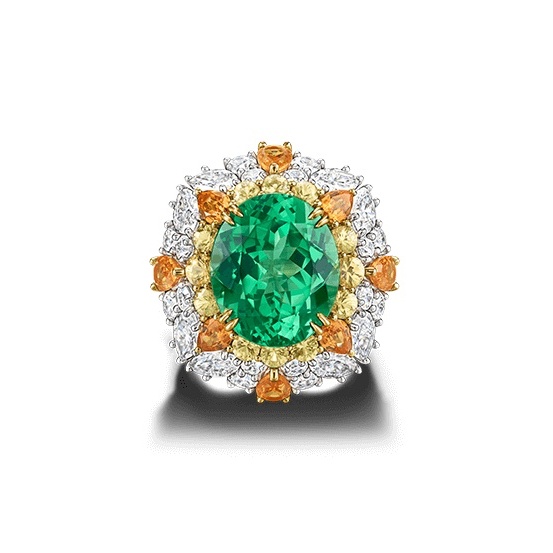 Cartier’s film ‘Love is All’ is a star-studded affair